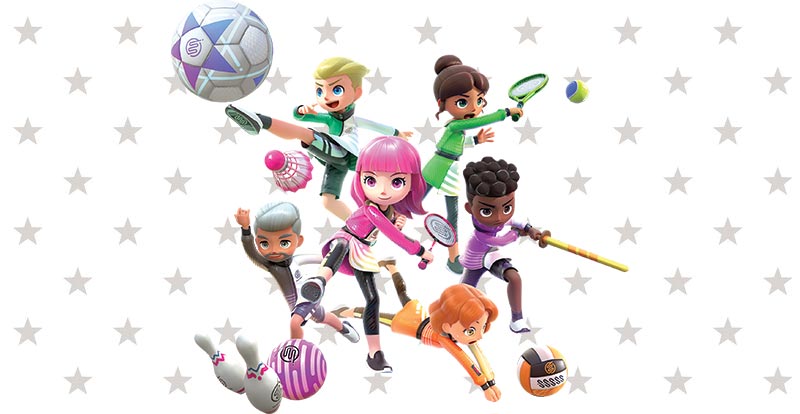 On December 7, 2006, Nintendo unleashed their unassuming new Wii console in Australia to “reshape the home entertainment and video game landscape”. It was no idle boast, as the console went on to sell over 100 million units worldwide. The same day, Wii Sports launched as the console’s pack-in game, and truly started a revolution. Now, some 16 years later, it has a spiritual successor in this month’s Nintendo Switch Sports.

How did one game change the way many people looked at video games? By delivering accessibility for even the most non-gaming types. Wii Sports included tennis, baseball, bowling, golf and boxing games, which required no complicated button presses.

This egalitarianism led to Wii systems truly breaking the age barrier for gaming, with young kids able to have a swing and “casual” gamers getting involved, while many older folks took to it as a valid form of exercise – and, of course, fun! It was all thanks to the Wii’s then revolutionary motion control system, allowing the Wii Remote to imitate the functionality of real-world objects – it became a tennis racquet, a baseball bat, a bowling ball, a golf club or, erm, a fist (coupled with the Wii Nunchuk as the other hand in the equation).

A sequel to Wii Sports appeared in 2009. Wii Sports Resort took us to the lush Wuhu Island, where we could partake in such sports as swordplay, Frisbee, golf, wakeboarding, archery, basketball, table tennis, an upgraded bowling (thanks to the new Wii MotionPlus accessory), power cruising, canoeing, cycling and various air sports. It became the third best-selling Wii title ever, sitting behind its originator and Mario Kart Wii.

Nintendo’s comparatively unsuccessful Wii U console also saw a sort-of new entry in the series, in Wii Sports Club. This one took the original five Wii Sports games and gave them a slick coat of paint and control upgrade.

Despite the series’ massive success, until this month it had been all quiet on the Switch front. Soon, however, we’ll all be up and about again and, with the extra abilities of the remarkable Switch Joy-Con controller echoing real-world movements in-game, it’s looking like it’ll be more fun than ever for up to four players at a time – locally or online.

So, what do we have to look forward to? At launch, Nintendo Switch Sports will feature six games, with two extras – football matches and golf – slated to arrive later in the year via free software updates:

Tennis: The classic returns, new and improved. Get your timing down and rally your way to the tennis crown! 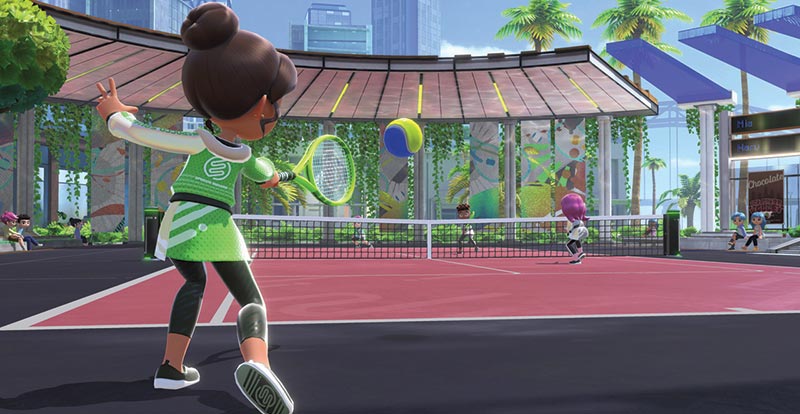 Bowling: Another old Wii Sports fave, whether you hit the lane straight or add a bit of curve, knocking down all the pins will see you scoring big. 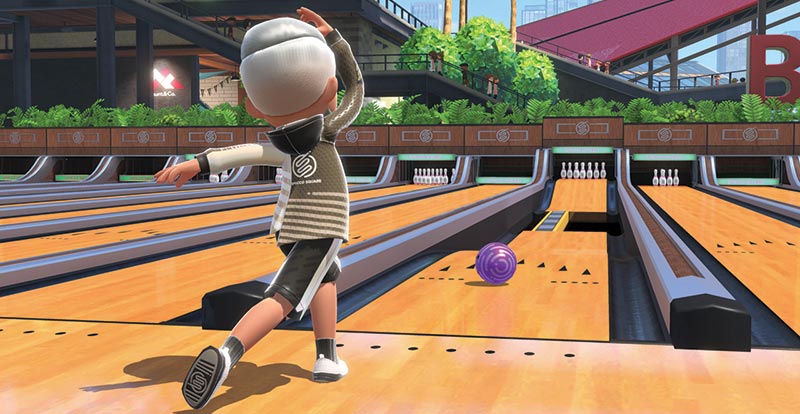 Badminton: A newcomer to the series, this racquet sport has players hitting a shuttlecock – a conical feathered rubber ball thingy – over a net. 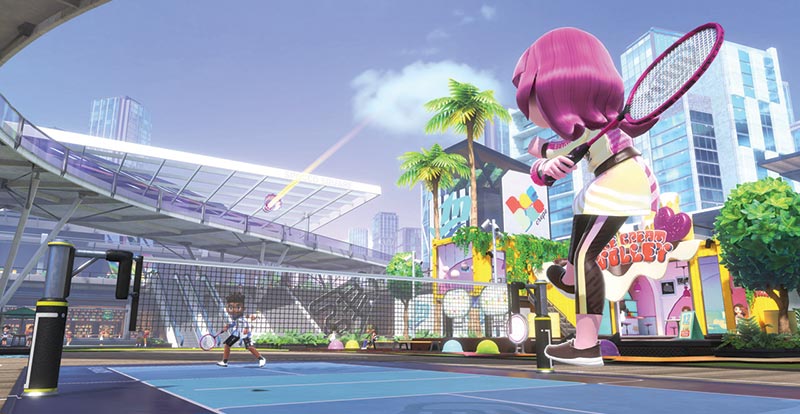 Volleyball: Another Wii Sports debutante, you likely know the drill – punch, bump, spike and otherwise do anything that you can to keep the ball from hitting the ground on your side of the net. 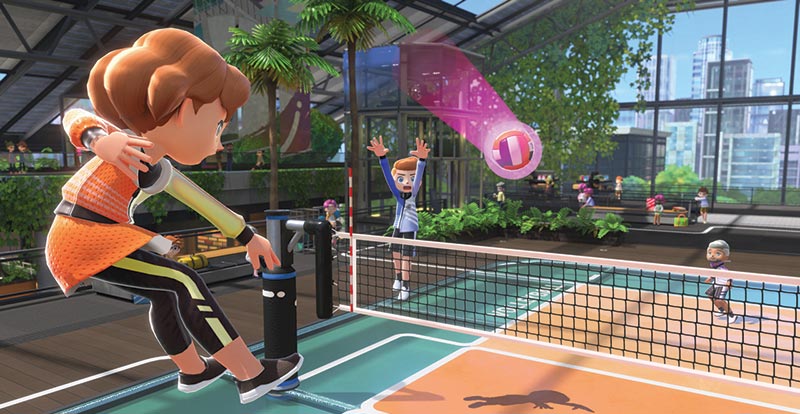 Chambara: A relative of Wii Sports Resort’s swordplay, this one involves knocking your opponent off a platform while retaining your spot upon it. 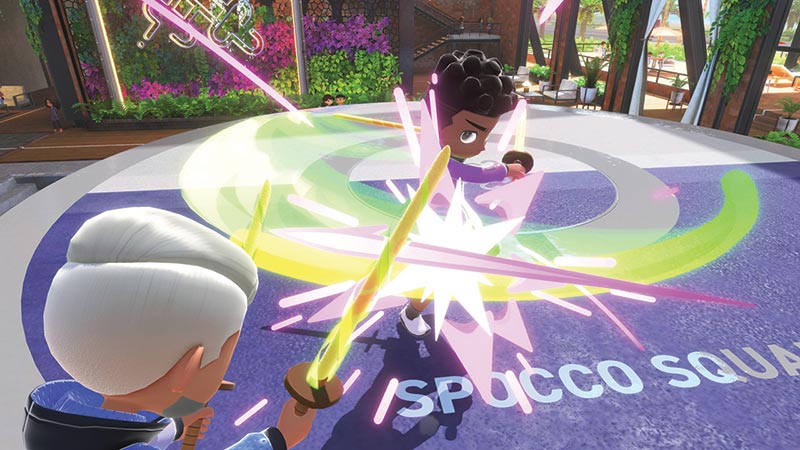 Football/Soccer: There’s a leg strap attachment to hold a Joy-Con included with Nintendo Switch Sports, and this is why. Yes, leg motion comes into play in a version of the beautiful game that involves a very, very big ball. 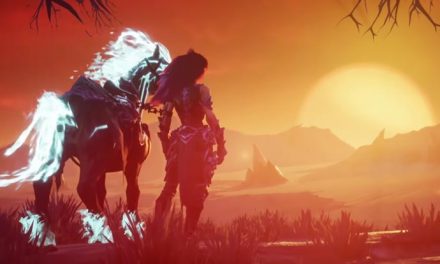 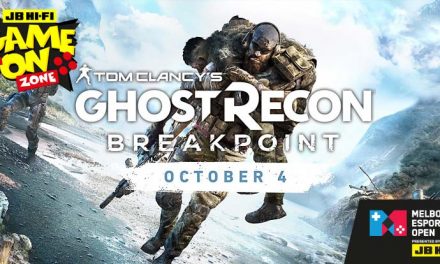 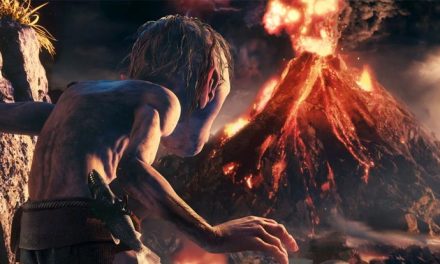 Tolkien’s Gollum set to get game 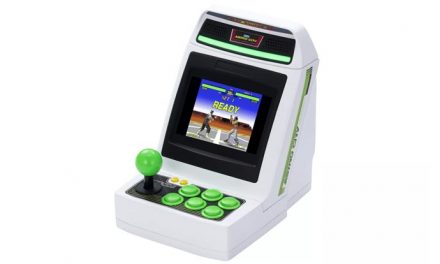