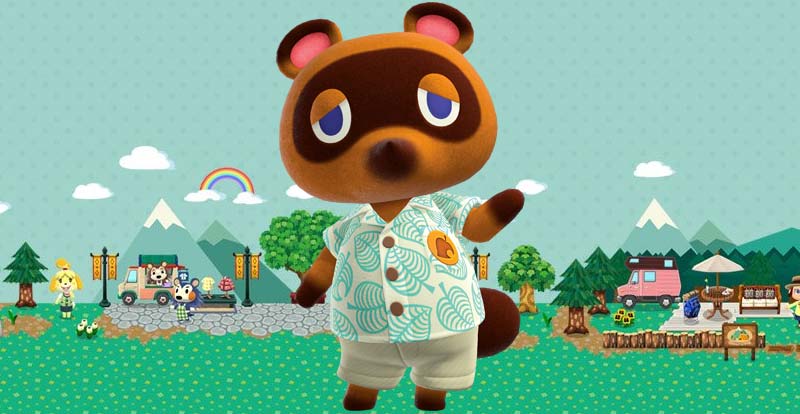 Taking a Nook – uh, look – back at Animal Crossing

With the release of Animal Crossing: New Horizons there are now five main games in the franchise, along with a handful of spin-offs. Here’s a quick look at what they were and when they hit.

2001 – Animal Crossing (Nintendo 64)
The originator is born, released for Nintendo 64 solely in Japan and known as Dōbutsu no Mori, which translates as Animal Forest. Later that same year the game is ported to GameCube, entitled Dōbutsu no Mori+. Australia has to wait two years for the GameCube version’s release in order to move to a village populated by a collection of andromorphic animals.

2005 – Animal Crossing: Wild World (Nintendo DS)
The second in the series sees the player moving to a somewhat more remote village, with similar gameplay to the original release. But this time it’s portable!

2008 – Animal Crossing: Let’s Go to the City (Wii)
The series returns to console, with motion controls introduced. Despite the title, we’re still talking village life rather than any big sea of skyscrapers – they’re a bus ride away for all-important shopping expeditions! The title, which supports the Wii Speak peripheral, goes on to be the 21st best selling Nintendo Wii release, with over three million copies sold.

2012 – Animal Crossing: New Leaf (3DS)
A return to portability heralds a case of mistaken identity, as the townsfolk believe you to be the new mayor. Several gameplay enhancements provide evolution rather than revolution, which is how it should be. 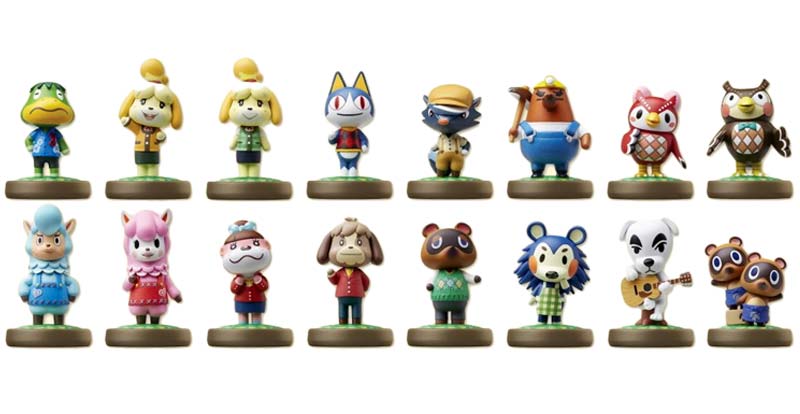 2015 – Animal Crossing: Happy Home Designer (3DS)
Get your decorator on in this spin-off release that sees you decorating homes for villagers to their specifications. Amiibo cards unlocked more characters to carry out work for.

2015 – Animal Crossing: Amiibo Festival (Wii U)
It’s time for merrymaking, in this spin-off game that bears more than a passing resemblance to Mario Party, and relies heavily on Amiibo action from figurines and/or cards. 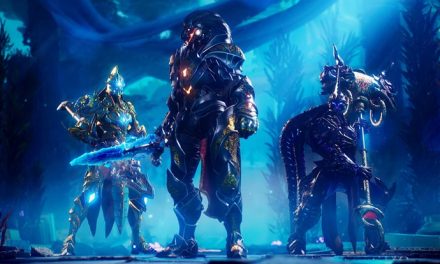 Get combat ready for next gen’s Godfall 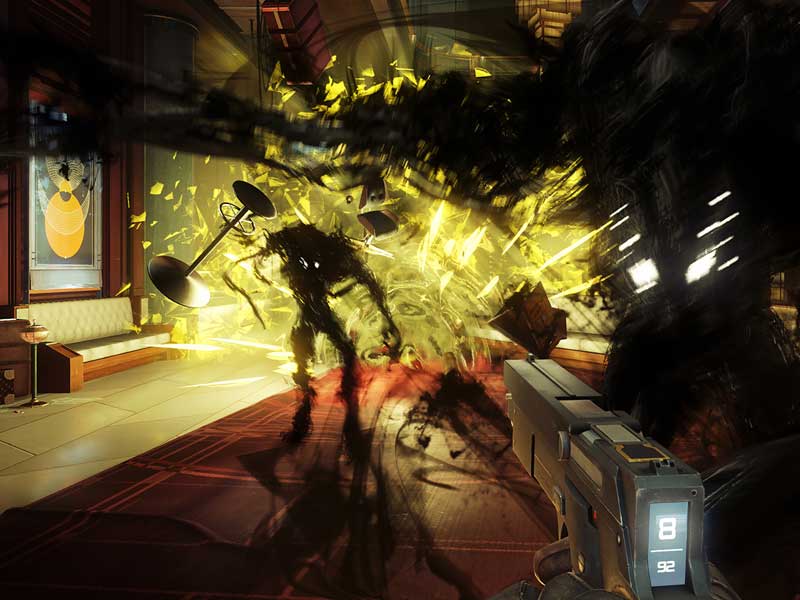 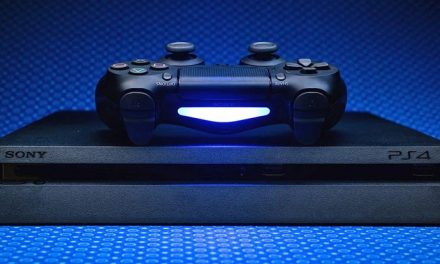 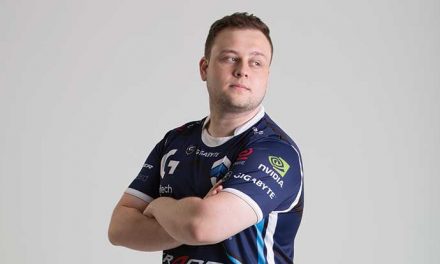