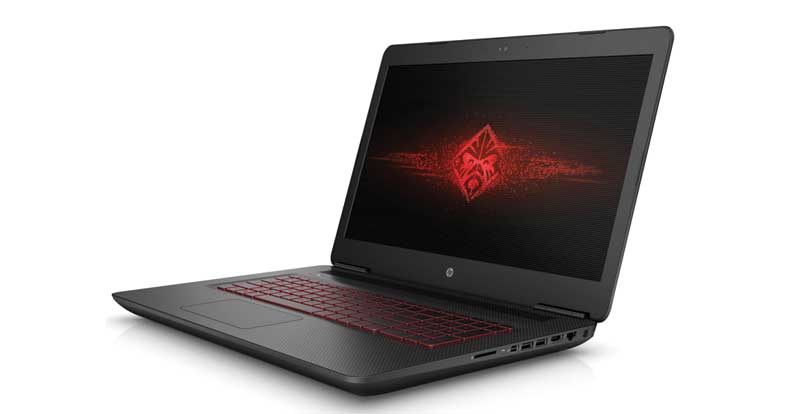 The OMEN by HP gaming laptop

OMEN made waves when they debuted their first line of gaming laptops in 2014. Now the brand is back and revitalised in 2016. It’s not here to make friends – it’s here to win.

This next-gen OMEN is here and revamped for a new generation of gaming. On the outside, the laptop has been styled with a brand new chassis, helping to correct several issues which existed with the old design. While the plastic materials might not feel as upmarket as the metal chassis found on many other gaming laptops, the sleek cut, coupled with OMEN’s trademark carbon fibre finish makes this one of the best looking notebooks on the market. 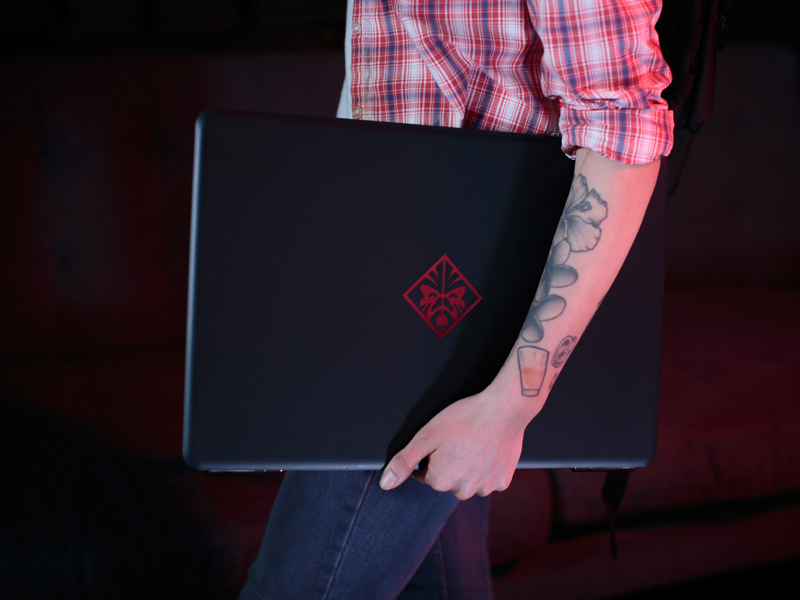 But far more impressive than the case is what’s inside it. The 2016 model has seen some fantastic hardware improvements, with upgrades to both the graphics card and processor taking the laptop from one which could survive running newer games, to one that totally excels. The CPU has been upgraded to an i7-6700HQ, which, although clocked at the same speed as the previous year’s model, benefits from the modernised architecture for a notable boost in performance power.

The most significant boost in performance, however, comes from the new GTX 965M GPU; a significant leap forward from the 860M. Playing Overwatch on Ultra settings, the game would run at a very consistent 60fps. This power is only enhanced by the solid state storage, which although low in capacity, allows for lightning quick loading times in gaming, and responsive operations when using the laptop operating system.

Now, while brute performance is always at the core of choice in gaming laptops, it’s the little things which really make the OMEN stand out in the sea of gaming notebooks available today. With both 1080p and 4K screen resolutions available, you can customise the notebook to fit your specific needs, and while OMEN has decided to remove the touchscreen this year, its a feature that’s effectively useless on a gaming laptop anyway. While the screen’s brightness is more than sufficient for indoor use, we did note that in bright, outdoor environments it became much harder to view. The inclusion of Bang & Olufsen audio is a pleasant bonus, as the speakers provide undeniably crisp audio. 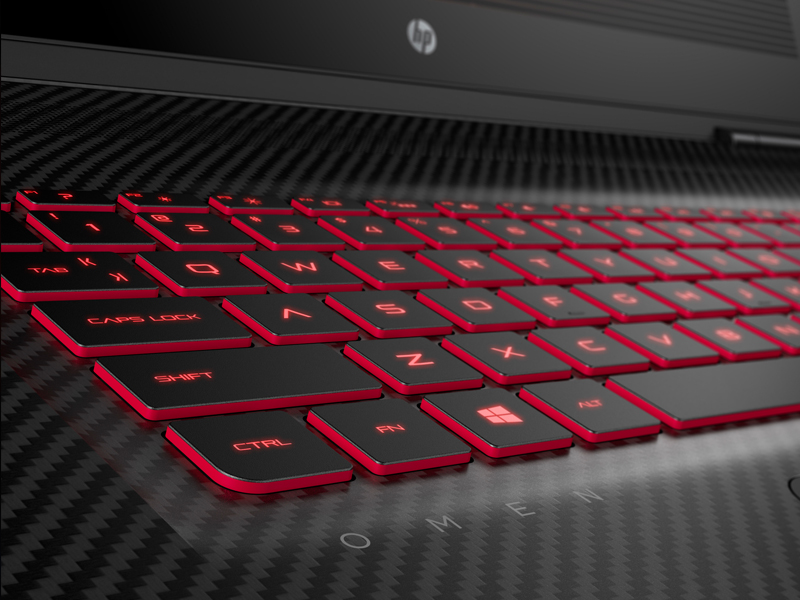 Overall, the 2016 OMEN laptop provides a high performance portable gaming experience all contained in a sleek case. With significant hardware and power improvements, it’s definitely one of the best budget gaming notebooks available. 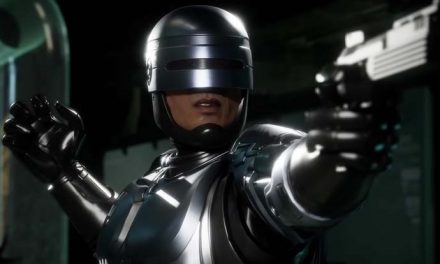 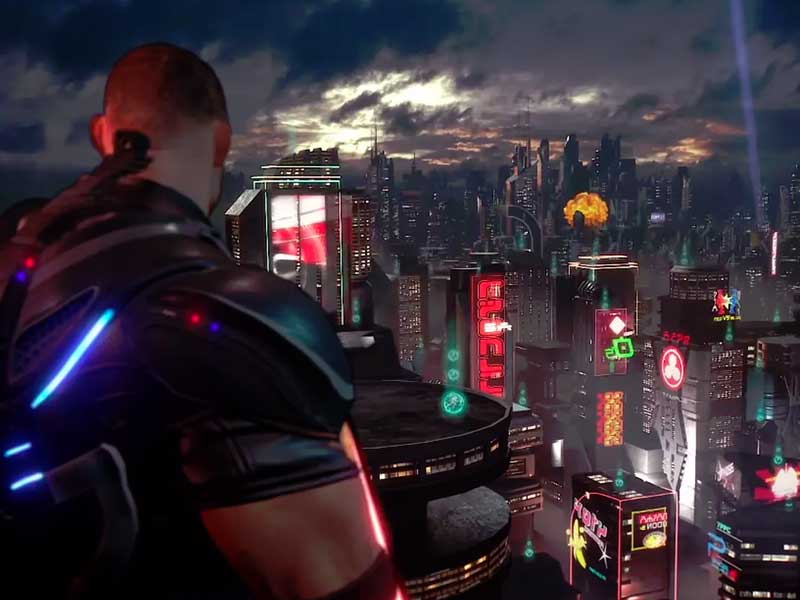 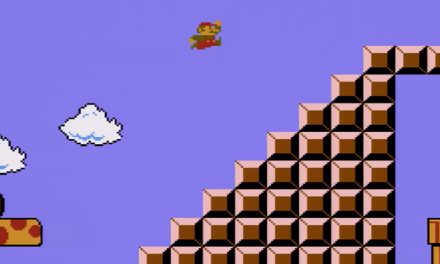 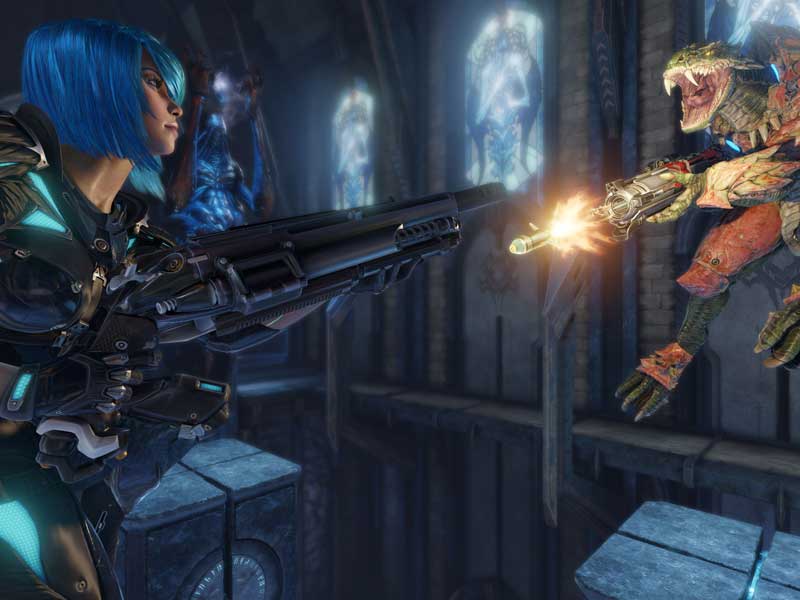