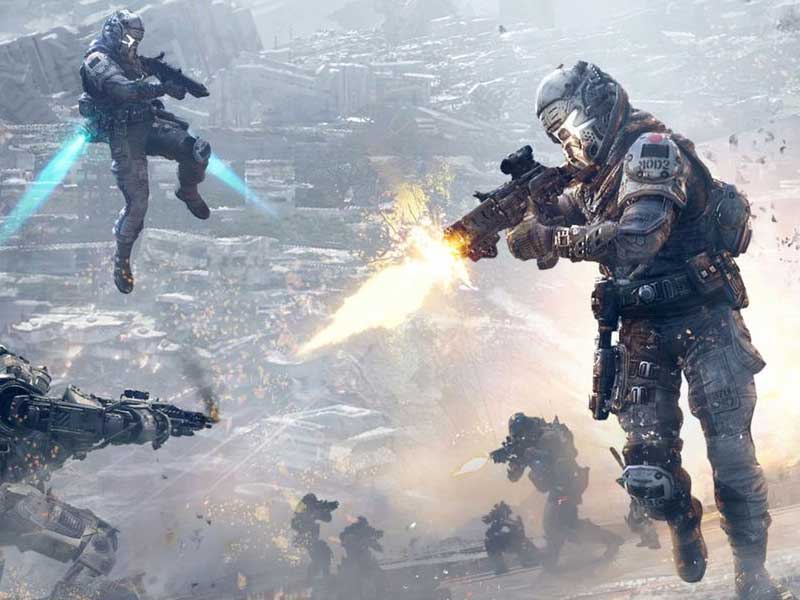 We spoke with Respawn’s Joel Emslie and Dusty Welch about what happened following the “technical test” on their game, Titanfall 2.

Dusty Welch: First of all, the tech test was over two weekends. For us, it wasn’t a beta.  This really was a technical test. We did this so that we could identify any issues prior to the launch of the game on October 28 that would be some type of impediment, right? So, we were really trying to understand our server architecture and infrastructure. So, the first weekend, a lot of issues we solved on the fly. We worked on simulating what happens if there’s a DDOS attack, or something similar. If the servers [were to] go down. We simulated what would happen if any entire region or a data center goes down – how do we get to migrate our players over? How do we balance loads? How do we spin up new servers in a very quick manor, and move people over? These are all things that you couldn’t simulate with 200 people on site – you have to get to multiple millions of consumers to understand. So it was very successful for us.

The other side of the coin; it was also a chance, and again this wasn’t a demo or beta, but it was a chance to learn and listen to the community.  First of all – we love playing games, we love making games. We love to play, right? We love listening to the community, ‘cause ultimately we’re a part of it. So for us to sit back and listen to the feedback, primarily from Titanfall 1 veterans, and hear them talk about the changes that we made, and question or understand what was going on. In some instances we listened and said ‘there’s changes we should make.’ For example, we changed the [actual] Titan fall meter. They would drop titans quicker. We learned and we read the data following that second weekend that we had dramatic improvements in retention and win ratios, and enjoyment in the game from making tweaks like that. There was a host of other little things, about pilot mobility and wall running, that we adjusted on the fly as well. And, I should note, these are things that we will continue to do that all the way post launch as well, continue to tweak and hone and adjust the game.

Joel Emslie: When it comes to doing the tech test, I want to get this out loud and clear – that the team responds, listens to all that feedback. We agonise over it. We read every sentence, we’re all over it. Our ears are wide open. If something isn’t working in the game, and the community really doesn’t like it, it’s not going to stay that way – we’re going to fix it. We want to make the best game possible, and the only way to do that is to actually have a large community of people being – surprisingly, and some cases extremely – passionate about the way things were in the past. Having a dialogue with those people and really explaining, you know, where are we coming from when we make the decisions we make.  So we’re actively trying to make the game, working towards making the game better and better every single day, and we can only do that when we actually reach out to millions of people, instead of hundreds, while we’re making this game. We’re too close to the project in the studio; but once we do something like a tech test, we receive really passionate feedback. I think what’s nice about the Titanfall team, is that we’re smaller than most teams, and that’s not a bad thing. That’s a huge advantage, because that gives us the opportunity to listen to feedback and make changes in one week. Something I’m most proud of on the tech test is that we heard feedback one weekend, and by the next weekend we had those fixes in place and working. That’s something that you don’t get with these larger teams. We’re very nimble, and it’s an advantage when it comes to things like that. 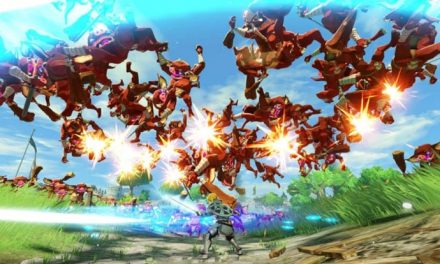 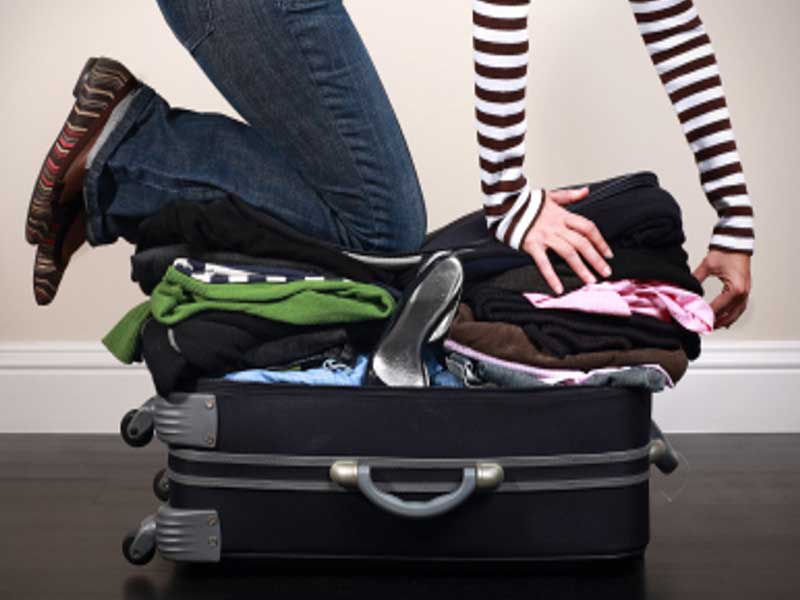 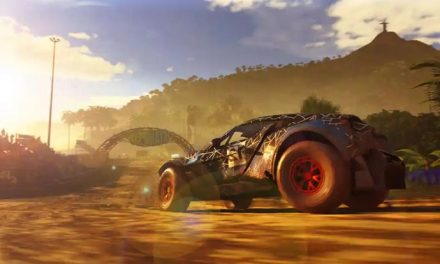 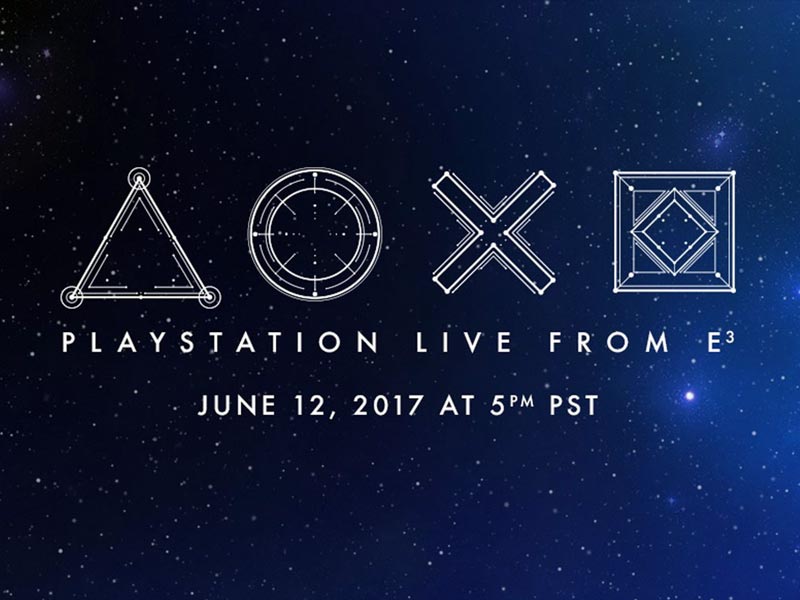