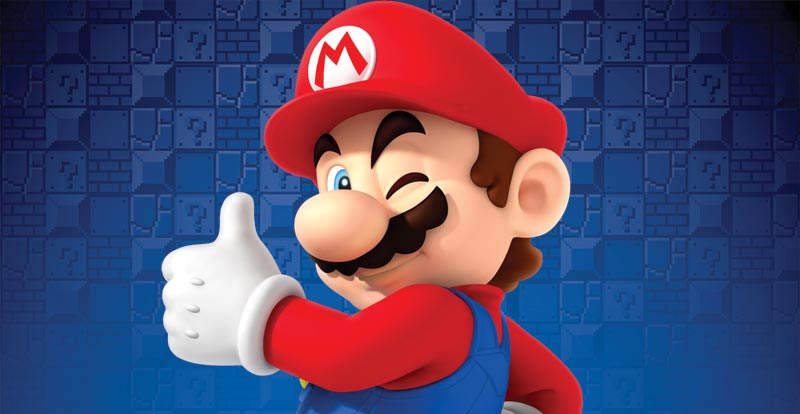 He may be deft with a wrench, but over the years superstar tradesman Mario has also been quite the innovator.

He was there for the world’s first 2D platform game in Donkey Kong, and he was at the front of the queue when platformers went 3D in Super Mario 64. With Super Mario 3D World + Bowser’s Fury hitting the Switch this month, we take a quick look back at Mario’s greatest 3D hits. 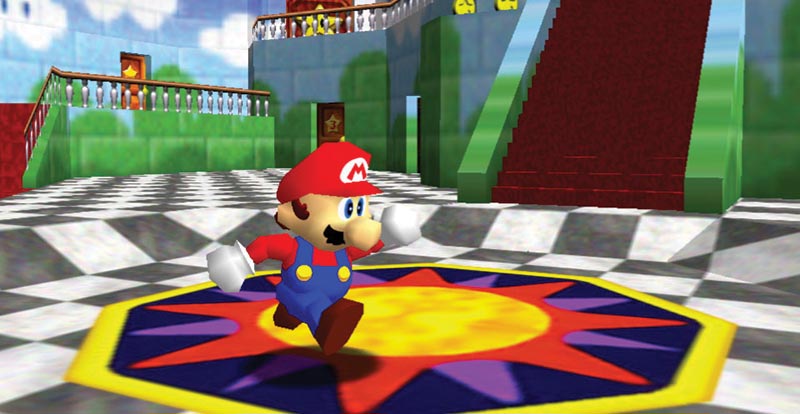 Launched alongside the Nintendo 64 console, playing Super Mario 64 for the first time was a revelation. The move from 2D to 3D remains arguably the greatest leap in gaming tech, and this particular game established many tropes that persist in open world 3D platforming games today. 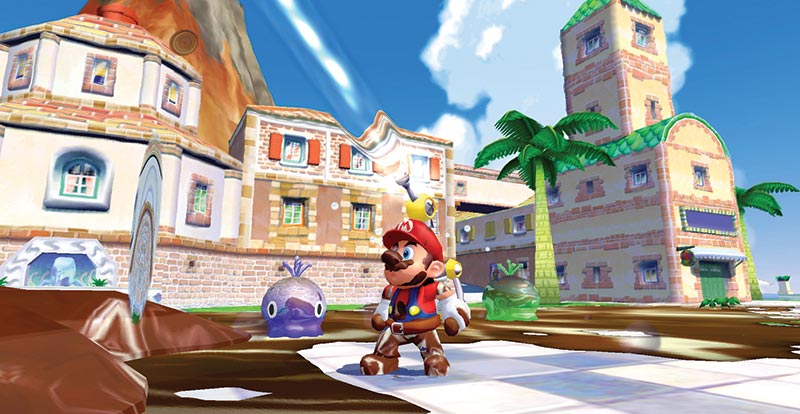 Ah, the much-maligned GameCube, which would get its revenge when it was tweaked a bit and became the Wii. Super Mario Sunshine also copped more than its fair share of flak, with accusations of repetitiveness, and hate for the FLUDD water weapon. We’re having none of it, Sunshine rocks! 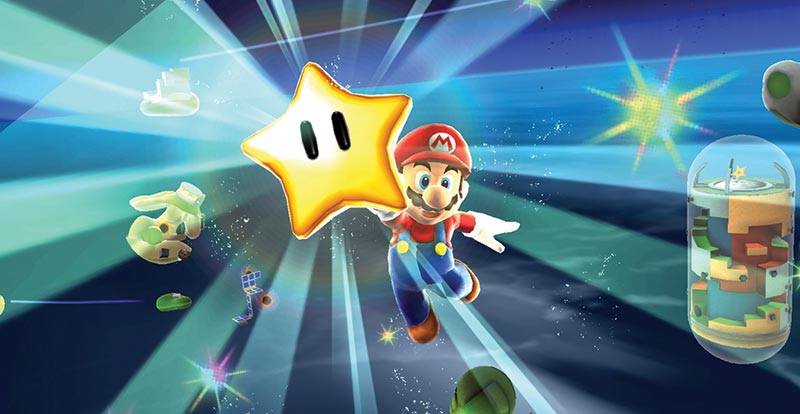 Proving that Mario can do pretty much anything, he and his Mushie Kingdom pals went into space for these superb platformers, which evolved from a tech demo. With more experimental freedom matched to challenging but captivating gameplay, they were hailed as Mario’s greatest outings yet. 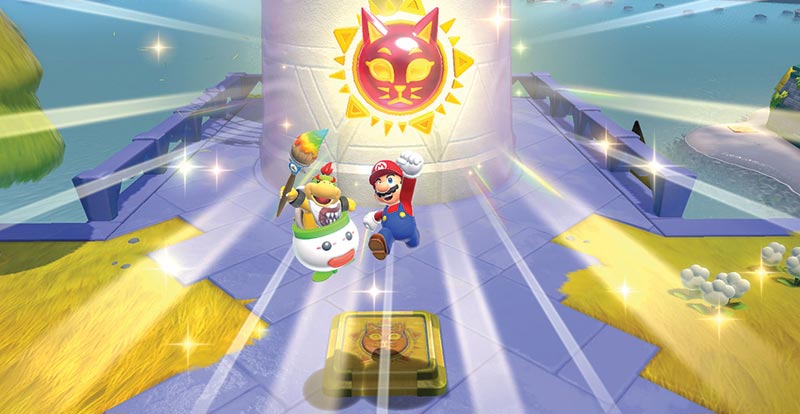 Building on the 2011 3DS game Super Mario 3D Land, this combined the familiarity of self-contained levels from the 2D Mario era with 3D exploration. Possibly the biggest draw was the ability for up to four players to play at once – although some may argue that the chockies went to Mario’s catsuit. 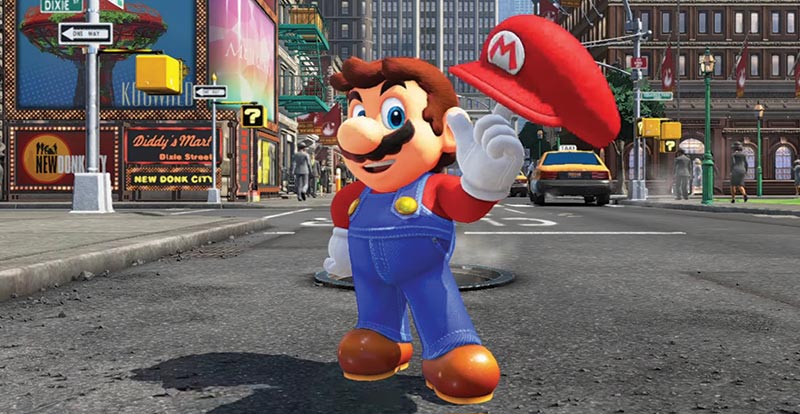 Best. Game. Ever. A big call, but anybody who’s spent some time with this return to the open world roots of Super Mario 64 would likely agree. World after world throws up new and unique challenges, yet you just click with what’s required. This game even made a sentient hat seem plausible! Genius. 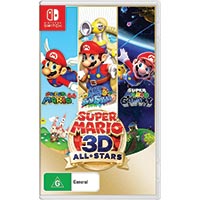 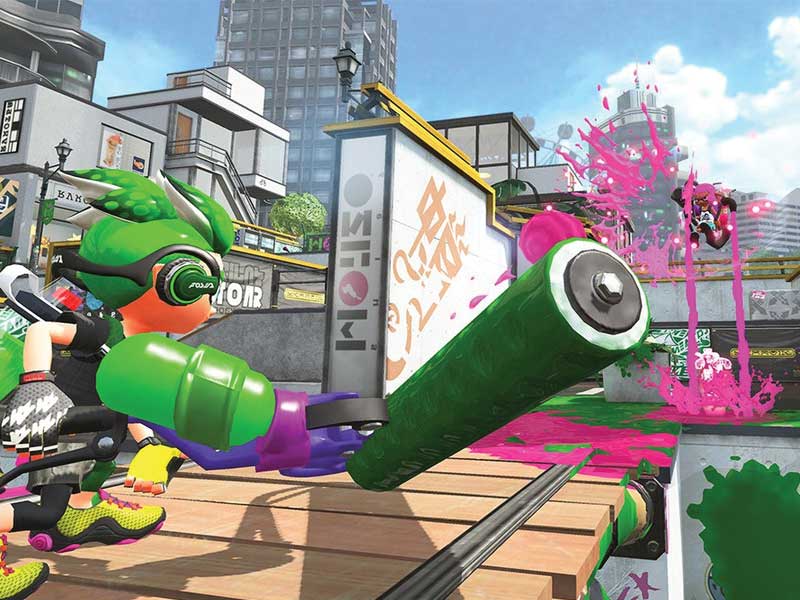 Everything you missed at this morning’s Nintendo Direct 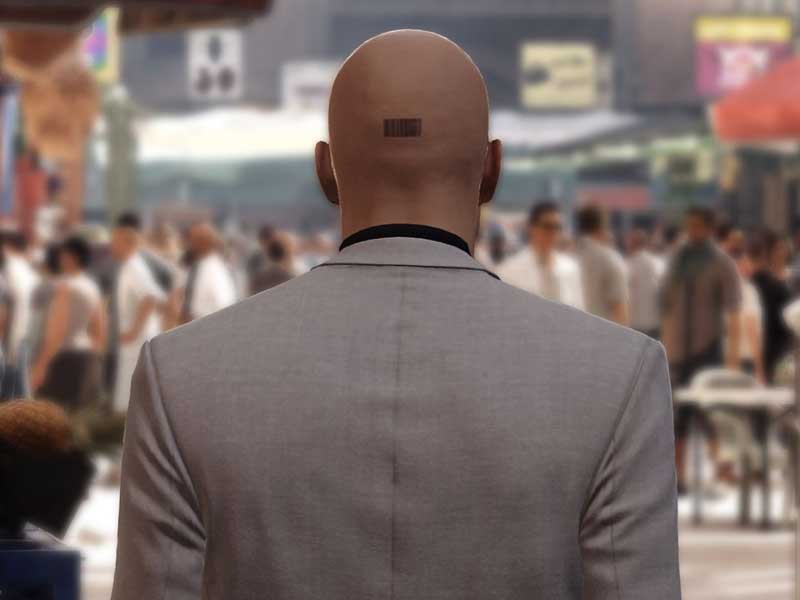 ICYMI: a bunch of celebs streamed For Honor last week