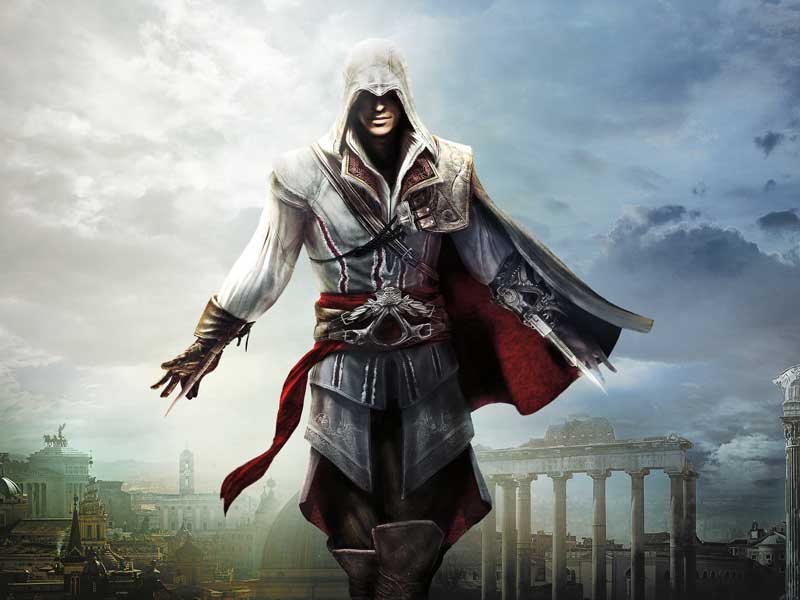 Arguably the best Assassin’s Creed game (ACII) is getting an enhanced re-release, alongside Brotherhood and Revelations.

To celebrate the franchise passing 100 million copies sold, Ubisoft will release Assassin’s Creed: The Ezio Collection on November 17 for PlayStation 4 and Xbox One.

A collection of titles following the life of Ezio Auditore da Firenze, the release will include the single-player campaigns for the three titles, as well as two short films – Embers and Lineage – giving more insight into the background of Ezio. 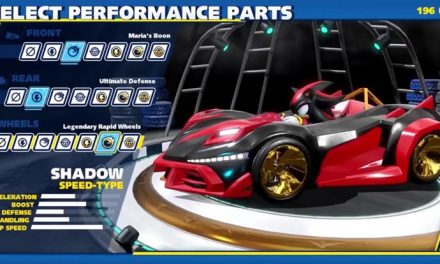 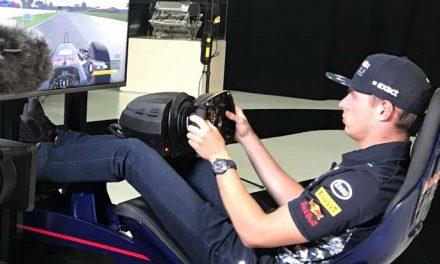 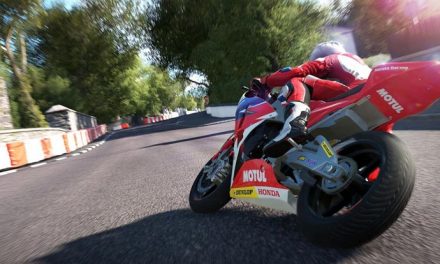 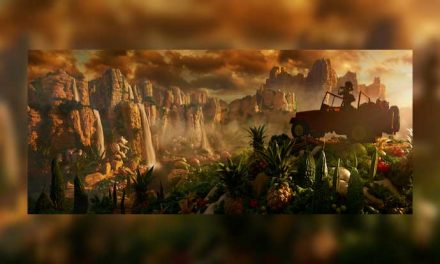 Get spicy with Uncharted: The Lost Legacy