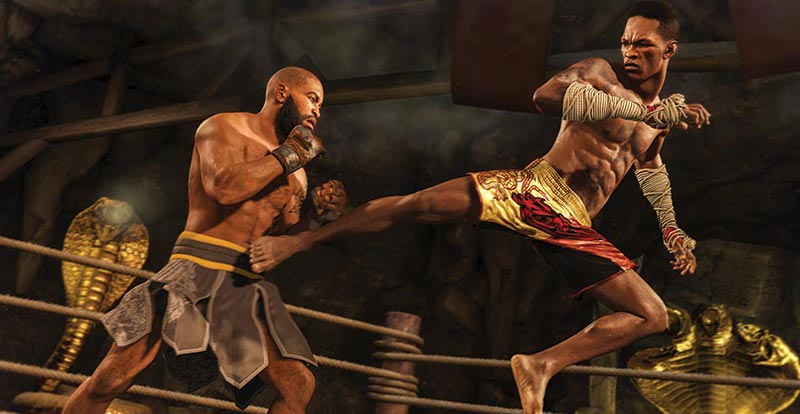 We won’t have to travel all the way to Fight Island this year to experience the bash and crash of the number one combat sport competition, as EA’s UFC 4 is bringing the action right to our living rooms.

UFC 4 is the first chance that we’ll have to get back into the octagon since 2018’s UFC 3, and we can expect to see a number of improvements. First up, there are plenty of updates to the previous combat systems, including overhauled takedown and ground mechanics, plus more fluid clinch-to-strike combinations. With news that EA have focused on fixing the problem areas from the previous edition rather than reinventing the entire system, we’re hoping that nothing much will have changed in the already updated striking system, which was a standout feature in UFC 3.

Gone is the much-maligned Ultimate Team mode. In its place we’ll have an awesome selection of game modes for players to choose from. The new ‘Kumite’ mode in particular looks like something out of a Jean-Claude Van Damme film, complete with rope hand wraps and more giant golden cobra statues than should be required for an underground fighting tournament – it looks more akin to a Mortal Kombat environment than a legitimate combat sporting event! Still, even if it brings nothing more than a new backdrop, it’s a heck of an inclusion. There’s also a new ‘Backyard’ mode, which takes place in a literal backyard, with a chain link fence in place of, well, it’s still a chain link fence, but this one is rustier! Both of these new game modes take the fight out of the regulation octagon and put players in an environment where the origins of combat sports can be experienced.

“The visuals are getting a sharp kick in the teeth, with more visceral feedback in the big hits.”

Elsewhere, we’ll still be able to challenge for the championship, with a fully expanded career mode, taking a customised fighter from amateur to contender. The unified progression system means that your fighter will carry across stats and experience between the different game modes. Players will even be able to take them to the Online World Championships, and challenge multiplayer rivals in Blitz Battles.

Creating a customised fighter in UFC 4 will offer more detail than ever. Build in performance details like weight class and one of five MMA disciplines, including wrestling, jiu-jitsu and boxing, to customise a fighter to the style you want. Players can build up their ground game, develop a lightning-quick strike fighter, or mix in a combination of both, to minimise weaknesses across the board. Having the freedom to build a style of play is what matters most here, and with 1,600 new pieces of earnable gear, over 120 emotes and more customisable equipment, you can put your own personality on display while tapping out your opponents.

When it comes to the presentation, UFC 3 really nailed the gameplay experience and had a satisfying career mode. Early indications are that UFC 4 has been cut from the same cloth and looks to be making some decent improvements in the right places. The visuals are getting a sharp kick in the teeth, with more visceral feedback in the big hits. On the commentary side, Joe Rogan will be missing from this edition, which will be an interesting change of pace for some. Still, as long as we get Snoop Dogg back for another round of half-baked commentary action, we’re 100 per cent onboard for this next edition! 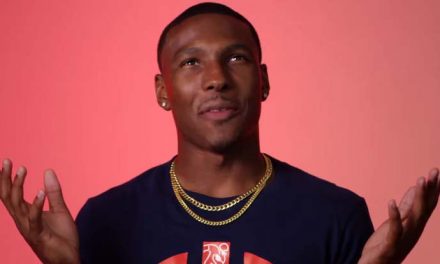 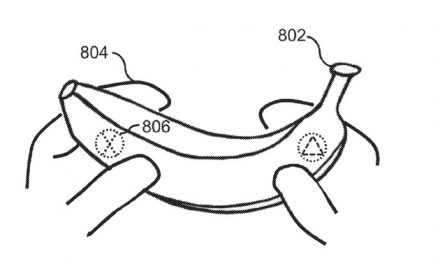 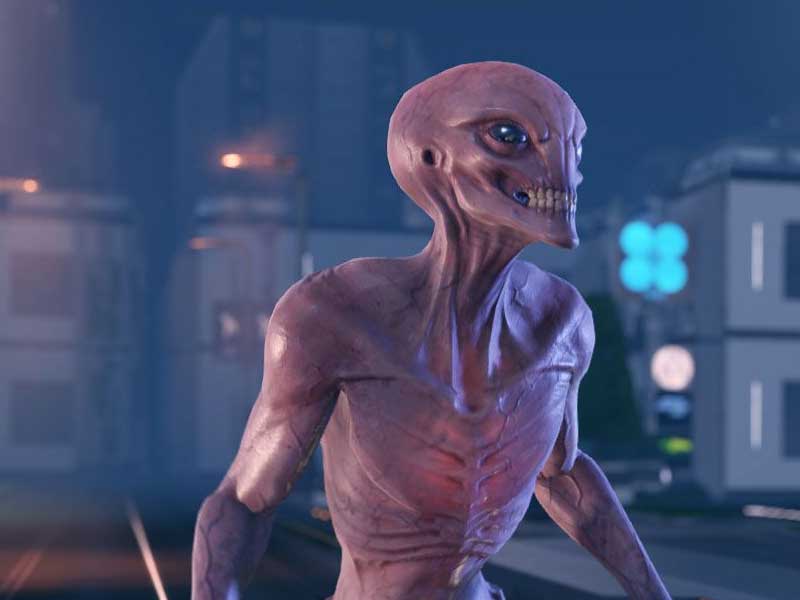 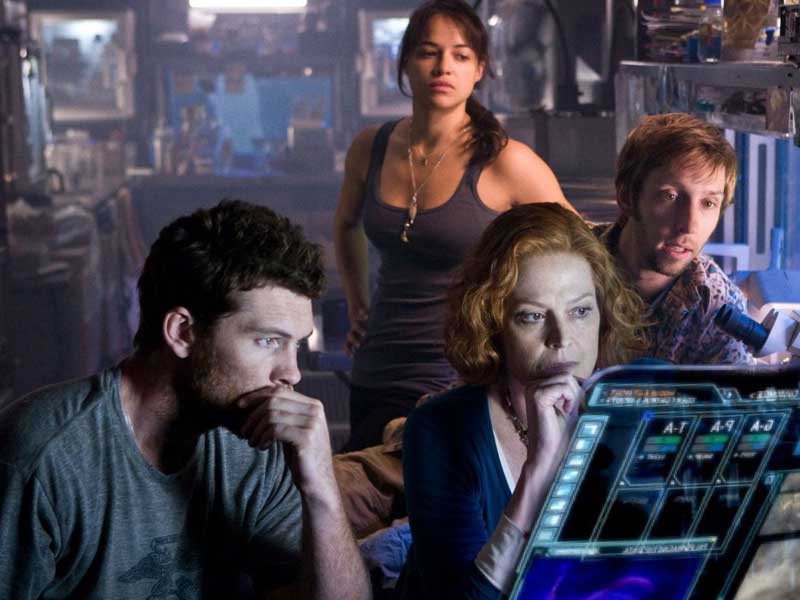