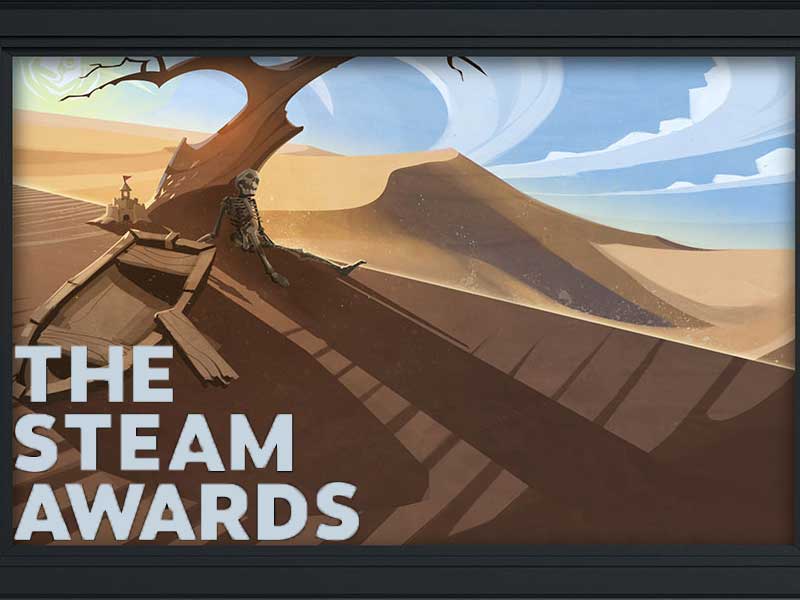 For the first time, Valve is holding its own awards ceremony, with the nominees picked by the community.

The first ever Steam Awards will feature games nominated by the community, from your choice of eight different categories. Simply visit a game’s page in the store to vote for it.

The Steam Awards have a number of categories:

As you can see, they’ve covered everything from games that make you an emotional wreck to games that make you never want to stop playing. That last category is open-ended – you can nominate any game you want and create your own category under which to submit your nomination.

You can even earn badges for voting! Who will you be nominating? 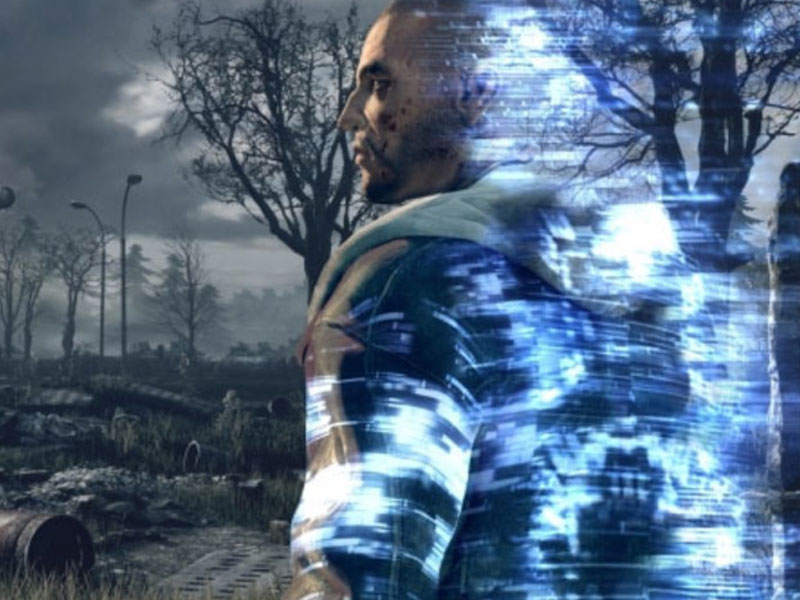 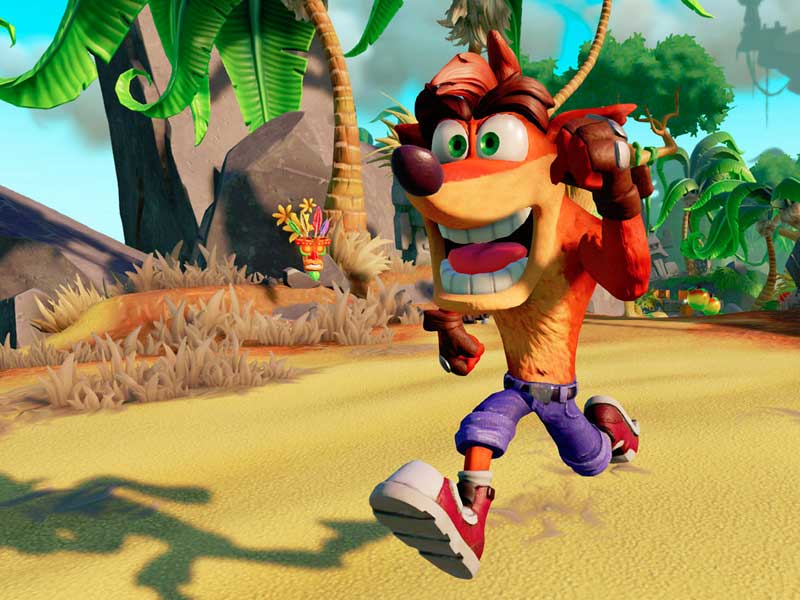 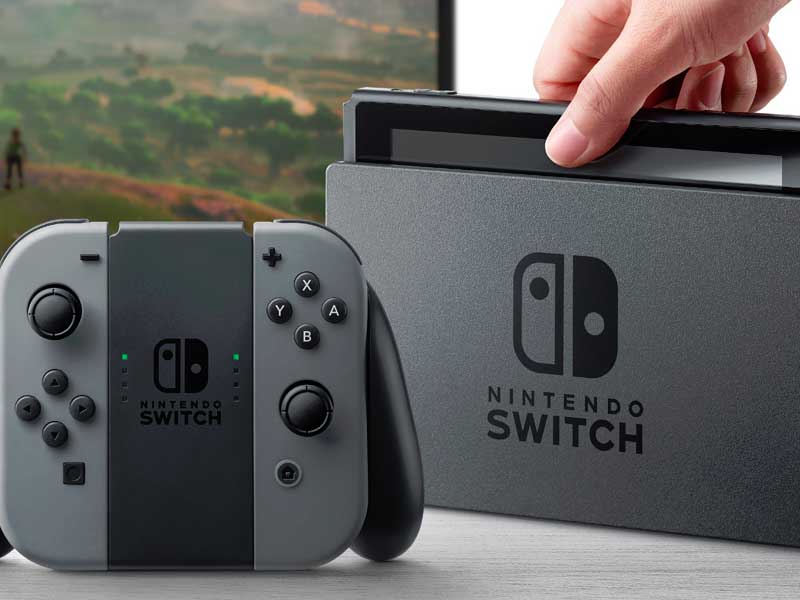 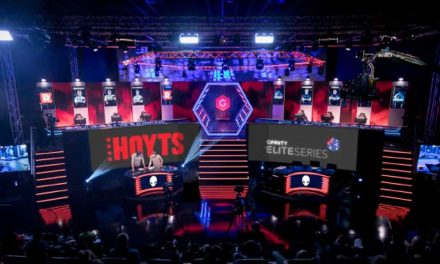