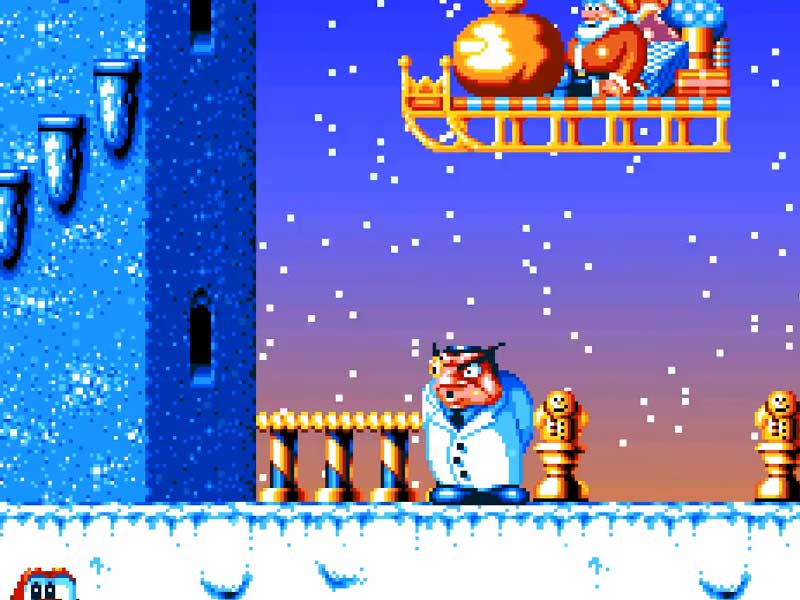 The silly season is almost upon us. What better way to spend your time at home patiently awaiting the fat, red-suited, bearded burglar to call than playing a video game with a Christmas theme. Welcome to STACK’s brief guide to Xmas gaming – yule find something for everyone.

Released in 1988 in Japan for the MSX 2 computer, Snatchers was the second game written and directed by a young Hideo Kojima. 50 years after a biological weapon destroyed most of the world’s population, a new threat has emerged – a mysterious force of robot body snatchers. Fear not: amnesiac Gillian Seed is on hand to save the day. But what’s this got to do with Christmas, we hear you cry? Well, the game is set during the festive season. Six years after its release, this quality little cyberpunk adventure was exclusively ported to the Sega CD.

While Santa Claus was sleeping, the nefarious Snowman and the devilish Timekeeper have snuck into the North Pole and nicked all the Christmas presents, enslaved the reindeers, and captured all the elves. However, Santa isn’t having any of that. Upon waking, he launches into recovery mode and hunts down the perpetrators of this evil Christmas crime, armed with a secret weapon – a coffee that turns ole St. Nicholas into his alter ego, the Anti-Claus. A platformer based loosely on Super Mario Bros., Daze Before Christmas came out on Sega Mega Drive and Super Nintendo. It rated rather well, too!

Christmas is booming and Santa Claus is struggling to keep up with all the present orders, so consequently he pushes his elves to work even harder. But, they’ve had enough and they go on strike; Santa’s response? He puts them on strike – literally. Yes, this PC flash game – as the title suggests – is a bowling game with Santa sending down the balls at the elves who are acting as pins. The fun little title went on to inspire a truly awful port to the Nintendo DS and a suitably dire CGI movie.

A simply unmissable game on the Sega Dreamcast, the brilliant Shenmue – an RPG adventure title – traces the story of a young martial arts expert on a mission to track down the killer of his father. At the time, Shenmue was the most expensive game ever produced, coming in at $47 million. So how does the Christmas theme fit in here? Well, the game begins in late November, and as players make there way through the town of Dobuita, snow starts to fall, Christmas decorations appear, the music becomes more festive-skewed, and even Santa himself makes an appearance – Christmas in Shenmue is adroitly executed.

The late ‘80s/early ‘90s proved a fertile time for platform characters, most of which should’ve probably stayed on the coffee-stained and dog-eared concept sketchbook. However, this isn’t the case with the multi-formatted side scroller James Pond 2: RoboCod. It picks up directly after the story in James Pond: Underwater Agent and follows the fugitive villain Dr. Maybe to the North Pole. Here he takes over Santa’s workshop and puts bombs inside of his little helpers – who just happen to be penguins? – and plans to blow the whole place up and ruin Christmas for everyone. James Pond – a superhero fish, no less – intervenes and sets out to save the day. It has bosses and just about everything else you’d expect to find in a platformer.

Keep an eye out for Part 2 tomorrow. 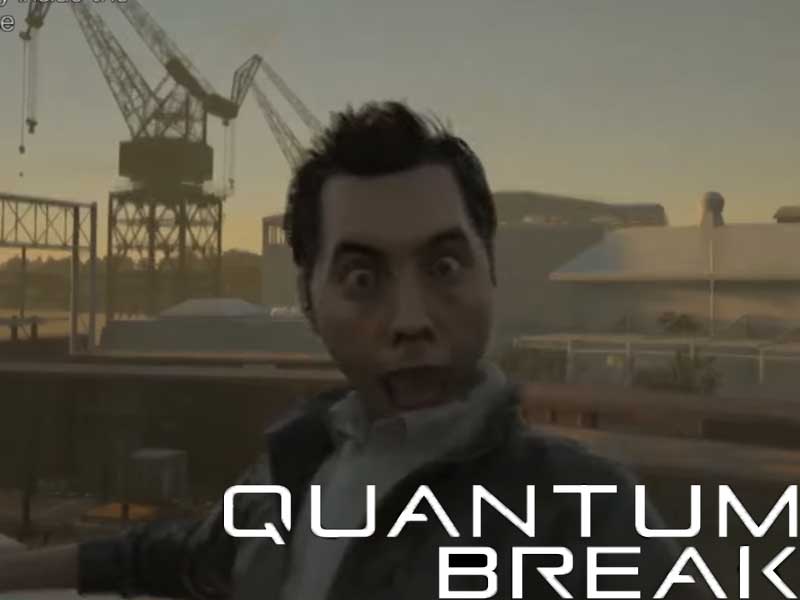 WATCH: this Quantum Break making-of video will have you in tears 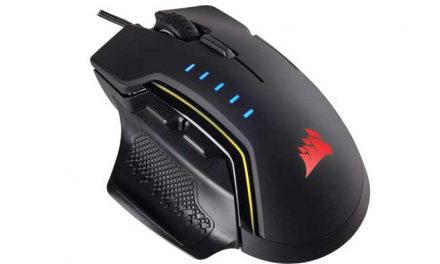 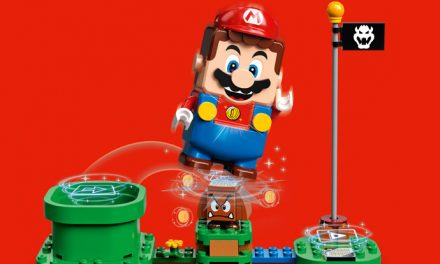 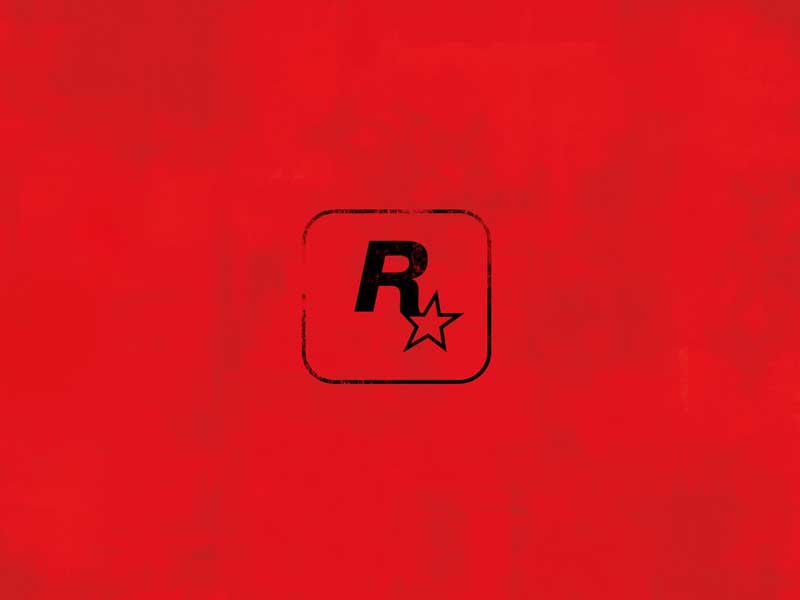 Don’t panic, but Rockstar might have just teased the next Red Dead