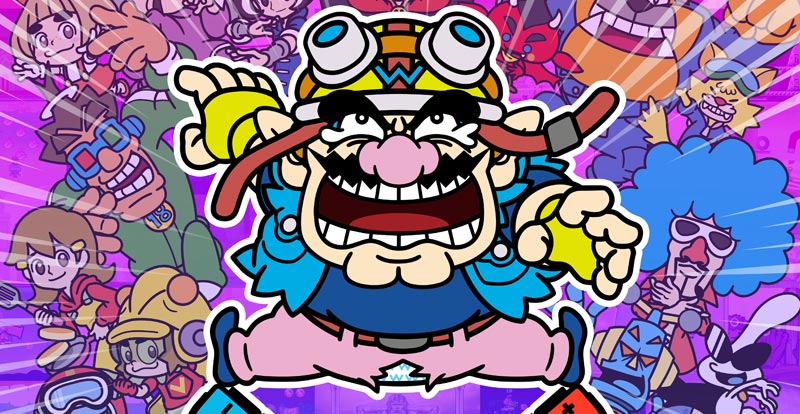 With WarioWare: Get It Together! out and about, driving people wild with its mad micro-games, we take a quick look back at the big bad’s history.

Many think that the name Wario was formed simply by turning the ‘M’ in Mario upside down, but his name actually has roots in the Japanese word “warui”, which means bad.

Wario, a childhood acquaintance of Mario, was created to be an arch nemesis to our heroic tradie, first appearing in the 1992 Game Boy game Super Mario Land 2: 6 Golden Coins. In the game, he casts an evil spell upon Mario’s island (for every tradie should own an island…) with the aim of turning its inhabitants against Mario, and claiming the plumber’s castle as his own. This materialistic bent has remained a Wario hallmark ever since.

His very own Game Boy game was the follow-up to his debut on the handheld system, in Wario Land: Super Mario Land 3. This marked the first time that Wario was actually playable, which strengthened his popularity even more and led to his helping Bomberman get a leg-up outside of Japan in the collaborative Wario Blast: Featuring Bomberman!, before making an appearance on Nintendo’s ill-fated Virtual Boy in Virtual Boy Wario Land. Erm, onwards and upwards! 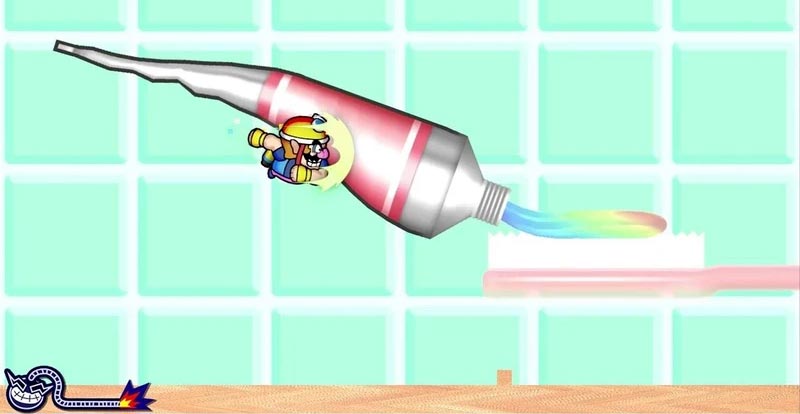 Having experienced a little bit of colour there – well, basically red – Wario got to embrace all the colours of the rainbow in his next outing, Wario Land II, and its follow-up, Wario Land 3, on the Game Boy Color. Nintendo’s partnership with the anti-Mario was on a good thing, and Wario Land 4 appeared as yet another handheld title, on the Game Boy Advance in 2001.

In 2003, Wario finally returned to consoles, in Wario World on the GameCube. Two more Wario platformers would follow later, on DS and Wii.

Wario really was a busy guy, as 2003 also saw the release of the first WarioWare game, WarioWare Inc.: Minigame Mania (aka Mega Micromanagement). This established the formula for subsequent games in the series, featuring speedy diversions that could prove diabolically difficult to master, released variously on the Game Boy Advance, DS, Wii, 3DS, Wii U and now Switch.

“This materialistic bent has remained a Wario hallmark ever since.”

His latest exploits in WarioWare: Get It Together! sees Wario busy in his factory concocting more zany micro-games. Over 200 of these quick and quirky experiences feature, and the big baddie and his minions certainly aren’t wanting in the imagination department. Also, keep an eye out for cameos from other classic Nintendo series such as Animal Crossing, Pikmin and The Legend of Zelda.

That’s not the end of the Wario history lesson though, for he has also become a popular character for both cameos and as a playable option ove the past couple of decades, the latter in such series as Mario Kart, Mario Party, Super Smash Bros. and assorted sports games.

One thing is for sure, baddie or not, we all kind of have a soft spot for the big guy, and we’re sure to see plenty more of Wario in future Nintendo adventures. As the man himself has been heard to say, Wario is great!

Tags: History, Wario, WarioWare: Get It Together! 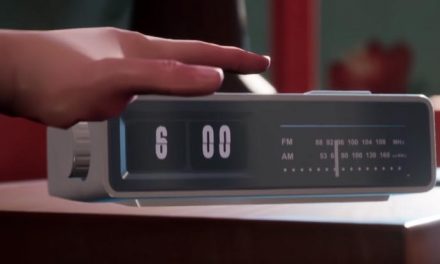 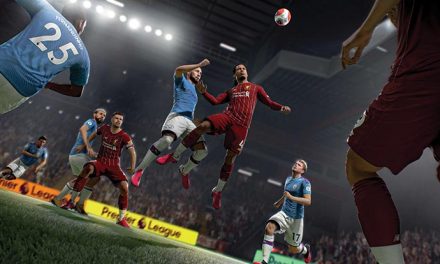