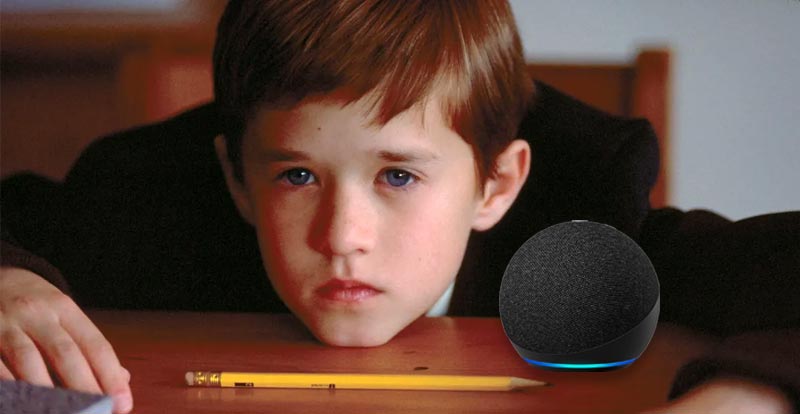 The Alexa people have revealed that they’re working on a way for the voices of the dead to be recreated via the digital assistant platform.

One demonstration given is that of a departed grandmother reading The Wizard of Oz to her grandchild.

Hmm. At least Alexa learning a bit of Aussie lingo was more fun than freaky.

While being pitched as a means to “make the memories last”, the ability to take somebody’s voice and have it say anything at all synthetically could easily be construed as being one step by technology that goes too far. Apparently all it will take is around a minute of somebody’s voice to sample in order to be able to mimic an entire vocabulary.

Is this the 21st century equivalent of stuffing your pet after it dies? Or keeping an urn of a departed loved one’s ashes on the mantelpiece? Then again, we’ve already had holograms of famous dead people, so maybe this is just macabre for the masses?

The news came via Rohit Prasad, Amazon’s senior vice-president and head scientist, during the day two keynote of their re:MARS 2022 event. We’ve set it to start at the relevant section just below, however if you’re up for the whole enchilada then you’ll learn some interesting insights into just what Amazon’s boffins are up to. 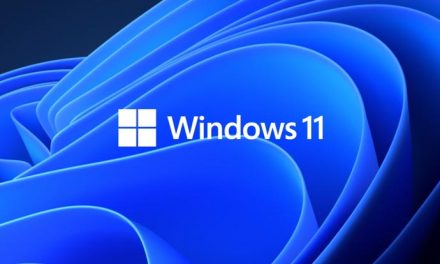 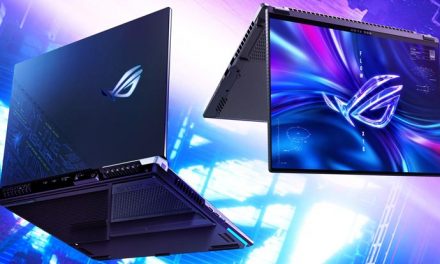