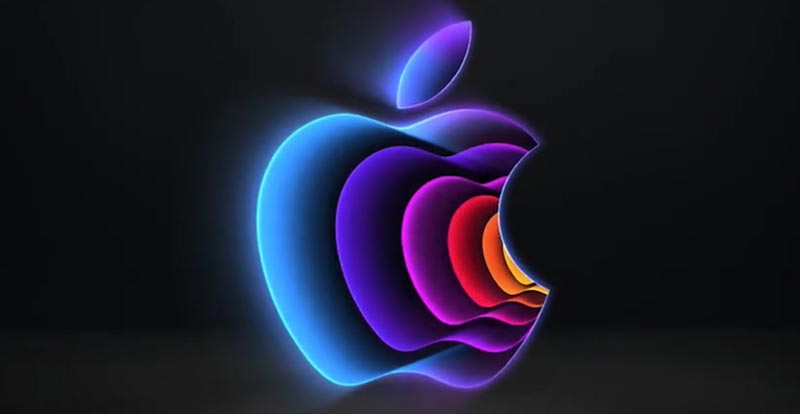 Apple have just held another Apple Event, ‘Peek performance’, and it’s brought some exciting announcements for fans of the popular tech company.

Fans of the iPhone now have the iPhone SE 3 to consider next time they upgrade, or are looking for a budget-friendly alternative. It packs the A15 Bionic chip as found in the iPhone 13 range, and also features 5G support. With a 4.7 inch retina HD screen, it’s also built to take the tough stuff, with ceramic shielded glass both on the front and the back – plus, it features IP67 dust and water resistance. It’ll be available in black (‘Midnight’), white (‘Starlight’) and red (erm, ‘Red’) from March 18. Pre-order now at JB Hi-Fi.

If you like your screens a bit bigger, then the iPad Air 5 may be your go. It’s zippy, powered by the Apple’s M1 chip so it’s about 60 per cent faster than its predecessor, has a 12MP front-facing camera, and also comes as Wi-Fi only or packing 5G connectivity. Featuring the same screen size as the previous model at 10.9 inches, it will be available in five different colours – space grey, ‘Starlight’, pink, purple and blue – and it’s set to launch on March 18. Pre-order now at JB Hi-Fi.

If you’re a Mac user after a new 27″ display, it’s going to be hard to pass up the new Apple Studio Display. It offers a 5K (5120 x 2880 resolution at 218 pixels per inch) retina display and superb brightness, six speakers that deliver decent oomph, a built-in 12MP camera plus 1x Thunderbolt and 3x USB-C connections. It comes as standard with a basic tilt stand and screen protection, with upgrades to both available separately. It too is due on March 18.

Meanwhile, if you’re a Mac user after a new Mac, then say hello to the Mac Studio. It has a couple of super-powerful processor options – M1 Max chip or the new M1 Ultra chip – the former with 32GB RAM, the latter with a whopping 64GB. Either are configurable to double that base amount. The former comes standard with 512GB of SSD storage, the latter with 1TB. Again, these can be upgraded, to a maximum of 8TB. Packed with all the connectors you could want, you can also run up to five monitors off the one sleek and powerful little unit. Once again, we’re talking a March 18 release. Pre-order now at JB Hi-Fi.

If you have a spare hour or so, get all the details via the full event right there: 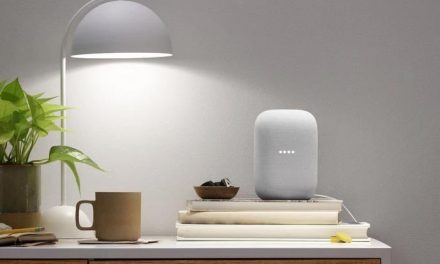 Enhance your audio and TV with new Google gear 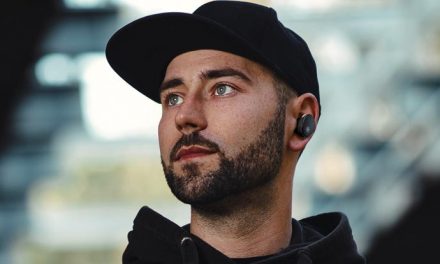 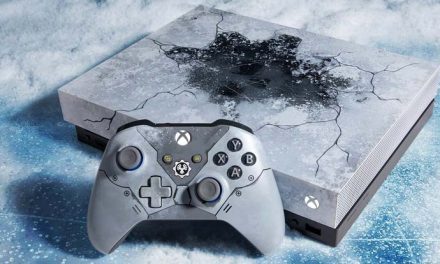