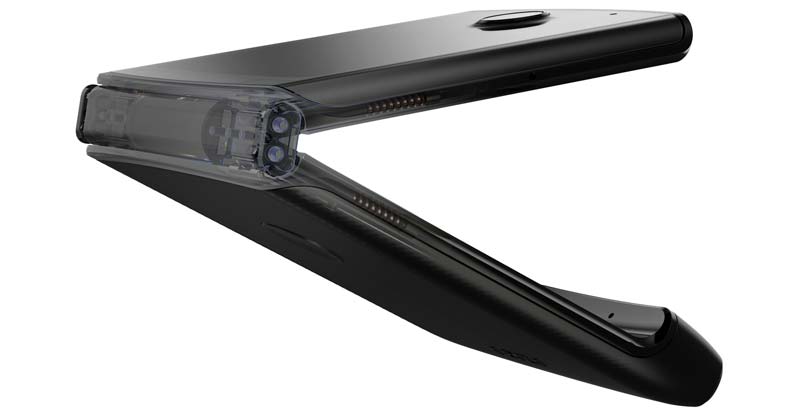 Flipping out with the Motorola Razr

Back in 2004, the Motorola Razr was the phone to be seen with. Guess what? It’s back!

Nomophobia – ever heard of the word before? Do you know what the definition is? Coined in 2008, it means the fear of being without a mobile device and would probably apply to almost everyone you know. With the ever increasing popularity of the smartphone, being ‘connected’ means far more than just being able to call someone. Whether you rely on your ‘pocket computer’ to interact with friends through social media, access videos and music, or manage commerce effectively, it’s easy to ascertain how a word like nomophobia can come into existence.

For many, a pre-mobile world where the Internet wasn’t available at the touch of a finger would be unthinkable. Chat to older members of the family and they’ll tell you stories of people in the late ‘80s walking around with huge batteries carried around by a handle with a handset tethered to them. It seems funny now, but these were the earliest adopters of mobile technology. By the turn of the century, even your Nan had a Nokia 3310 on permanent charge plonked next to the biscuit barrel. Mobile phones soon became an essential part of everyday life.

In 2007, Apple introduced a device that would revolutionise the mobile landscape – the iPhone – creating a wave of smartphone popularity that was ably assisted by the ubiquitous reach and success of the Android operating system introduced a year later. What started as devices to listen to music on, connect to the Internet and of course make phone calls, has developed into an essential companion (there’s nomophobia creeping in again) for both business and pleasure. 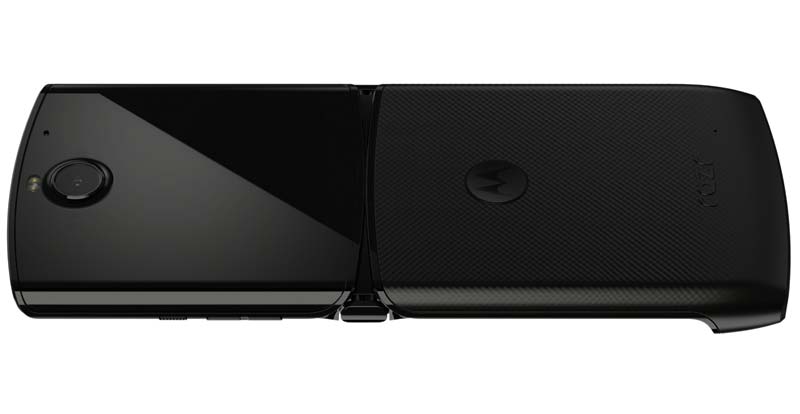 However, in 2020 we’re about to revisit the past. Way back in 2004, Motorola released the first Razr, a phone with a flip (or clamshell) compact design that would open on a hinge to form the phone. The Razr and its unique design soon became an icon of the mid-noughties, but by the end of the decade it was all over – the smartphone dominance was complete.

Nostalgia has certainly played its part in the release of the highly anticipated Motorola Razr reboot. Yes, it’s back with its iconic flip design. N ow available at JB, the new Razr has a proprietary hinge system that opens to reveal a generous 6.2”, 12:9 ratio flexible plastic OLED screen. A single 16 megapixel camera sits at the top.

Once closed, the front houses a 2.7” glass screen that displays time, music selections, etc, and the single camera automatically becomes selfie mode so you can pull out quick and snap away. Aesthetically faithful to the original design, once opened it even has the ‘chin’ that hosts the optical fingerprint reader and the USB-C charging port. 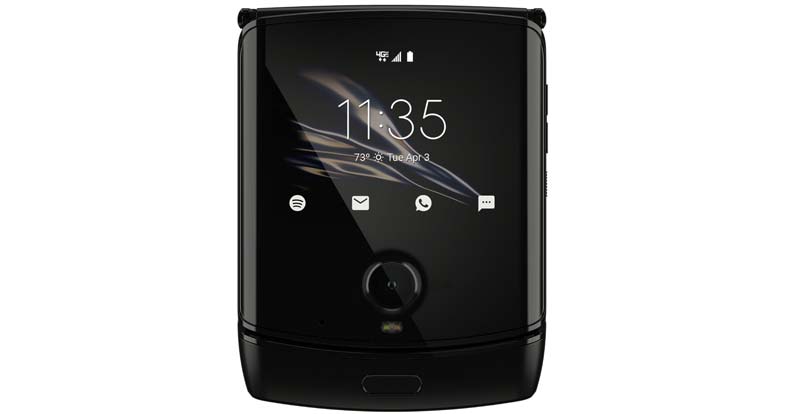 What about the size? It’s very thin. When fully extended, the phone is only 6.7mm thick; closed it comes in at 14mm. So is it a gimmick? Not on your nelly. Users have been crying out for a smartphone that doesn’t command too much real estate in the pants department, and the Razr fits the brief perfectly (no pun intended). They say history repeats itself – in this case it’s true – the new Motorola Razr looks to be turning the mobile market on its back just like its ancestor did.

And it’s not just the Motorola Razr that’s planning to play in this market. The Samsung’s Galaxy Z Flip has made its debut, and with Apple recently filing a patent for a flip phone design, we could be on the verge of a new wave of compact smartphone technology. 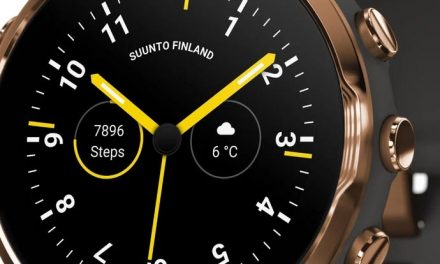 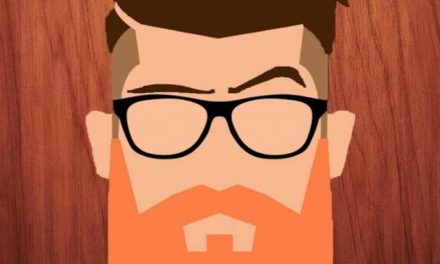