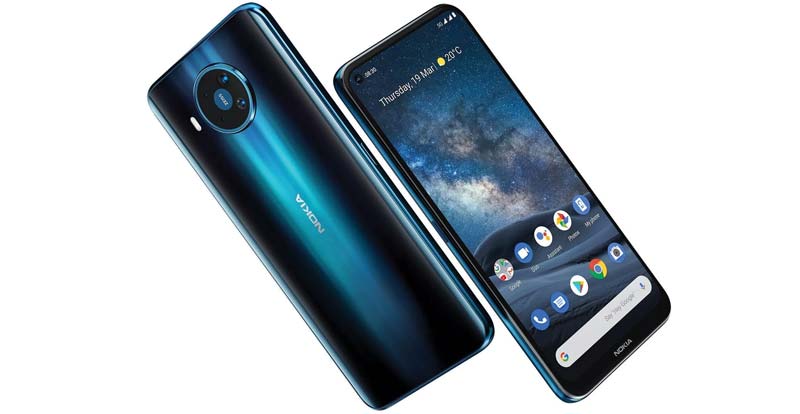 As the official phone partner for the upcoming new 007 film No Time to Die (now due for release in November), Nokia had to come up with something pretty special gadget-wise, and they have.

If you’re always up with the latest phone technology, you’ll already be 5G equipped, but if you’ve travelled overseas at all you’ll have noticed an inability to roam with it. As James Bond tends to pinball over this planet of ours, he needs a phone that will work everywhere. So, to this end Nokia have unveiled their Nokia 8.3, which will be the first mobile to allow global roaming on 5G networks – and with its multiband support it’s designed to be futureproof, too.

Even better news? The 8.3 is a mid-level phone, so you won’t have to drop a fortune to get onboard.

Set to arrive sometime mid-year, the Nokia 8.3 will run on the latest currently-available operating system in Android 10, will come with a 6.81-inch Full HD+ screen, pack a 64 megapixel camera (with a smooth new 60fps video recording mode) and will come in any colour you want – as long as that’s blue, or “polar night” as Nokia have christened it.

Meanwhile, if you fancy yourself as a bit of an international person of mystery and you’re armed with a Nokia 6.2 or 7.2, Nokia have just the thing to finish off your kit. They’ve come up with Kevlar cases for the two phones. Apparently five times stronger than steel, these also carry an official 007 logo. 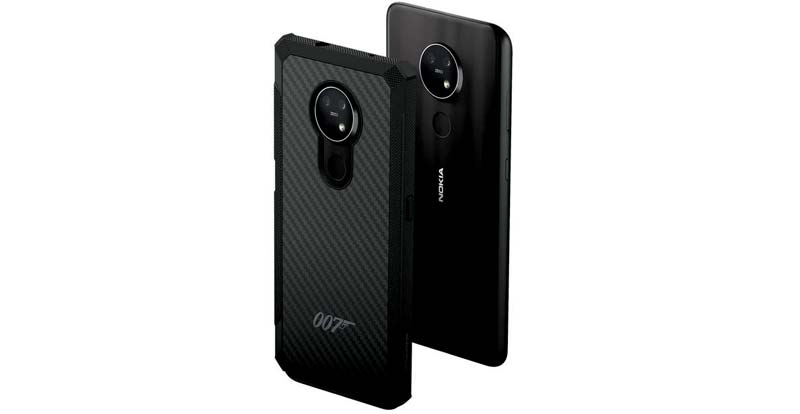 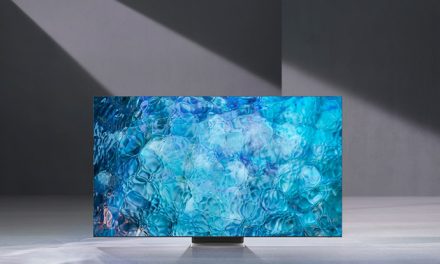 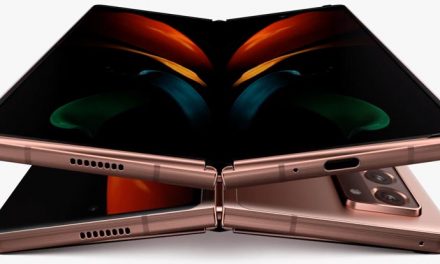 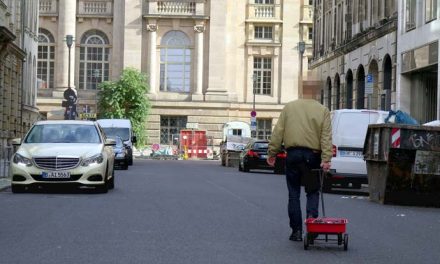 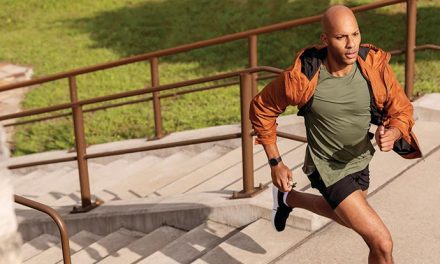