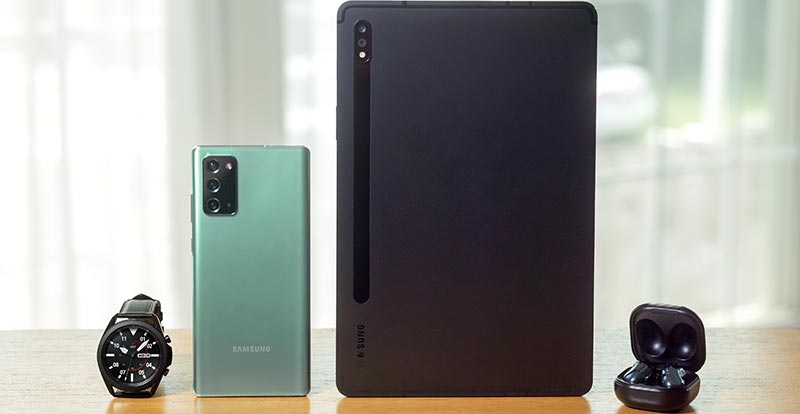 Samsung have held their first virtual Galaxy Unpacked event, and it was bursting with news of hot new incoming tech.

In short, we were treated to looks at Samsung’s new Galaxy Note20 and Note20 Ultra, the Galaxy Tab S7 and S7+ tablets, the Galaxy Z Fold2, the Galaxy Watch3 and the Galaxy Buds Live.

The Galaxy Note20 and Note20 Ultra will be with us very soon, with them set for an August 21 launch. The main differences are that the Ultra has a slightly bigger screen (6.9” compared to 6.7”) and it has a beefier camera, one which Samsung claim is their best yet. All models feature 256GB of memory, with 512GB also available for the Ultra. All come in 4G and 5G flavours. Colour-wise, the standard Note20 offers a choice of grey, bronze and green, while the Ultra comes in black, white or bronze.

A partnership with Xbox was also announced, commencing September 15 in some countries – Australia will join in later – whereby Game Pass Ultimate members will be able to use Xbox Game Streaming across all Galaxy models. 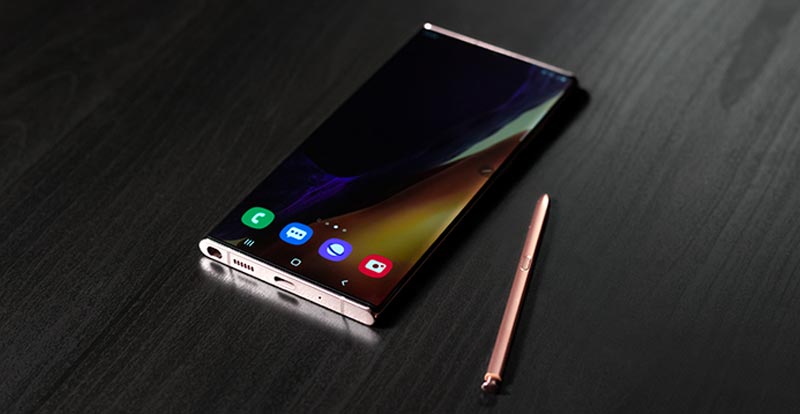 Tablet-wise, the Tab S7 and S7+ will be available with 11” or 12.4” screens, both with impressive high-resolution displays. The smaller is LCD, while the larger is AMOLED. With four-speakers and Dolby Atmos audio they’re sure to sound a treat, too. Available in bronze, black or silver, both Galaxy Tabs will also have a matching S Pen stylus. 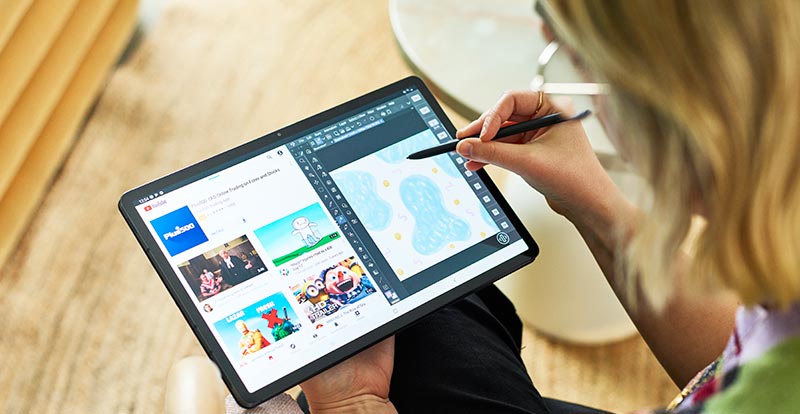 For those who love the convenience – and cool factor – of a folding phone, the Galaxy Z Fold2, introduced by K-pop sensations BTS, comes packed with a 7.7” internal display as well as a 6.3” external one. It’s thinner than its predecessor, with less gap between screens. More information is expected at the beginning of September. 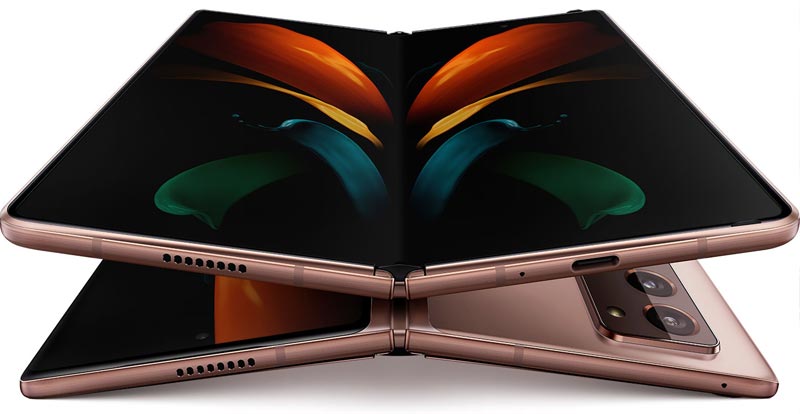 The Galaxy Watch3 is thinner and lighter than its predecessors, while packing in more tech than ever. This includes an increased display size, the return of the rotating bezel, the ability to sync workout videos from the Galaxy Health app and advanced health features such as ECG and blood oxygen monitoring. The Galaxy Watch 3 launches August 21. 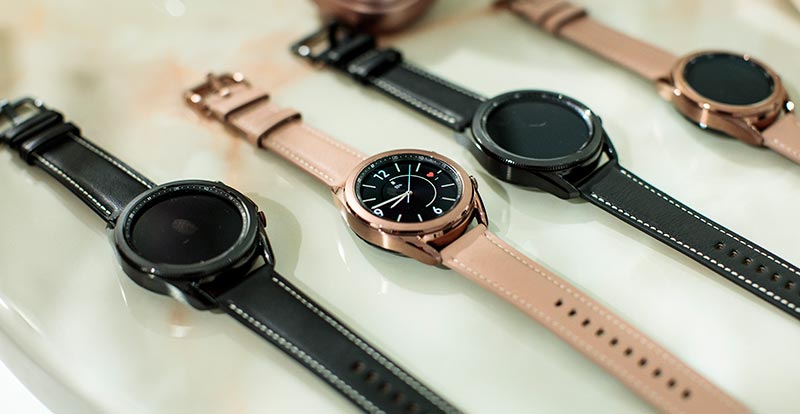 Rounding things out, the Buds Live – aka “beans” – pack larger 12mm drivers, ANC (active noise cancellation), water/sweat resistance and will come in white, bronze or black. They’re set to deliver six straight hours of sound on a single charge with ANC, or eight without ANC. There’s also a five-minute quick charge option to get another hour of play. 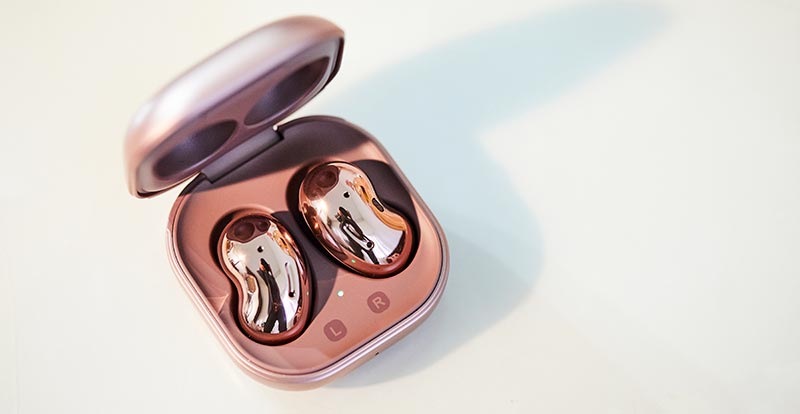 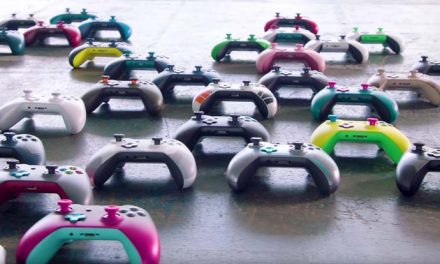 All the Xbox One controllers – and all the secrets 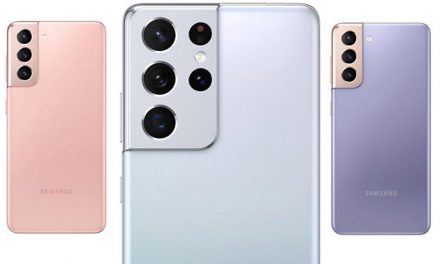 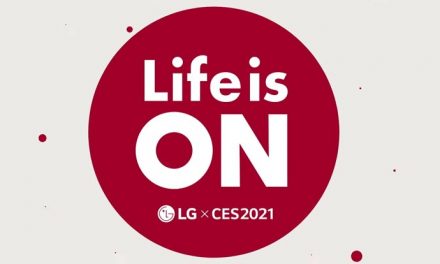 Life is on with all the latest from LG 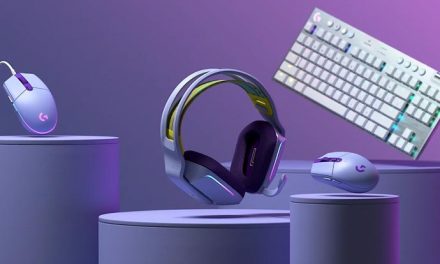