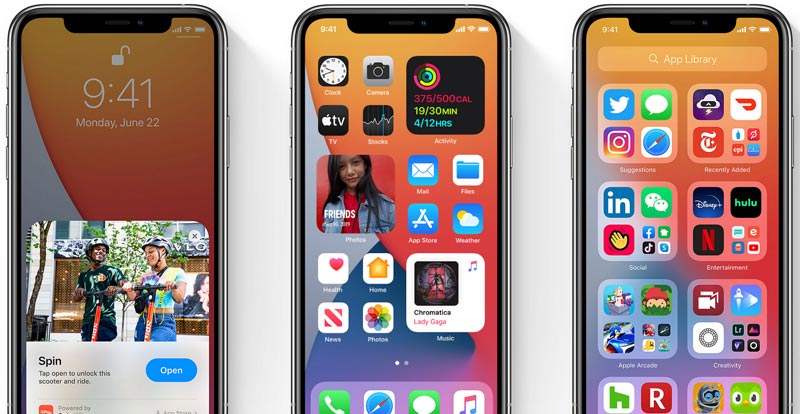 As is the way of the world currently, Apple’s 2020 Worldwide Developer Conference presentation went virtual, but still delivered exciting news for Apple acolytes.

Possibly the biggest news, which confirmed recent rumours, is that Apple are giving the heave-ho to processor makers Intel, in favour of putting its own proprietary ARM-based chips – which promise more energy efficiency, so better battery life – inside their Mac range. Expect this rollout to start later in the year.

This leads to news of the next macOS update, which has been named Big Sur and will apparently be the most major update since Mac OS X arrived. As well as adding speediness to many apps, it’s also set to bring cosmetic changes and more customisation features. Apple’s Safari browser is also in for an overhaul, with promises of additional privacy features and in-built translation for seven languages.

Naturally, there’s also new stuff coming to iOS, with its fourteenth iteration adding widgets to the “all-new” Home Screen, a new app library, tweaked Messages, a new Translate update, call notifications that don’t hijack the entire screen and a makeover for Siri that includes a mass of new facts in her knowledgebase. Oh, and Maps will also now support cycling directions.

Meanwhile, CarKey is a new option that will use NFC tech to pair with your iPhone or Apple Watch to both unlock and start your car. Not just any car, however, with the first vehicle supported being the BMW 5 series from July.

Moving on to Apple’s iPadOS, many of the new features of iOS will be echoed, while those with an Apple Pencil can get into Scribble, allowing handwriting in any field onscreen, with English and Chinese support currently.

If you’ve been waiting for Apple Watch updates, you’re sure to be jazzed about the upcoming ability to make and share your own watch faces. Sleep tracking is also coming, and the Activity app is getting a name change to Fitness, and will add a bunch of different workouts. Plus, hand washing tracking!

Great news for Apple TV users is that a picture-in-picture function is coming to tvOS 14, along with gaming multiuser support and compatibilty with Xbox’s Elite and Adaptive controllers.

Finally, AirPods users will welcome a new ability to switch between Apple devices automatically, rather than faffing about in menus, while those who went for the Pro version will be getting spatial audio – or simulated surround sound.

If you’d prefer to get the above in a visual way, just watch the handy summation below…

…or you can view the entire shebang here: 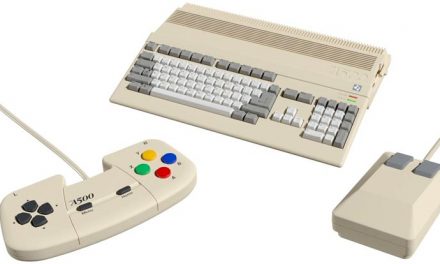 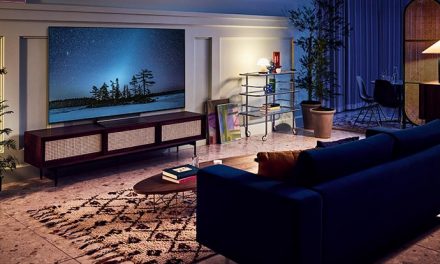 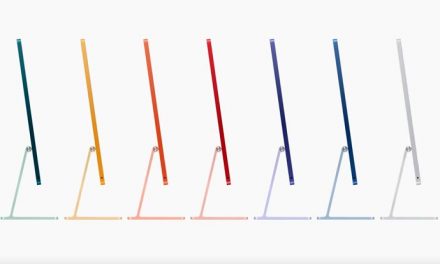 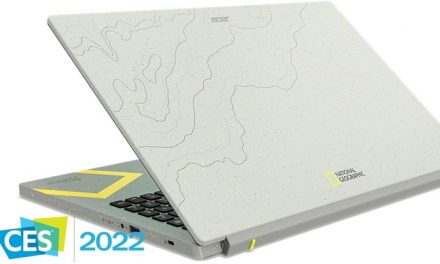