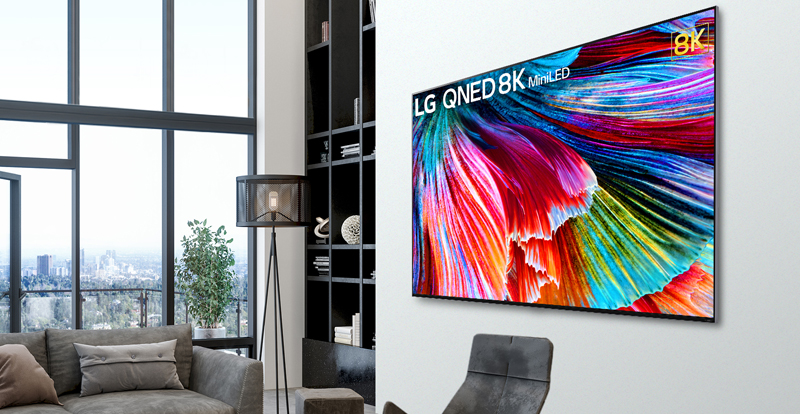 LG have revealed their exciting range of new-tech QNED televisions, along with their latest earbuds and a cool take-anywhere bluetooth speaker.

Kicking off with the new TVs, QNED is a new technology created by LG that combines the power of Mini LED panels with Quantum Dot and NanoCell technologies, with the result being improved blacks, more accurate colour and greater contrast – all in super-slim panels that are just perfect for wall mounting.

Available in desirable big screen sizes including 65, 75 and 86 inches, with both 4K and 8K models, LG’s QNED televisions use thousands of Mini LED lights, containing between 960 to 2,400 individual dimming zones (depending upon the size and model). What this means is more precise control over backlighting, leading to those improvements outlined just above.

Best of all, LG’s QNED range is rolling out right now – check out the range at JB Hi-Fi here. 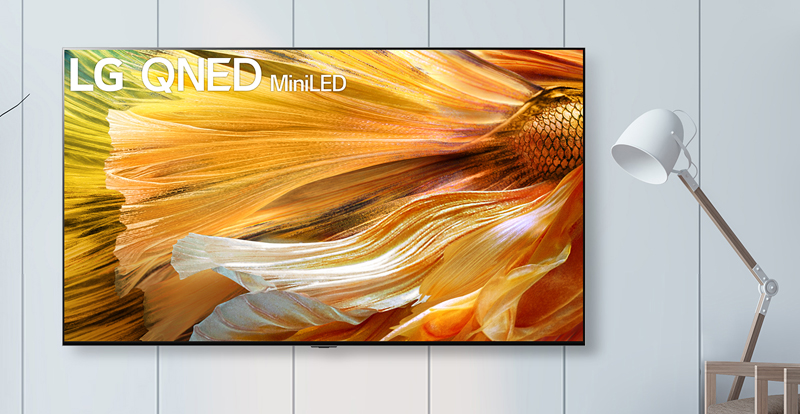 The top-of-the-line FP9A introduces a really nifty ‘plug & play’ feature, allowing connection to devices with a 3.5mm auxiliary connection that you normally wouldn’t be able to hook into wirelessly. It works via a cable that connects from the charging cradle to the device, allowing the freedom of wire-free listening by making the cradle basically a Bluetooth dongle.  Whether it’s for exercise equipment, gaming or even when you’re on a plane (remember that?!), it’s a super-handy, simple yet innovative feature.

All three models of the new TONE Free earbuds will also deliver tech from Meridian, such as Headphone Spatial Processing (HSP) and 3D Sound Stage, as well as giving users active noise cancelling. Meanwhile, upgraded, larger drivers and diaphragms with silicone edging are set to deliver more powerful bass than ever.

The FP9A & FP8A models will also boast a UVnano feature, which integrates a UVC-LED light into the charging case to zap 99.9 per cent of E. coli and S. aureus bacteria after just five minutes of exposure.

All three models – the LG TONE Free FP9A, FP8A and FP5A – will launch in black from October. 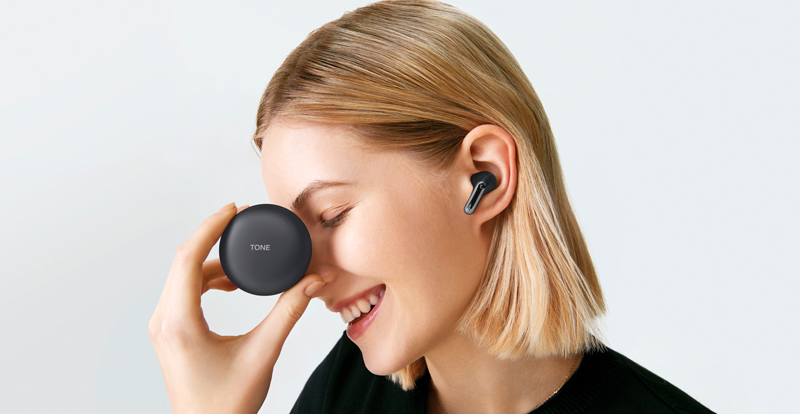 Rounding out the new LG audio is the LG XBOOM 360 portable speaker. This premium speaker, complete with handy carry handle, looks a little like a super-stylish buoy, but delivers sound akin to nothing that you’d find floating out at sea. Omnidirectional audio is the order of the day, so place it in the middle of a space and people all around will be hearing dynamic sound with awesome deep bass.

Connectable to an audio source via Bluetooth or cable and complete with three mood lighting settings, it’ll be able to pump out the tunes for around ten hours on a single charge, or indefinitely (neighbours permitting) when plugged in.

The LG XBOOM 360 RP4B speaker will be available in any colour as long as it’s black from November. 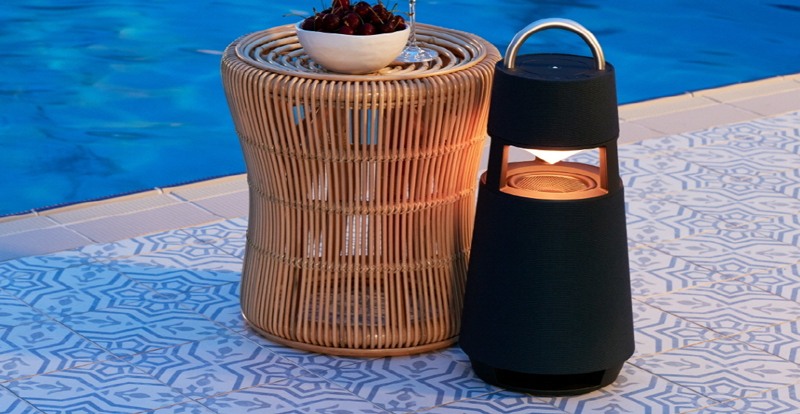 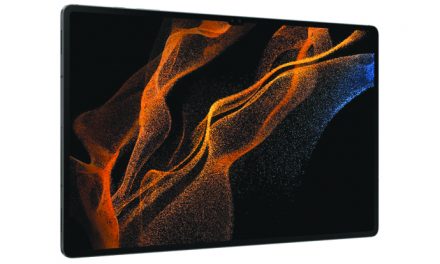 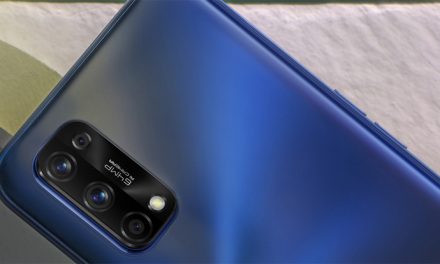 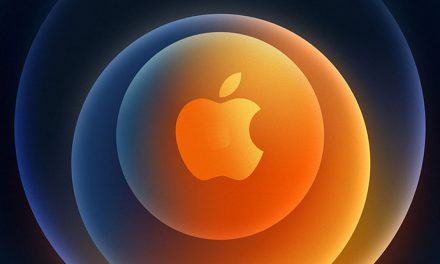 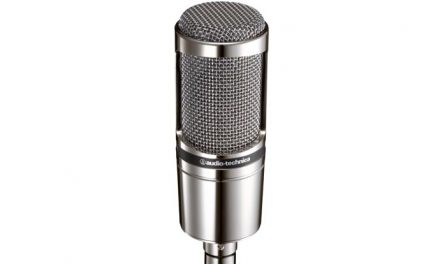