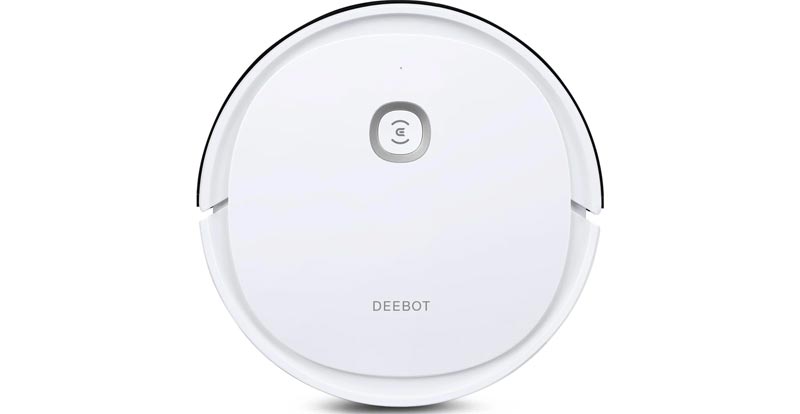 Playing with the Ecovacs Deebot U2 Floor Cleaning Robot

Pardon the horrid pun, but we think vacuuming sucks. The benefits are real, but the doing is boring. Enter the Ecovacs Deebot U2 Floor Cleaning Robot to take care of our dirty work.

Robot vacuums aren’t anything particularly new, but, with a surge in their popularity, the technology within them is becoming more advanced – and affordable – all the time. Take this handy little critter, it cleans both kinds, vacuuming AND mopping!

The U2 is the new entry-level model in the Ecovacs Deebot arsenal, and it’s rare indeed to find the ability to mop in such an affordable model. But, of course, it needs to work well in order to serve as a replacement for good old elbow grease, right? We’ll get to that.

First things first though, setup. The Deebot U2 is a doddle to get up and running. Click the side brushes on – they’re colour-coded to help the user get it right – plug in the charging dock, and park the robot to get juiced up (although it comes with some charge out of the box if you just can’t wait).

We decided to try out the mopping first, which involves attaching a mop pad and removing the combination dustbin and water reservoir in order to fill the latter. The instructions recommend filling with plain water, so we followed that advice, reinserted the bin and set about hooking our shiny new U2 into Google Home. This is almost too easy – just set up the Ecovacs Home app, introduce it to your new device, name it (we chose ‘Fembot’ for reasons that will soon become clearer), then pop into the Google Home app to hook the two together. It literally took a couple of minutes and all was ready. Of course, the U2 also works app-only if you don’t have a smart home ecosystem happening.

“The Deebot U2 is a doddle to get up and running.”

So, after plopping the U2 in our kitchen, “Hey Google, start Fembot”. “I’m starting to clean,” she replies, in a rather sultry mechanised manner! It was quite a surprise after using an older model Deebot for a while that managed the odd beep of distress and little else. The U2 has various spoken updates, alerting you to jams or even saying “I am suspended!” when you pick it up to move it somewhere that you’d prefer was getting the cleaning treatment. It can also send notifications to your mobile. Getting over this vocal novelty, we watched as the U2 set about cleaning our tiles. While it isn’t laser-guided, there is a form of logic programmed in for mopping mode that sees it systematically trundling up and down in order to clean any square area. So far, so good. Then Fembot tried to mop the carpet…

There is nothing aboard the U2 to sense between hard floor and carpet, so if you have both adjoining (as in our tiny flat) then you will need to do a bit of preparation before setting it loose to do the mopping. This can be accomplished via optional strips that you can lay down on the floor, or by simply putting things in the way. Or you can hang around like a bad smell getting in the U2’s way whenever it looks like straying into woollen territory…

As for the results? It wets the floor, and is OK at dealing with soft surface marks, but we did find the results quite streaky once the floor dried, and that the U2 was no match for more solid spills. At first run the U2 definitely doesn’t replace the classic way of mopping particularly effectively, however after running it a few times results did begin to improve. It must also be remembered that this is just water-based cleaning, with no detergent – the instructions curiously don’t mention whether you can use cleaning liquids, so we erred on the side of caution. 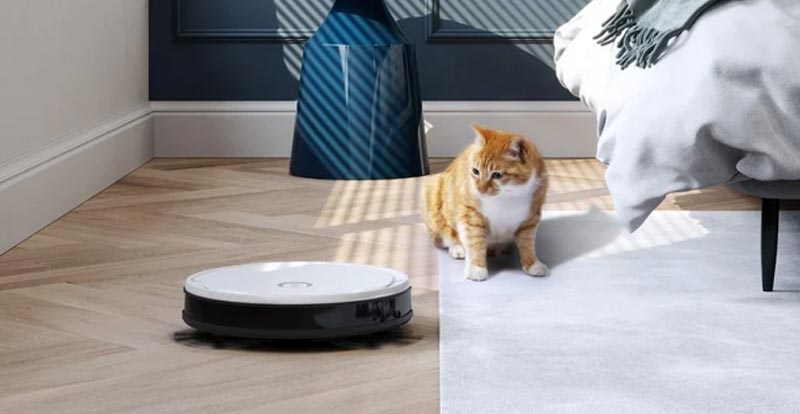 Now, for the vacuuming! Promising more power than previous entry-level models, and quieter performance, straight out of the dock we were pleasantly surprised. Whereas trying to watch TV with the older model doing its stuff entailed a grab for the volume control on the remote, the U2 passes the TV test admirably, even when flipping into its more powerful deep clean mode. So far, so brilliant!

As an experiment, we had thoroughly vacuumed the old fashioned way before letting the U2 loose. After it finished its run – each has a life of up to around 110 minutes – we were alarmed to find a full dust catcher. Admittedly it isn’t a huge dust catcher, but it’s certainly enough for a single run about the flat. This was a surprising result, and dispelled any notions that you don’t get a good clean from a robot.

Not being a smart robot, the U2 does just pinball around somewhat blindly, and when something gets in its way it turns. Still, it is relentless, and none of the little stashes of test detritus that we dotted about our flat on a subsequent run survived its suck. The U2 also has sensors and bumpers so that it doesn’t plough into your furniture at a massive rate of knots, which is good both for your furniture and for avoiding thumpy frights as you go about your other business. Like typing this review!

For the price, the U2 really throws the gauntlet down to its competitors. It’s great for small flats, although in a house you may need to divide its workload into a couple of runs for a truly thorough clean – just let it loose when you go out and come home to cleanliness! Ultimately the biggest gripe we have is that there’s virtually no weight to the dock, so in its travels the U2 can have a tendency to send it flying, after which the robotic helper can’t find its way automatically home after a long, satisfying clean. Maybe some retractable carpet hooks, or recesses in which to place weights, could help in future designs?

If you’ve been on the fence about whether robovacs are worth the hype, then the Ecovacs Deebot U2 just could be the device to sway you to their advantages. We’ll double down and say it again, vaccuming sucks. So, why not let a mechanised helper do its thing instead of you?

The Ecovacs Deebot U2 Floor Cleaning Robot is available now at JB Hi-Fi. 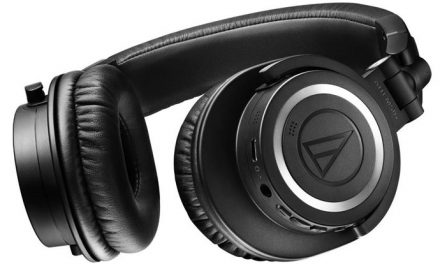 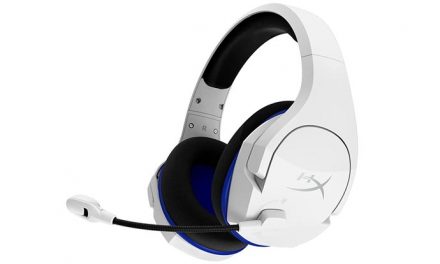 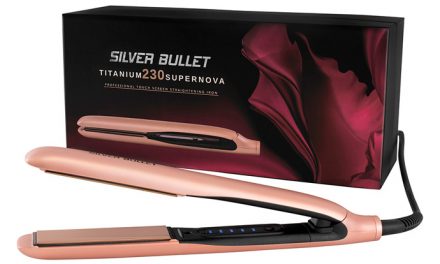 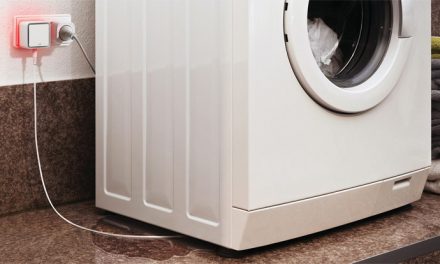