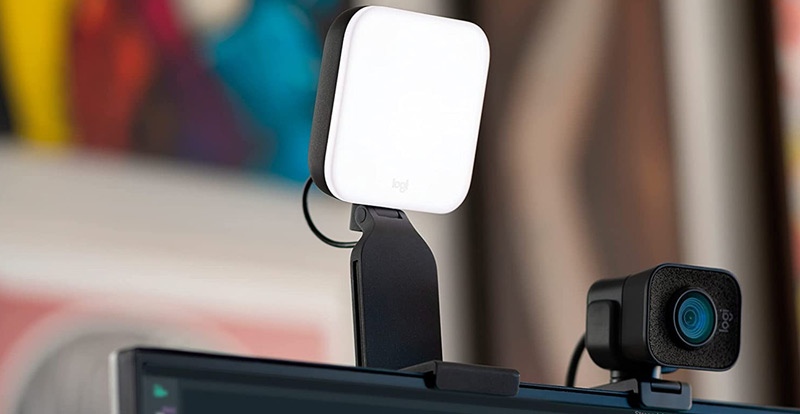 With video creation and streaming being the in-thing, making your mark can can come down to the details – like being perfectly lit. Say hello to the Logitech Litra Glow Premium Streaming Light.

Unboxing Logitech’s new streamer’s dream is a simple process, as inside the package you find the fully assembled LED light unit itself, complete with some protective stickers, and underneath that documentation and a USB-A to USB-C cable for connecting to your PC or Mac.

One of those stickers sends you off to a Logitech website to download their G HUB software, which allows onscreen adjustment of power on/off, lighting brightness and also temperature from cool to warm. However, if you don’t wish to have another app installed, or want to use the Litra Glow with USB power from a source other than a PC or Mac, all the main functions have convenient buttons on the back of the unit.

Designed to sit comfortably on top of your monitor or laptop, unlike some such devices the Litra Glow has a decent length balancing arm, meaning it stays put pretty much wherever you want it. It also offers incredible versatility in positioning once planted atop your screen. It can be raised or lowered in height by degrees through a range of several centimetres, can be tilted backwards or forwards, and the light part itself swivels so that you can aim it just how you wish. The other big advantage of the Litra Glow’s system is that you don’t need a separate tripod or stand to hold your light. 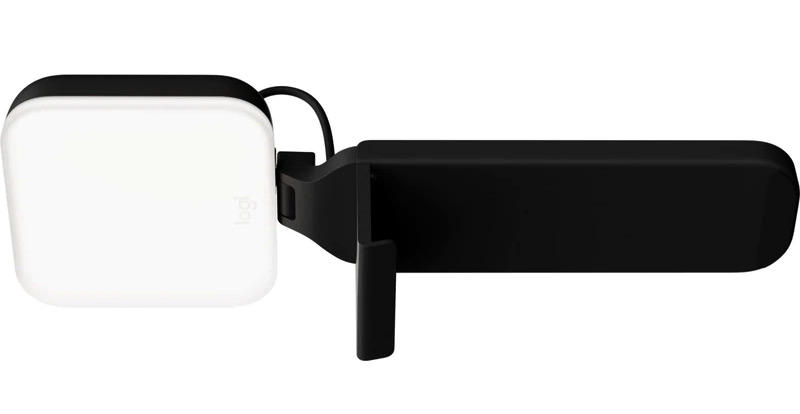 Unboxing is simple, setup is simple and usage is simple – which is just what you want with an accessory. We tested the Litra Glow in our rather dingy flat – we need the sunshades down to give us some privacy from the block of flats that they built a couple of metres away – and it subtly lit up our important features wonderfully, and by all accounts looked great to those on the receiving end. The ability to adjust the light’s warmth is a key to why it looks so good. While some may prefer a cooler look, we dialled up the warmth to suit our environment and were rapt with the natural-looking results – the Litra Glow likely makes us look healthier than we actually are!

Another reason why the Litra Glow delivers is down to its built-in frame-free diffuser. There’s no harshness of light, which helps prevent those shadows that can make your video presentations look, well, amateurish.

Whether it’s for streaming, making your own videos or even just those now omnipresent Zoom calls, the Logitech Litra Glow is a surprisingly affordable way to markedly up your professional presentation. 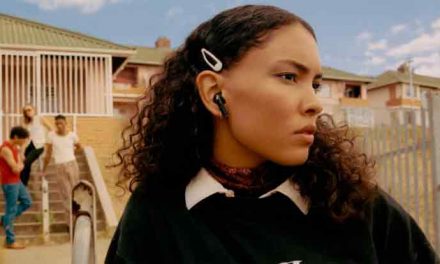 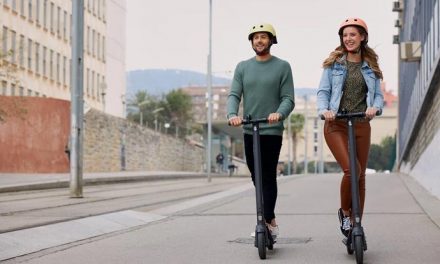 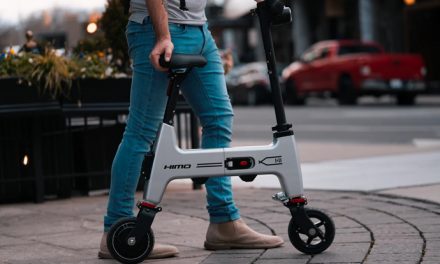 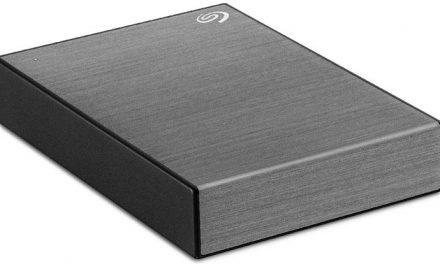