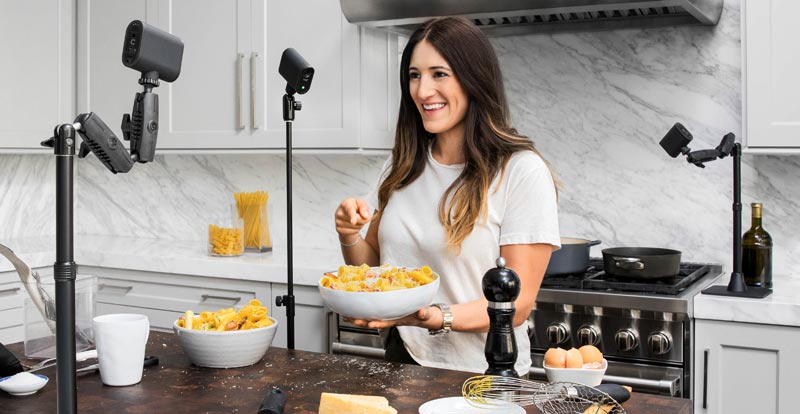 Everything that’s involved with setting yourself up for the world of streaming can be a daunting task, but now the ultra-portable Logitech Mevo Start Camera is here to help make it simple.

Not only does the Mevo Start simplify the process, leaving you free to go out and create rather than faffing about with the technical side of things, it also manages to do it at an affordable price.

First, the basics. It may look relatively tiny – weighing in at a mere 232gms – but Logitech’s Mevo Start offers Full HD 1080p recording with HDR via its low distortion lens and high-quality HD sensor setup, and can also live stream wirelessly at the same resolution. The latter is accomplished via a choice of either Wi-Fi, ethernet or by tethering to your mobile phone’s data – handy! There’s a Micro-SD slot included for recording everything that you capture, and up to three Mevo Start cameras can be synced up for super-professional live streams that will blow the socks off your audience.

The heart of the system is the Mevo app, which is available for both Android and iOS. It allows full wireless control of the system via your mobile phone, and the level of control is certainly impressive. From managing basic video settings to orchestrating dynamic cuts that utilise the array of top-quality effects at your disposal, everything up to a final edit can be done right there in your hand, then uploaded to wherever you want it to go to reach your particular audience – and it’s compatible with all the major players, and even video chat apps such as Zoom and Skype. With the all-in-one app there’s no need for myriad space-hogging boxes and all the “fun” of getting them talking to each other. 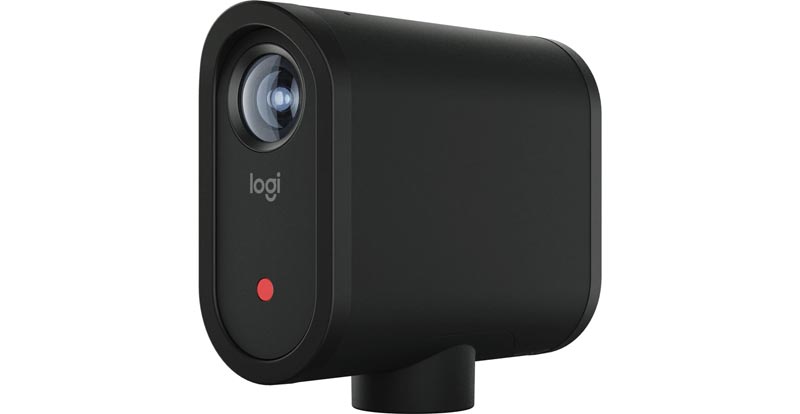 Vision is all-important, of course, but so is audio – there’s no use looking sharp if your fans can’t discern what you’re saying. The Mevo Start packs three small but mighty MEMS microphones that not only capture audio brilliantly, but also allow you to record spatial audio. If you just don’t feel right without your particular mic of choice, or want to go for the classic “on the scene” reporter vibe, then you can always plug that in, via handy 3.5mm socket or USB-C connections.

That USB-C connection has other handy uses, too. The Mevo Start offers around six hours of recording, which should be enough for most applications. Should you be going epic, however, you can connect it to a power source such as a wall socket or power bank via a USB-C cable. There’s even an optional ethernet power adapter that delivers what it says – power and a wired ethernet connection, so you’ll never run out of juice.

Speaking of accessories, the Mevo Start has a standard mounting thread, as well as a handy adapter for other sizes, so it should fit any tripod or other type of stand that you can throw at it.

Whether you’re just getting going, or wish to streamline your streaming experience to make things easier, the Logitech Mevo Start is certainly one handy package to take a look at. 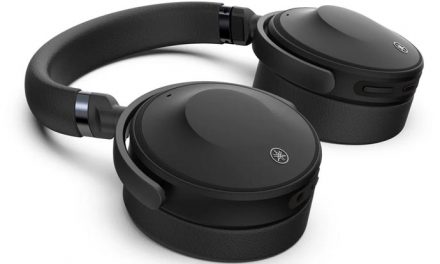 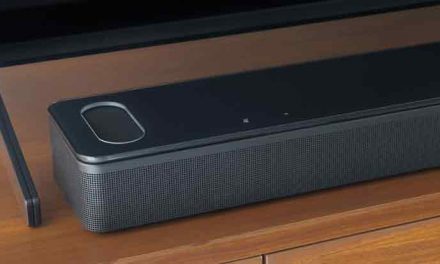 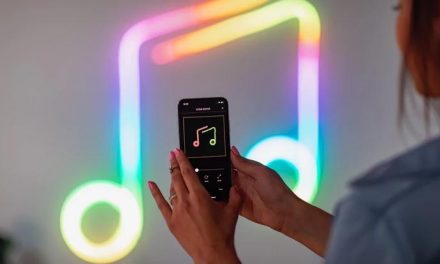 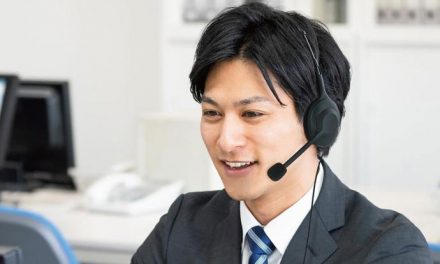