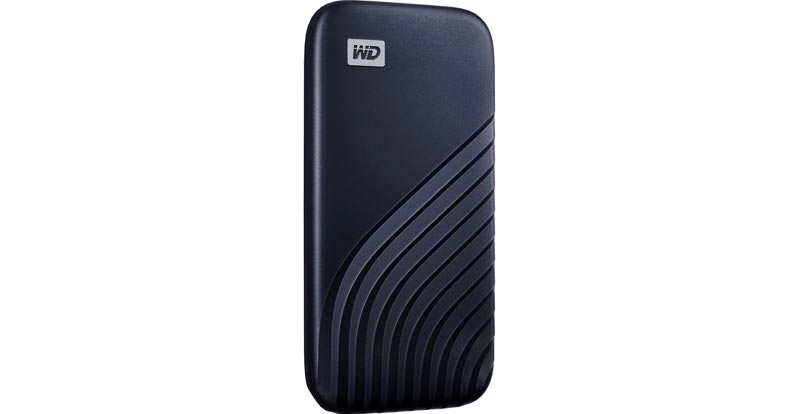 Playing with the Western Digital My Passport SSD

“Wow!” That’s the word that leaked from our mouth as we opened the package of Western Digital’s latest My Passport SSD. This little powerhouse is tiny!

If you’ve been around long enough to remember the introduction of USB stick storage, the My Passport SSD is around the size of two of them side by side. Tiny. Yet what it’s capable of is very impressive.

Available locally in metallic blue, red, gold or grey, and sizes of 512MB or 1TB, it was the latter option that we put to the test on several devices.

Upon opening the box – and getting those wows out of the way – you’ll find a white plastic tray housing the metal-cased drive, a USB Type-C cable, a USB Type-A adaptor and documentation. The beauty of using USB-C is that the drive is just as at home as very large, very fast extra storage for a smartphone or tablet (once formatted to suit) as it is with the adaptor plugged into an older PC or games console. 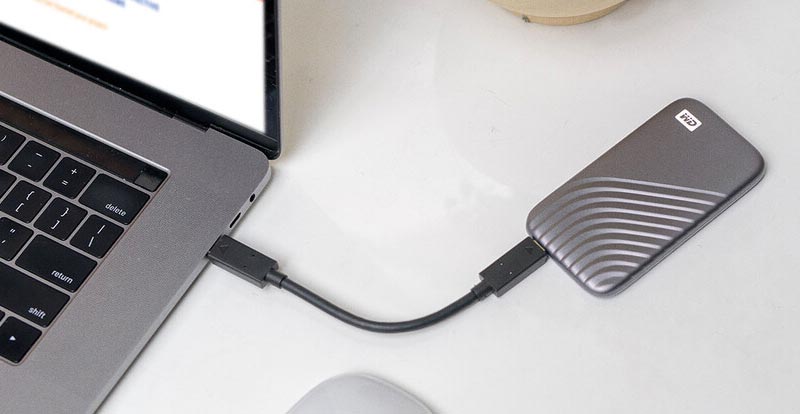 While the size and funky yet non-gaudy design of the My Passport USB are impressive, ultimately speed is why you spend the bucks on such a drive. Using NVMe tech, the specs promise read speeds of up to 1050MB/s1 and write speeds of up to 1000MB/s1. We tested on Windows 10, A PlayStation 4 and also a PlayStation 5, and found very pleasing results in speed of access all round. The My Passport SSD is plug and play for PC (and Mac), so you’re up and running in seconds. The PlayStations require suitable formatting, which the console prompts for and handles expediently.

The PS4 in particular gained a lot from the use of SSD tech, with its speed helping to counter the massive size of some of the data that popular games such as the Call of Duty series use. Despite the PS5 coming with an internal SSD, it fills with only a dozen or so games, so having an extra TB to fill up is brilliant. It also gives that welcome load time boost to any backward compatible PS4 games that you may wish to install.

With portability a key feature, the My Passport SSD also packs in shock and vibration resistance up to just under two metres. You wouldn’t want to hurl it at the wall, but if you have butterfingers tendencies then this is really good news.

Also included is fairly intuitive, pre-installed security software, allowing full-on password protection in case you’re taking state secrets with you… or any kind of personal data, of course. Backup software helps you connect to cloud storage for that extra level of backup peace of mind.

The My Passport SSD in one very neat, powerful package. We were left super-impressed by its ease of use and the vast improvements in speed of data transfer it delivers, and now can’t imagine life without it.

The WD My Passport SSD is available now at JB Hi-Fi. 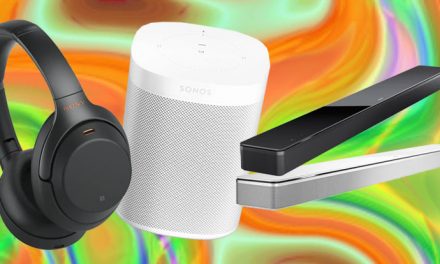 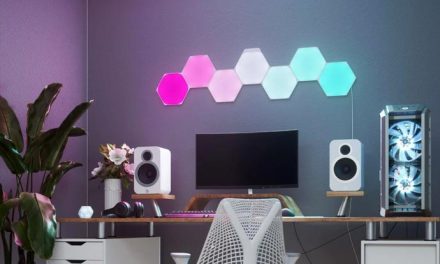 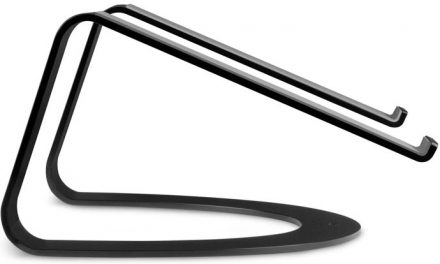 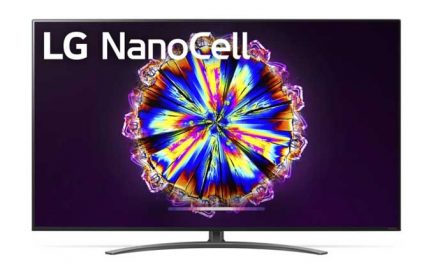