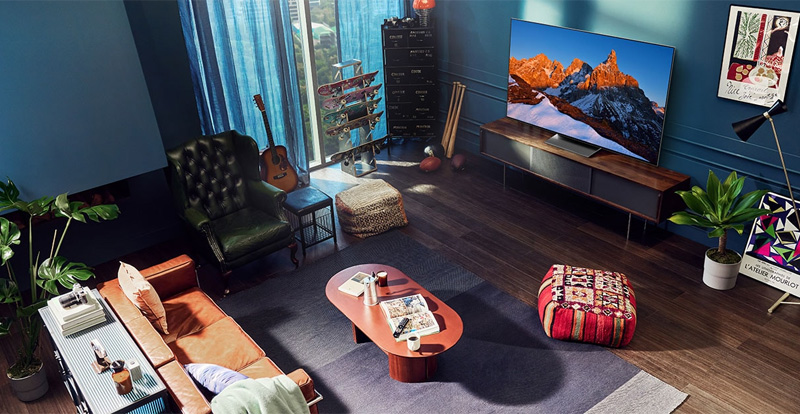 There are many types of displays behind the TVs available today. Here’s what you need to know about them.

LCD/LED
The most affordable display type on the market, with a screen size to fit every room. LCD/LEDTVs have an LCD (Liquid Crystal Display) panel that is direct-lit or edge-lit by Light Emitting Diodes (LEDs). Overall, LED screens offer better peak brightness and are ideal for brightly lit environments.

QUANTUM DOT (QLED)
Similar to LED technology, albeit incorporating a filter of Quantum Dot Light-Emitting Diodes (microscopic molecules capable of emitting light in various colours) between the LED back- or edge-lighting and the LCD panel. Quantum Dot TVs, like QLED, deliver extremely accurate colours with better saturation. Moreover, the image remains clear and vibrant in brightly lit rooms or outdoors.

MINI LED
Mini LED is a hot buzzword in TV tech, but what is it and why should you consider it when shopping for a smart TV?

As TV screen sizes get progressively bigger, the backlighting that powers them has gotten a whole lot smaller. Mini LED is an evolution of the backlighting technology used in LCD/LED screens, substantially increasing the amount of LEDs that light the LCD pixels to create an image.

Simply put, LCD pixels are not self-illuminating and require a rear light source to create the required brightness and colour.

Where standard backlit TVs can contain hundreds of LEDs, mini LEDs can number in the tens of thousands – the more there are to light the pixels, the brighter the image and stronger the contrast.

A premium form of backlighting, mini LEDs are up to 75% smaller than those found in standard LED displays. When densely packed, they offer greater control over the brightening and dimming of image zones, which is important in creating an accurate contrast ratio of highlights and shadows in a scene. They also eliminate any ‘blooming’ or ‘haloing’ effects on bright objects in dark scenes, like a streetlight.

The high quality picture generated by mini LED is especially beneficial when watching HDR content, which requires great contrast. Regular LEDs can sometimes display milky-looking black levels, but mini LEDs deliver the deep blacks that OLED TVs are renowned for, along with the peak brightness of an LED panel. It’s the best of both worlds. 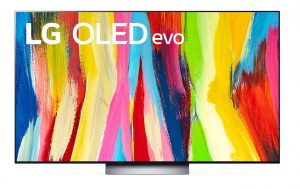 OLED
OLED is considered a premium TV technology and is favoured by both movie buffs and dedicated gamers. But how does it differ from mini LED and why is it so good?
OLED stands for Organic Light Emitting Diodes – individual pixels that emit their own light, eliminating the need for a backlighting source and thus making them more energy efficient. The organic bit is a carbonised film through which an electrical current is passed to create light and colour. With this enhanced pixel accuracy, OLED TVs deliver very high contrast, inky blacks and vibrant colour reproduction, as well as a wide viewing angle of up to 84 degrees.

Those who once owned a plasma display were prone to rave about the panel’s incredibly deep blacks and punchy colours, and while OLED tech is of course far superior to the ancient technology that powered a plasma, the principle remains similar in terms of individual pixel illumination besting backlighting when it comes to black levels. That’s because when a pixel isn’t powered, it won’t produce any light and remain dark, resulting in true blacks and greater contrast in dark scenes.

OLED also produces less blue light than their backlit counterparts, which is healthier for the eyes.

They also boast an extremely fast response time, due to the pixels’ ability to switch between states instantaneously. This eliminates motion blur or judder in fast moving scenes, making OLED a favourite with gamers and sports fans.

OLED is also the go-to smart TV for movie buffs and cinephiles who favour the deep blacks and more natural, film-like image that’s reproduced by HDR. OLED TVs perform superbly in a dark environment and are perfect for a dedicated home theatre room.

The Rolls Royce of smart TVs with a premium price tag to match, OLED delivers a rich and detailed cinematic image that’s worth every penny.

STACK‘s essential 2022 TV buying guide – your portal to all the tips, brands and know-how!

Micro LED
Once reserved for those humongous, wall-sized screens you see at CES and wish you could afford, micro LED is a next-gen technology that is comparable to OLED in that, unlike mini LED, the pixels are self-emitting and don’t require backlighting. And there are a lot more of them – think 11.3 million in an 89-inch screen – to take contrast and black levels to even greater accuracy. The first micro LED TVs are expected to hit the market sometime later this year.

QD-OLED
Quantum Dot OLED is a hybrid display that takes the best of OLED technology and adds quantum dots (nanocrystals that enhance brightness and colour performance), resulting in an image that boasts the superior contrast and blacks of OLED and the brightness of QLED TVs. QD-OLED was unveiled at CES 2022, with Samsung and Sony poised to spearhead the tech at a date yet to be announced. 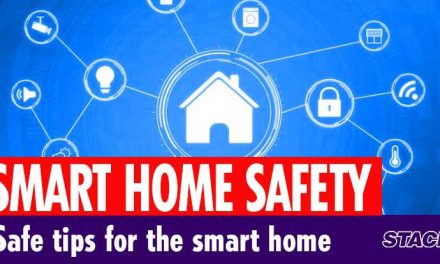 Safe tips for the smart home 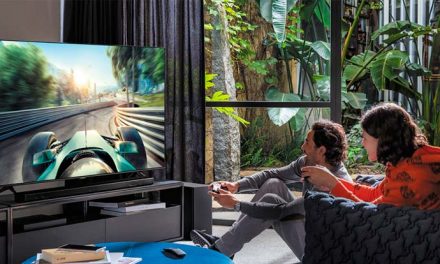 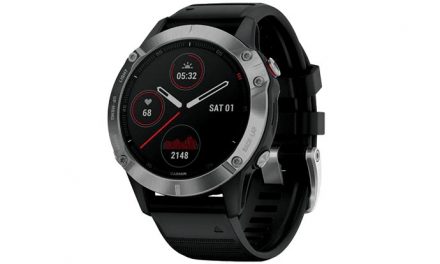 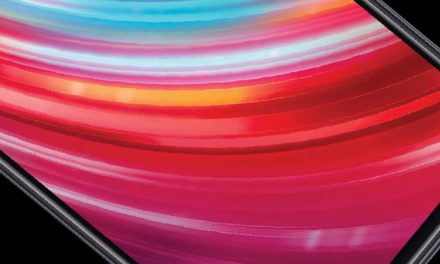