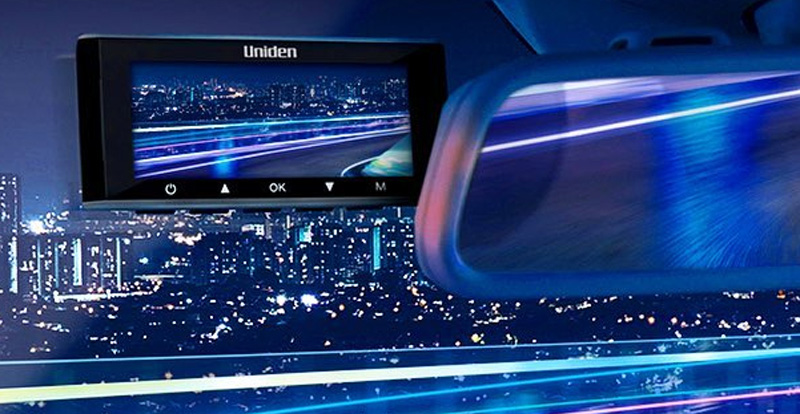 Dash cams – an eye on the road

More and more drivers are opting to put dash cams in their cars. But what’s the deal, and where do you start? We’ve got you covered in our essential dash cam buying guide.

It’s a familiar story. You’re travelling along a road on the way to work and abiding by the speed limit when a car in the right-hand lane inexplicably pulls across in front of you without indicating. Bang! It’s not your fault, of course, and the driver apologises at the scene. But when it comes to chasing the insurance claim, they’ve had a sudden change of mind. With no witnesses, it’s now your word against theirs.
In this scenario a dash cam is an indispensable addition and will assist in mitigating any contention surrounding the incident. It’s not always foolproof, but being able to hand a time, speed, and GPS-stamped video to your insurance company goes a long way in alleviating any disputes.

However, dash cams are useful in more than just collisions. They can be used to record a memorable part of a road trip, a road rage incident, identify errors when teaching someone to drive, or to simply catch that ‘you wouldn’t believe it’ moment that can happen on a daily drive.

Dash cams often come as an expensive optional extra on new car purchases. But if you don’t already have one fitted in the car, the good news is that it’s an absolute breeze to install one yourself. This is what you need to know.

The basics
A dash cam is either mounted on, as the name suggests, a dashboard or, more commonly, affixed to a windscreen. The ideal location for a dash cam is below the rear-view mirror or directly underneath it. This position is best suited to capture – through a wide-angled lens – what’s happening in front of the vehicle without distracting the driver’s field of vision. Dash cams are mounted using either an auto-grade adhesive pad or a suction cup bracket. While some models are designed to be hardwired to a car battery by a professional, most retail units simply connect to a power source via the vehicle’s 12V socket. Once you start the car, the camera will begin recording.

The quality
When you’re shopping for a dash cam, camera quality is one of the most important factors to take into consideration. In short, a higher quality camera will produce a better image, and this might be important in identification during an incident. A camera’s resolution is measured in pixels, and the general rule of thumb is the higher the pixels, the better the quality of the image. Aim for a camera with at least an HD 1080p resolution.

The frame rate
A dash cam captures video footage and, as such, the frame rate is an important consideration. The standard is 30 frames per second (fps), which is suitable for most uses. Some models offer 60fps, and while this does provide smoother video, it’s worth noting that it will chew up more storage. 30fps is perfectly fine if the budget won’t stretch to 60.

The night
It’s estimated that we spend a quarter of our time driving at night, and this is where certain dangers such as visual impairment and fatigue increase. Choosing a camera empowered with decent night vision will afford the user clear and detailed video footage even in low lit areas.

The screen
Built-in screens are common in dash cams and average around two inches long. Having a screen will determine whether the camera is aligned correctly and adjust settings on the fly.

The connectivity
Many dash cams can be connected wirelessly via Wi-Fi or Bluetooth to a smartphone via an app. A Bluetooth connection can send alerts to smartphones and allow settings to be managed. When Wi-Fi on a dash cam is paired with a smartphone, footage can be stored in a cloud or easily accessed and viewed in the case of an accident. The advantage here is you don’t have to insert the SD into a computer to view the video – it can be accessed immediately.

Two eyes on the prize
According to research conducted by the Transport Accident Commission (TAC), people using their smartphones to check social media or send texts while driving are ten times more likely to be involved in a car crash. A third of drivers polled admitted to using a smartphone while driving. If a driver takes their eyes off the road for just two seconds at 50kph, the car would’ve travelled 28 metres in that time. That’s around three buses end-to-end. The most-reported distractions include using a smartphone or GPS, talking with passengers, and, believe it or not, eating.

Storage solutions
While some dash cams incorporate a small amount of internal storage, video footage is recorded on microSD cards. Storage on microSD cards does vary, and we recommend using either a 32GB or, although a little more expensive, a 64GB card to capture more hours of footage. If needed, the microSD card is inserted into a laptop or desktop and the relevant footage saved. It’s worth noting that dash cams rarely come with a microSD, so factor the cost into your budget.

The recording
Loop recording is a feature found in many dash cams. It works by continually recording video footage until the SD card is full. Once the memory capacity is reached, the previous video is deleted, making room for new footage. As such, it’s important to retrieve any video you might need, save it in a cloud, or buy an SD card with expanded storage.

GPS geotagging
Built-in GPS functionality can be an essential tool for car owners. GPS geotagging can help in an accident dispute situation. It records and logs the location and speed of the car and, when used in conjunction with video footage, could provide the necessary information in a contentious incident.

The impact
Make sure the dash cam you pick has impact detection functionality. This will automatically sense when a car has been hit – and even the direction of the impact – and mark the footage with a time and date. Video is often automatically captured before and immediately after the incident.

Parking mode
Unless it includes an internal battery, the unit needs to be professionally hardwired by a qualified tradesperson to use the parking mode in a dash cam. A parking mode will begin recording if vibration is detected. This can be particularly useful in car parks where unreported prangs are common.

The weather
Dash cams are available for all budgets and can be sourced worldwide. However, it’s important that the model you do buy is suitable for Australia’s extreme temperatures and has been tested appropriately for those conditions.

Top five tips for using a dash cam
1. Clean your windscreen. There’s no point in having a great, high-resolution dash cam installed if the windscreen it’s mounted behind looks like it’s just competed in a leg of the Australian Rally Championship.
2. Mind your mount. Don’t mount the dash cam where it will obstruct your view. Under or directly below the rear-view mirror are the ideal mounting positions.
3. Time to align. Take time to align the camera to ensure you’re getting the complete picture. While the sky is indeed pretty, unless you’re tracking aircraft, you’ll want to ensure you’re capturing events happening ahead of you on the road.
4. Bigger is better. Aim to get the biggest, best quality microSD card your budget will allow. And make sure you buy the right one for your dash cam!
5. Check yourself. It’s important to test that your dash cam is regularly recording footage. You don’t want to be caught short when you need it most. 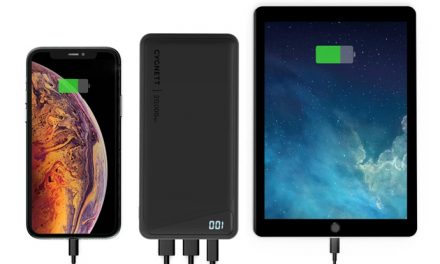 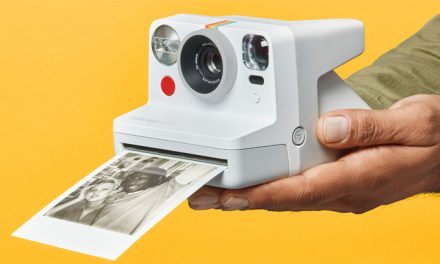 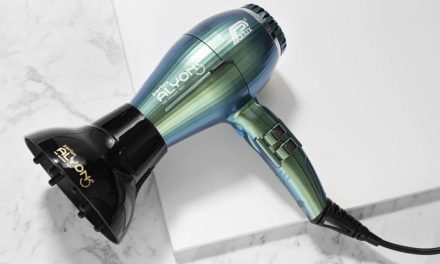 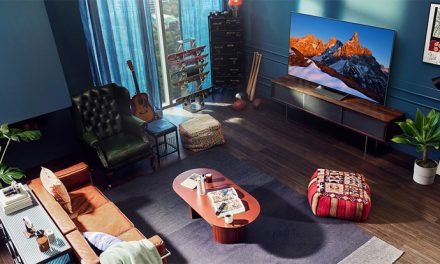