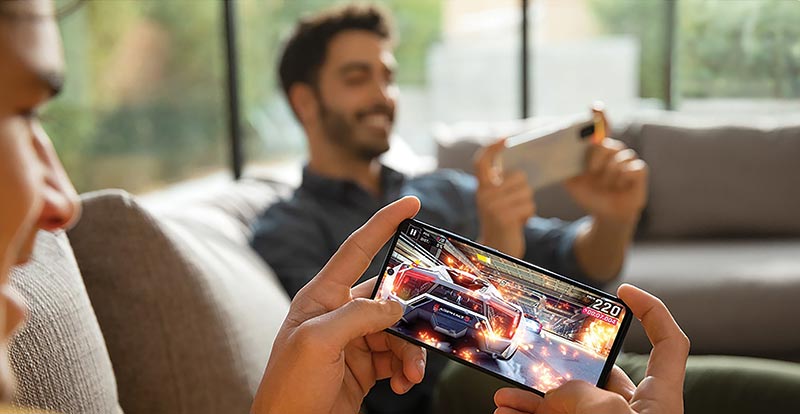 The next generation of mobile communications technology sure isn’t phoning it in when it comes to delivering blistering speeds, incredibly low latency, and other 5G perks.

In boring terms, 5G is shorthand for the fifth generation of mobile internet. Australia currently ranks in the top global ten of mobile internet speeds which, according to Ookla’s global index, is above 60Mbps download. That’s double the current global mobile download average.
And 5G is set to more than double Australia’s already-impressive current-generation mobile speeds. Put simply, 5G is primed and ready to blow 4G mobile speeds out of the water.

As the internet continues to become more commonplace in everyday items like TVs, tablets, and even ‘smart’ fridges that can get their ’net on, faster and more reliable internet becomes critical to smooth-sailing connectivity.

At home, NBN connections are quickly becoming ubiquitous. When you’re out and about, 4G is the current norm, but the rollout of 5G mobile networks means greater efficiencies designed to match the ever-increasing speeds of mobile devices.

In terms of speed, 5G has the potential to hit download and upload speeds that are even faster than home internet. Theoretically, that translates to speeds of up to 20Gbps! In practical terms, 5G speeds will vary. Telstra, for instance, hits average speeds of 157Mbps, which is still 1.5 times faster than NBN Premium speeds. Basically, your worst-case scenario should still be faster than NBN Premium’s best-case 100Mbps speeds.

Without getting too buried in the jargon-filled nitty-gritty of how 5G works, the new mobile standard uses improved networking technology to deliver faster download and upload speeds, which includes lower latency. Faster speeds mean a 5G-enabled phone connected to a 5G network can do things a whole lot faster, whether it’s streaming with less time waiting for a buffer (or drops in quality), downloading apps and files faster, or uploading picture and video backups captured from your phone’s camera.

Expect 5G’s faster download and upload speeds to have a knock-on effect for how developers augment and build app updates or entirely new apps. For starters, knowing that faster speeds are going to become more prevalent gives creators the freedom to build more responsive apps. And for existing services like Netflix, it opens up the option for higher-quality streaming to mobile devices, including 4K.

Outside of aforementioned video conferencing and game streaming, near-zero latency opens up possibilities for incredibly responsive online-streamed virtual reality games or experiences, and any form of remote applications, including potential for newfangled medical advances.

The other massive perk, both for developers and users, is that 5G boosts the number of simultaneous connections. If you’ve ever been at a packed concert or sporting event and wondered why your internet speeds drop to slower than dial-up, it’s because 4G capacity is restricted to around 2,000 devices per 600ish square metres. 5G is poised to blitz that number, with support for up to 1 million devices in the same space.

Given that 5G isn’t available everywhere, buying a 5G-capable device today means an investment in being ready to go once it’s more readily available. If you spend a lot of time in an area serviced by 5G, you can tap into the perks today, but you need a 5G-capable handset to do so.

In terms of pricing, 5G handsets are around the same price as the average new release big-name phones, albeit there are some models that are comparatively cheaper. If 5G speeds are upped in the future as coverage expands, today’s 5G phones will be able to take full advantage of those potential speed boosts.

While faster speeds may make a 5G-capable phone easier to use and more responsive than ever before, managing your device’s security is as important as ever. Keep your phone’s operating system and applications up to date at all times, as these updates may boost overall security. With 5G speeds, you won’t need to tap into public Wi-Fi spots, which can be a hotspot for lurking hackers. 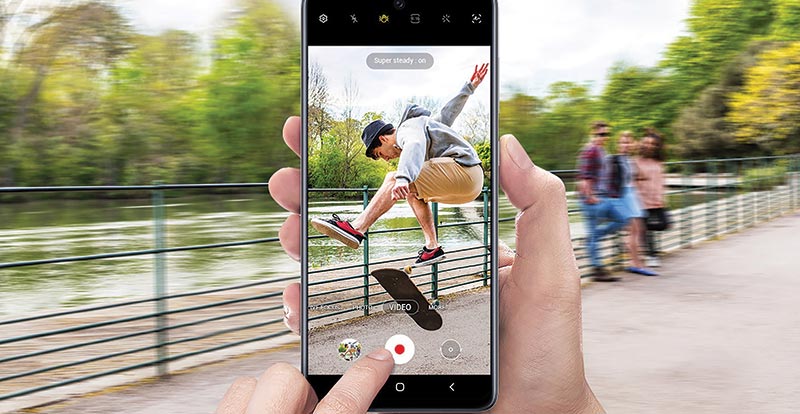 There are other basic security steps to take into account. Lock your phone with a PIN, fingerprint, or iris scan. Two-factor authentication may have the inconvenience of adding an additional step to log in to your accounts, but activating it wherever possible can protect you even if dodgy online folk get a hold of your username and password. Speaking of passwords, password managers can store and randomise complicated passwords for your accounts. You might also consider installing an antivirus app on your phone, and look into the permissions of the apps you use to ensure they’re not prying too deeply into your personal data.

If you’re in a suburb that falls within your telco’s 5G service area, you can still take advantage of 5G perks at home, so long as you don’t default to connecting to your wireless network. That said, Optus uses the 5G network to offer 5G Home internet to selected areas, which has worst-case speeds of 50Mbps, but an average download speed of 138Mbps. Outside of a self-connect modem, there’s no requirement for a fixed-line phone or any other form of wired in-home connection. This is particularly valuable for homes that currently can’t get NBN, or NBN-connected homes that are suffering from slower-than-expected speeds.

1G mobile technology was the first standard introduced back in the ’80s for analogue telephone talk. 2G saw the introduction of text and picture messaging. 3G brought mobile internet to a practically useable speed. 4G upped the speeds for easier streaming and straightforward sharing. And 5G is set to be incredibly fast and responsive.

The biggest challenge with fast internet will always be managing a data cap. While there are many perks to faster speeds, speedier internet also makes it easier than ever to chew through a monthly data allowance. This is particularly relevant if your eyes lit up at the prospect of 4K video streaming, which uses up to 7GB of data per hour. Optus offers unlimited internet for its home broadband, but expect to curb your download-loving enthusiasm with data-capped 5G mobile phone plans.

Capped: Slowing of mobile internet speeds if you go over your monthly allowance.
Churning: Shifting from one telco to another.
Grandfathered: An older telco plan that’s no longer sold.
Form factor: A phone’s physical size and shape.
Handset: A mobile phone.
SIM only: Plans that require you to BYO phone.
Porting: Transferring your phone number between telcos. 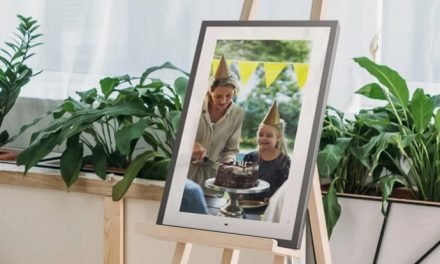 STACK’s Hottest Tech Gifts of 2021 – Something for everyone 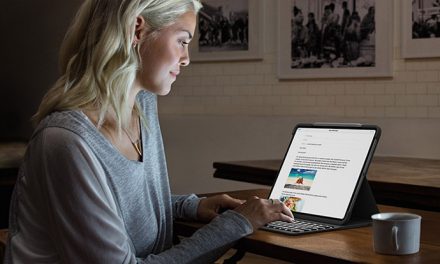 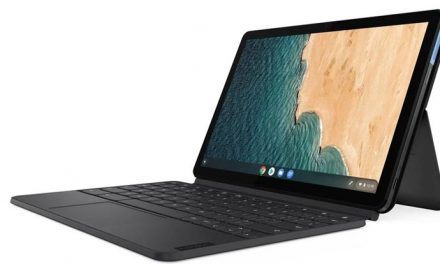 Back to School – Chromebooks open! 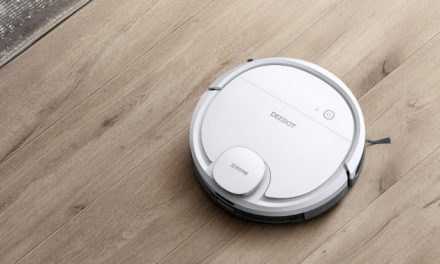