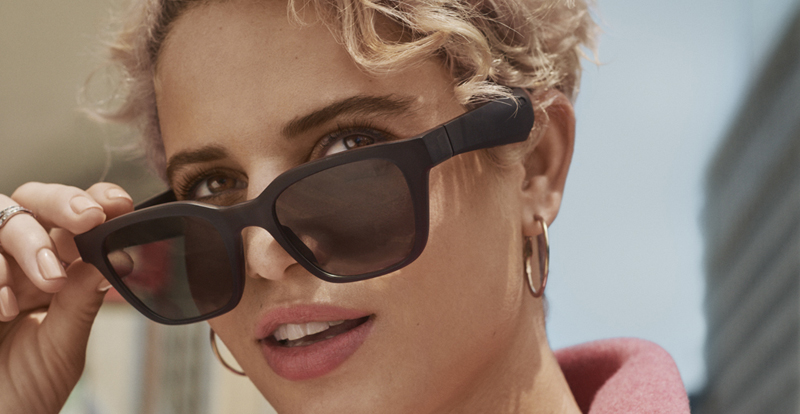 The future of headphones is sunglasses.

To be honest, when I initially heard of the Bose Frames the first thing that sprang to mind was John Carpenter’s cult classic They Live (1988), where a construction worker finds a pair of sunnies that reveal a race of aliens living amongst society. My second thought was, “Surely this is a gimmick? What’s the point?” I changed my opinion on this when they arrived in the office.

So what exactly are they? These are sunglasses that play music connected via an app on your phone through micro speakers – not bone-conducting technology. Users can also answer calls while sporting them. The Frames come in two designs: the Alto – square in shape for folk with larger noggins – and the rounder framed Rondo, for smaller head sizes. After interchanging them in the office with a female colleague, the Altos would pop off her face while the Rondos were a perfect fit. For me, both pairs were a good fit. 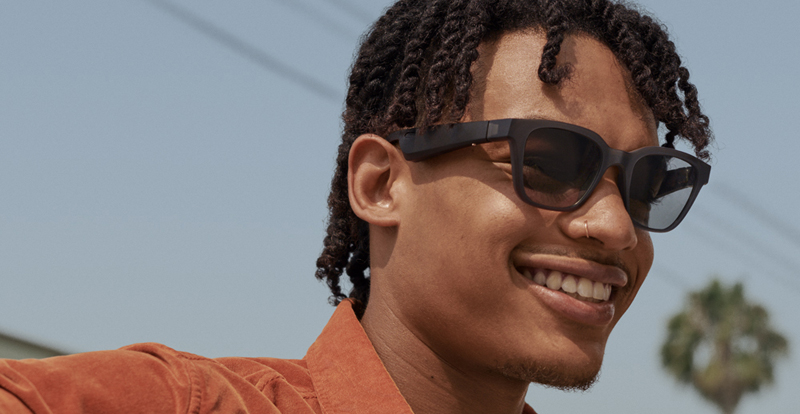 They’re nowhere near as heavy as I expected despite the slightly bulky arms that house the speakers. Bose have done a good job designing a cool, generic look with both pairs but as eyewear design is generally subjective, you’ll probably want to try these on first to ensure they look the part. I’ve been testing these in the Melbourne autumn and copping a few strange looks when it’s grey and overcast, so if you’re conscious about how you look, bear that in mind on cloudy days or after the sun has gone down.

Well, how do they sound, I hear you ask in a wary tone? Surprisingly good. The micro speakers deliver an excellent, balanced sound with a decent splash of bass to prevent them sounding too tinny. Even playing The Who at full volume, there was little to no distortion at all. For those around the wearer, there is little sound spillage, similar to what you’d expect if someone was using ear buds at full volume. If you set the volume at around halfway, you can comfortably hear external conversation. But these aren’t just handy for music. To be honest, as an avid podcast listener, this where I utilised the Frames most. 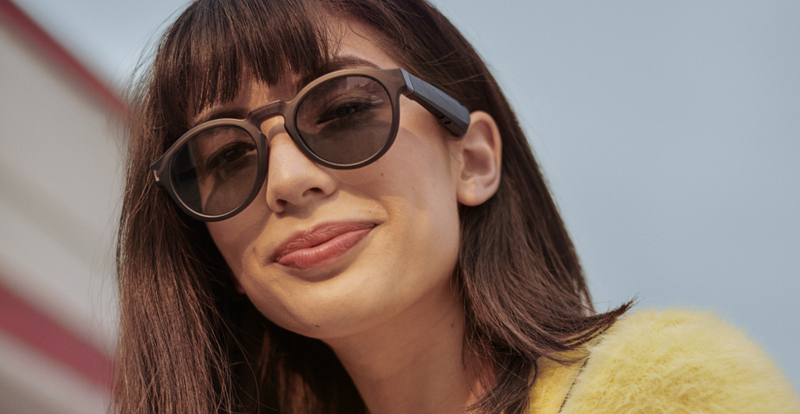 But it doesn’t just end as a decent audio peripheral. As mentioned earlier, phone calls can be answered with the ability to speak to the person on the other end facilitated via tiny microphones housed in the front of the frames; and you thought you looked odd walking down the street talking into a headset… Bose are spruiking the eventual implementation of augmented reality with this tech and although you can use a navigation feature already, the opportunities down the track make for intriguing possibilities.

When I took loan of these, I have to admit I was sceptical on many different levels. However, after spending a week with them, the true potential of this wearable tech is certainly exciting. Hey Bose, I’m not giving them back. 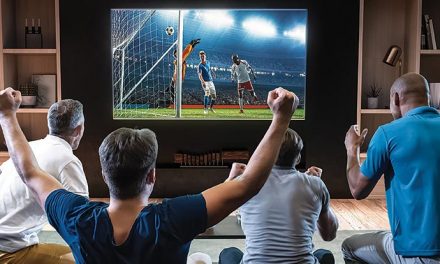 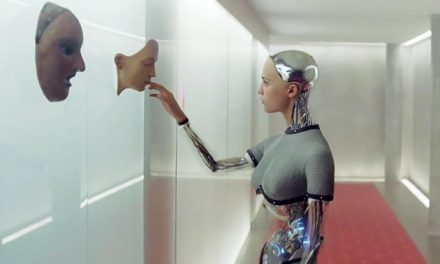 The future of smart home 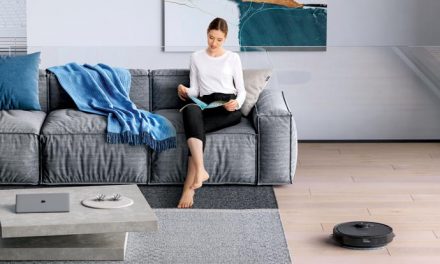 Vac in a jiffy! 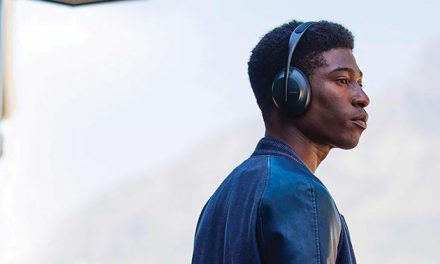