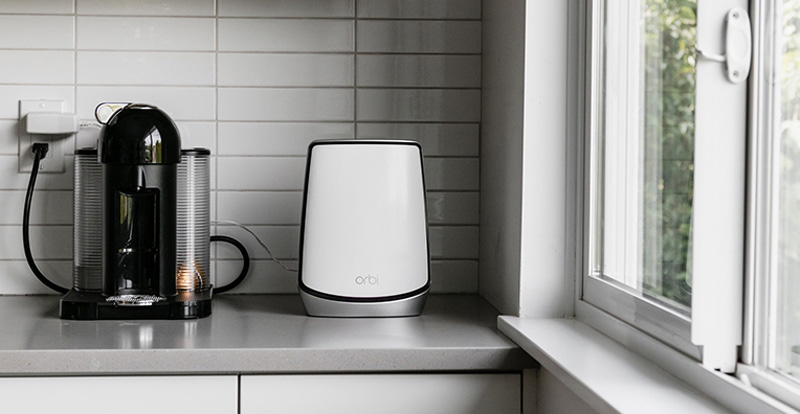 Whole-house Wi-Fi with the Netgear Orbi

Slow Wi-Fi and streaming dropouts in your home can be solved with a mesh network. Netgear’s fast mesh-powered Orbi 8 system makes setup simple, and buffering a thing of the past.

Anyone who’s living in even a medium-sized house will know the pain of trying to get a fast, reliable Wi-Fi signal into every room – especially if the entry point of your NBN connection is nowhere near where you actually want to use the internet. Various solutions to the problem have been tried in the past – including network extenders that plug into power points, and Wi-Fi signal repeaters that can work okay but have their own issues with both speed and usability.

In a world where Wi-Fi 6 exists with its blazingly fast speeds, there’s got to be a better way. That’s where mesh networking comes in. Instead of one router blasting out Wi-Fi with as much power as it’s allowed, a mesh network is made up of devices that all talk to each other and become part of the same wireless network.

Netgear’s Orbi range sits at the top tier of mesh network solutions that have become hugely popular when it comes to solving whole-house Wi-Fi, with good reason.

This latest version is the best Orbi yet – it’s designed to be easy but powerful. Put the base unit where your NBN connection is, and then place the satellite units around the house. And just like that, you’ve got super-fast Wi-Fi across your entire house (and even the backyard!) Orbi is designed to deliver multi-gigabit Wi-Fi speeds everywhere in your home – and unlike other mesh systems, it uses a dedicated Wi-Fi 6 channel to get data to and from the satellite units fast, so your devices get the maximum possible Wi-Fi speeds.

The Orbi 8 series can be bought in either a 2-pack (base unit and satellite) or a 3-pack (with two satellites) and which one is best for you depends on the size and layout of your home. As a rough guide, the 2-pack will cover homes up to 465 square metres, while the 3-pack delivers fast Wi-Fi across nearly 700 square metres – perfect for large homes. Each Orbi supports Wi-Fi connections from dozens of devices at the same time, seamlessly switching to the best signal as you move through the house.

What is Wi-Fi 6?
The Wi-Fi tech on devices has gotten faster and smarter over the years, but it’s always had a bit of a branding problem. Wi-Fi 6 is a much more user-friendly name for the sixth major version of what’s technically known as 802.11ax (catchy, isn’t it?) The older versions (b, a, g, n and ac) are now also numbered from 1 to 5. Wi-Fi 6 can deliver fast speeds to a lot more devices at once – which is why it’s perfect for a mesh network.

Physically, these are stylish devices which don’t look like your usual internet equipment at all. They’ve clearly been designed to blend in as part of the furniture, something regular routers are not especially good at thanks to their plethora of antennas and flashing lights. The Orbi devices actually use eight antennas themselves, but they’re hidden behind a tall living-room-friendly white façade that has a big surface area to deliver faster and more reliable connections to all your devices. The quad-core processors inside each unit can move data seriously fast – Orbi will effortlessly handle 4K and even 8K Ultra HD streaming on every screen in the house at the same time. This is one seriously fast, premium-tier mesh network system – easily the leader in Wi-Fi 6 performance.

Being able to access fast internet wherever you need it throughout your home, on devices from tablets and laptops to smart lighting and home security – is a must. Setting up whole-home Wi-Fi coverage can be a massive task, but Orbi makes the job easy. No wires, no hassles, just a blazingly fast home network. 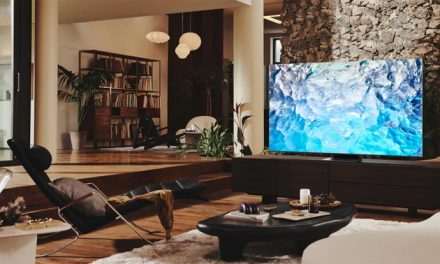 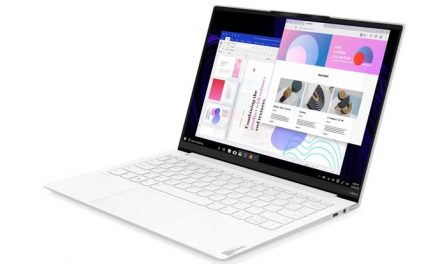 Back to School – top laptops 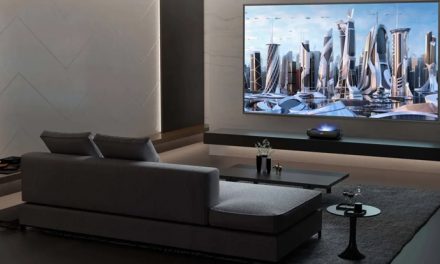 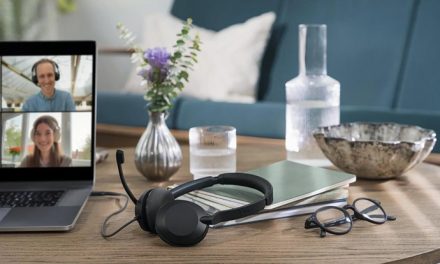 Headphone heroes for working at home