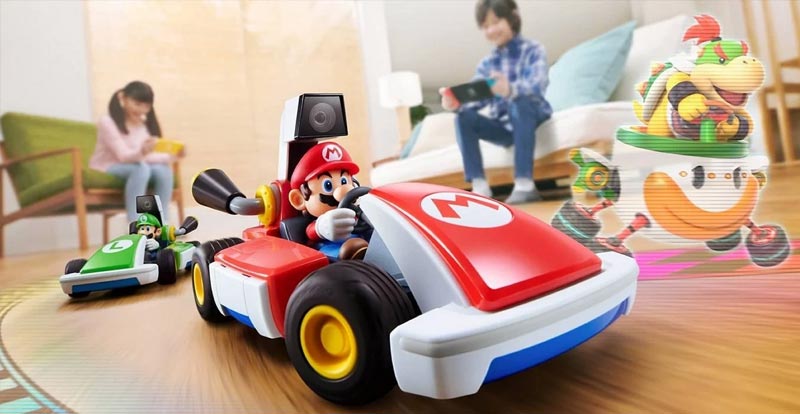 If you have a gamer on your gift buying list then you‘re blessed, as their habit always requires feeding. From games themselves to all sorts of add-ons and upgrades to standard equipment, this could be the easiest tick that makes your list. Or, if you‘re feeling extra Christmassy, why not get them a totally new system to play with?

What is it? Nintendo Switch
What‘s the crack? Playable on a TV and then easily grabbed and taken portable, Nintendo‘s Switch is the only place to get access to all the classic Nintendo characters. And with an affordable subscription service in Switch Online, you get online play and piles of classic games to get into right from the get-go.
Who would it suit? If you‘re looking to treat anybody of absolutely any age with the gift of gaming, the Switch is the perfect all-rounder.

What is it? Astro Gaming A20 Wireless Headset Gen 2
What‘s the crack? When investing in a gaming headset, it‘s a solid plan to go in for one that‘s up for the rigours of serious gameplay. The Astro A20 is certainly built for the task, offering top shelf sound, 15-hours or more of wireless gameplay, and a built-in flip-to-use microphone. And it comes in PlayStation blue or Xbox green (either of which also support PC/Mac).
Who would it suit? Anybody who has a PlayStation or Xbox system and wants some privacy – or gets hassled to “turn that bloody racket down!”

What is it? Mario Kart Live: Home Circuit
What‘s the crack? Video games and reality collide, starring Mario – or brother Luigi – as super-speedy racing drivers. The next evolution of the Mario Kart game series, this comes with an actual camera-equipped kart. Set up a track in your home and race via your Nintendo Switch, complete with augmented reality to add competitors – and hazards.
Who would it suit? If there‘s space to set up a track – and unless somebody lives in a cupboard there will be – then this is the perfect gift for petrolheads of all ages.

What is it? Super Mario Party
What‘s the crack? Forget all the fuss of board games with missing pieces and such and put the Switch to work with this latest entry in the super-popular series. Bulging with game options, there‘s everything from classic up-to-four player dice-based games to using the console‘s special features to enhance gameplay. Even hook two Switch units together for head-to-head play.
Who would it suit? It‘s pure G-rated fun, and most games are simple enough that kids from around five should be able to pick up the rules. Actually, they‘ll probably sort it quicker than many adults!

What is it? New Super Mario Bros U Deluxe
What‘s the crack? Mario‘s come a long way since he first battled Donkey Kong, let alone since he bounded onto the original Nintendo Entertainment System back in the 1980s. Inspired by that classic, this one has modern graphics, new levels and – with enough controllers – can be played by up to four players onscreen at the same time. There are even new characters to lend a helping hand to Mario novices.
Who would it suit? Anybody who‘s ever had an affinity with the classic Super Mario Bros. will instantly feel young again with this updated adventure. 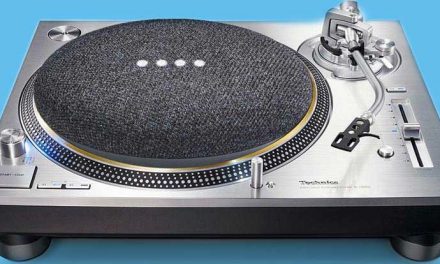 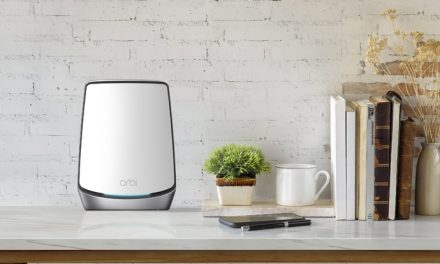 Smart Home: Making a mesh in your smart home 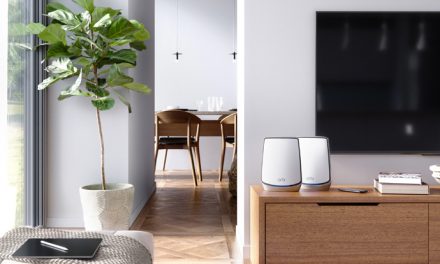 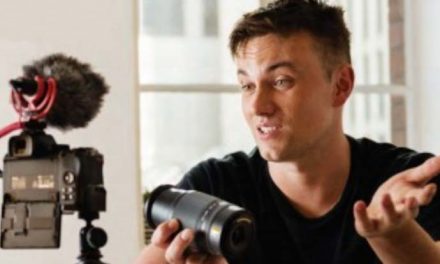 5 tips for the amateur photographer