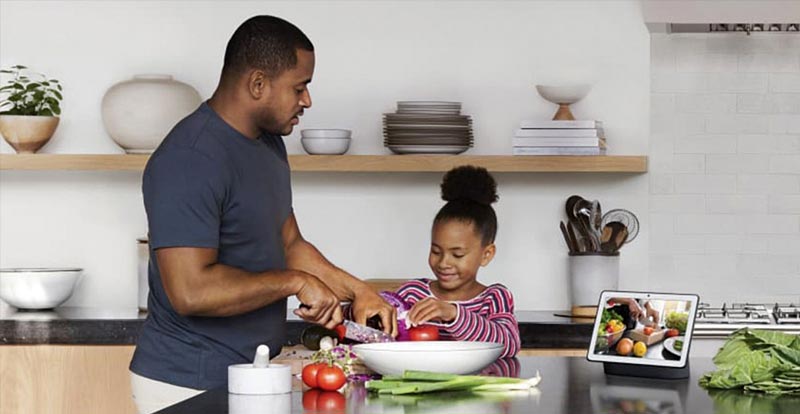 It might seem like it’s always been with us, but built-in voice integration for our tech devices is only just about to hit its tenth anniversary.

It was late in 2011 when Apple launched the iPhone 4S, with Siri available at the press of a button to answer your questions. In the decade since, voice assistants have become a regular part of everyday life, with Amazon’s Alexa and then Google’s Assistant arriving to challenge Siri’s dominance.

And along the way, those voice assistants have become capable of doing a lot more than merely answering questions. Siri was born on the iPhone, while Google Assistant and Alexa were initially tied to smart speakers, but today that top three can be found on a huge range of devices. Sure, you can still ask your digital friend what the time is or about the weather, but you can also control a range of devices – LED lights, game consoles, TVs, doorbells, even your curtains – with your voice.

And that’s the real appeal with voice integration – one of those things that you didn’t think you needed until you tried it. Being able to walk into a room and turn the lights on with your voice is one thing, but when you expand voice integration across your home, it lets you do a whole bunch of everyday things with a single voice command.

Getting home at the end of the day and being able to turn on all the lights you need, your aircon and the TV with a single voice command might seem like the stuff of science fiction movies, but it’s all possible right now thanks to voice integration.

The easiest way to get started with voice control for your home is simple – grab yourself one of the popular smart speakers.

Amazon’s Echo range, Google’s Nest range and Apple’s HomePods all come in multiple shapes and sizes, some including video screens as well. They all enable you to ask questions and control devices just by speaking to them from anywhere in the room – and once you get a taste of it, you’ll want to connect it to everything.

Many smart TVs also come with voice integration as well – like LG’s superb range of OLED and LCD TVs, which have Google Assistant integrated for control of your smart tech from the comfort of your couch.

Which platform you choose depends on what you want to control. These days, though, the most popular devices support all three of the top assistants – Siri (via Apple’s HomeKit), Alexa and Google.

The platform you pick might come down to what devices you already have, like an Apple TV (required for HomeKit devices) or an Android-powered TV with Google Assistant support. But if you’re keen to jump into voice-activated convenience with minimum hassles, the best way to start is with a smart speaker, which will quickly become your best friend. Then, when buying voice-enabled devices, make sure they’re labelled as working with your platform of choice. You’ll have Star Trek levels of effortless automation in your home in no time – and once you start, you’ll want to voice-control all the things! 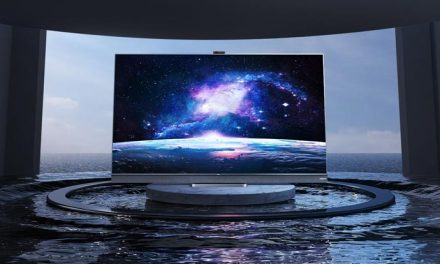 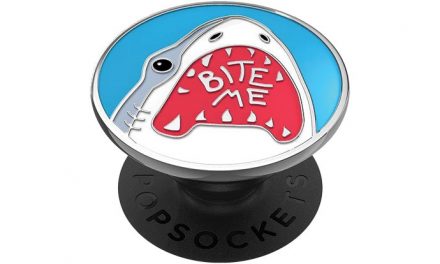 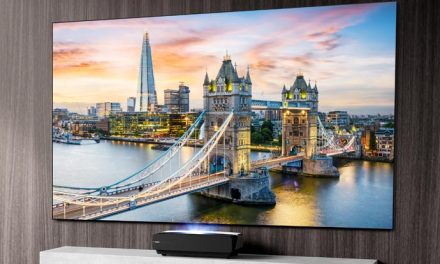