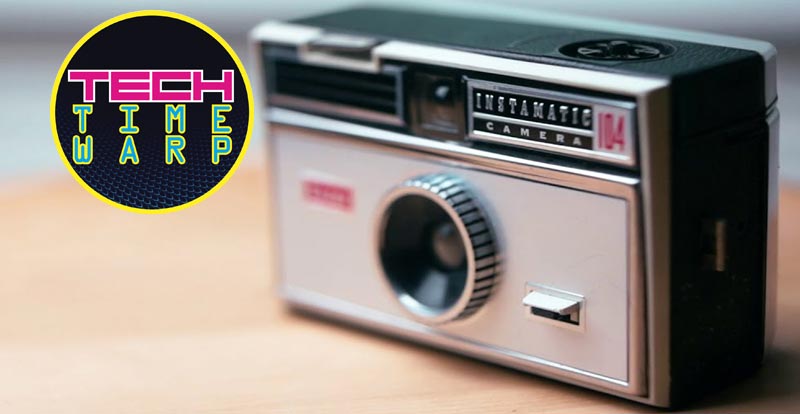 Back in the early ‘60s, Kodak identified a gap in the market and developed a product that would prove to be the perfect plug.

Photography would generally involve specialised equipment and a fair bit of knowledge, so the camera company came up with a solution: the Kodak 104 Instamatic.

The 104 was an accessible camera made of metal and plastic designed to be simple to use in the hands of any budding photographer. It came with only two settings; one for bright sunny days and the other for low lighting scenarios where a flash was required.

Before the 104, cameras were fitted with a single flash that would be replaced after each shot. However, the 104 introduced the revolutionary flashcube, a device that could be rotated four times to take four photos.

And forget about trying to thread the film into the camera. The 104 cartridge was designed to simply drop straight into the back of the camera as one unit.

Kodak could offer the camera at an affordable price by making most of the profit from the film itself or the development process. The camera was a huge success and, by 1970, it had sold close to 70 million units. 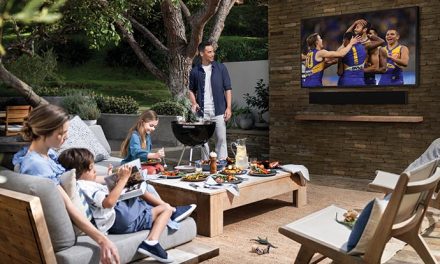 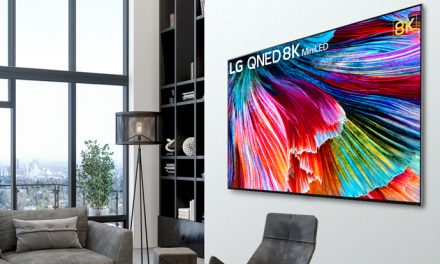 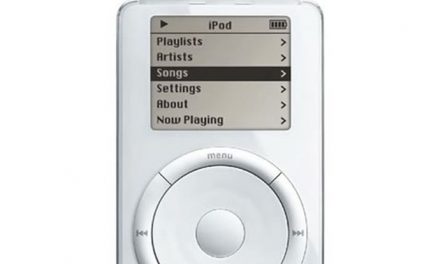 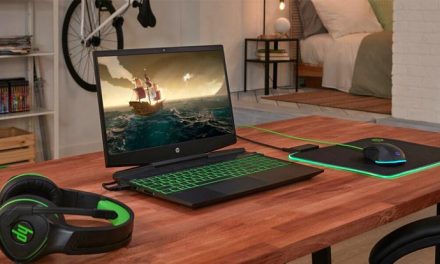 Back to School – gaming laptops