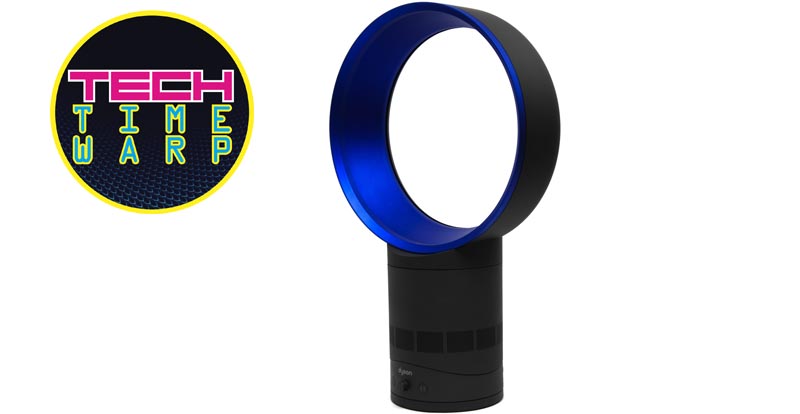 Not content with simply revolutionising the white goods market with the introduction of the bagless vacuum cleaner, intrepid British inventor Sir James Dyson turned his attention to fans.

For well over 100 years, the design had remained unchanged: two, three, or four blades concealed behind a protective cage, that would move air around the room at several different speeds. But that was turned upside down in 2009 with the introduction of the Dyson Air Multiplier.

Drawing air up the base and through a curved pathway, the Air Multiplier forced it through little ramps inside the halo, to blow out the air in a jet. It wasn’t cheap on launch, but its futuristic styling saw it fly off the shelves. 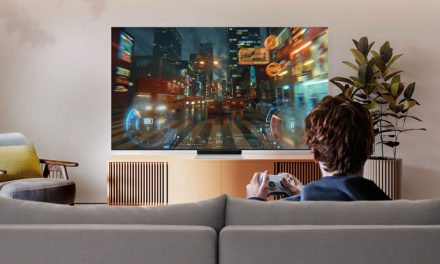 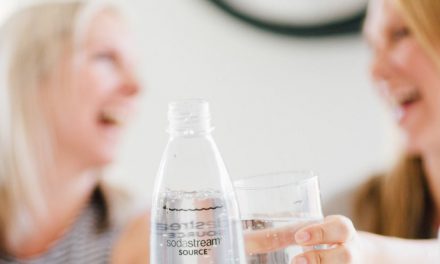 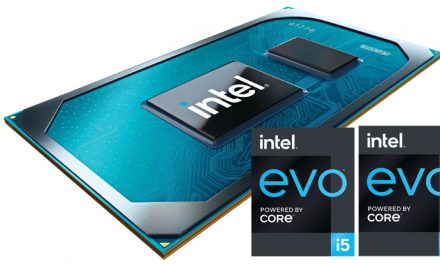 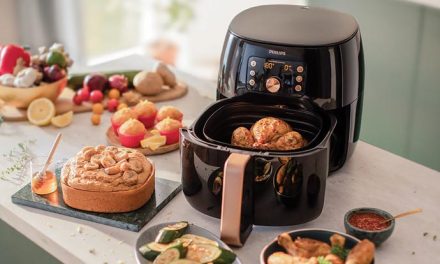