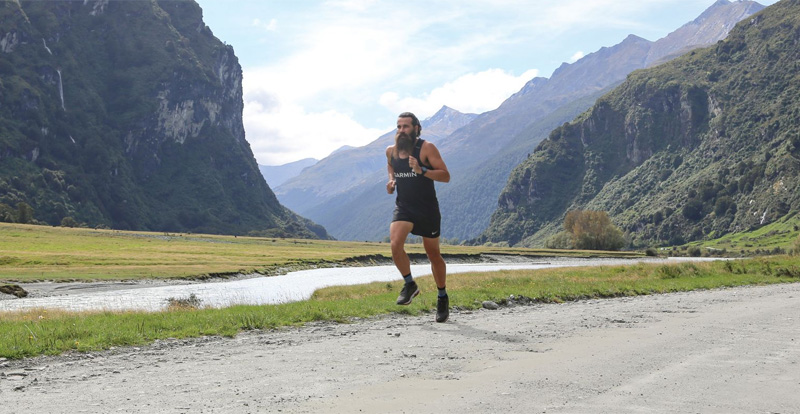 Who runs 162km for fun? Drew Willis does. Known as ’The Garmin Running Man’, Drew talks to STACK about what drives his passion for running and his involvement with Garmin.

”I was training for a ’last-one-standing’ type race, so I ran 162km by myself just to see what it was like to be tired,” says Drew Willis. ”You don’t know how you’re going to feel running in the dark, so you’ve got to go and try it before you race it.”

This is how Willis describes his first ’miler’, a 100-mile run – or 162km, in our currency. But this 162km run isn’t on a path or road; this is a trail run, where he’s facing all the environmental elements, too – at 3am! He has run two of these now and three 100km races – not bad considering he’s relatively new to running.

Willis had previously worked in the mining industry before he took a job on a photoshoot in Tasmania with Garmin. It would mark the start of his running career. Garmin and Willis decided to collaborate on a project: for every like he got on Garmin’s Facebook page, he would run a kilometre. At the time, he had no running experience.

”We were going to leave it up for two weeks, but after the second or third day, we were up close to 1000 likes,” he says. ”And that’s with no running background at all, so I really was diving in the deep end.” Garmin set him the goal of 993 km, but Willis ended up completing 1000, and his obsession with running took hold.

Always strapped to Willis’ wrist on his athletic odysseys is a trusted companion – his Garmin watch. In fact, he uses three main watches on his endeavours – the Garmin Instinct, the Garmin Forerunner, and his go-to for just about everything, the Fenix 6 Pro Solar.

”The Fenix 6 is an absolute monster. It dominates everything. It has an amazing battery life, all the top-shelf features, and you can store music on it.”

The Garmin Fenix 6 Pro Solar is indeed feature-packed, including solar charging technology to keep the battery topped up on the run, pulse oximeter and heart rate tracking, smart notifications, and access to multiple global navigation systems so you’ll never get lost. And that isn’t even scratching the surface. But how many features does Willis regularly lean on?

”I would definitely use music the most, along with HR (heart rate) zone and setting HR alerts. With the HR zone I try to keep my long runs nice and easy, so I will just set it to zone 3. The alert will activate as soon as I go into zone 4, which means my heart rate is starting to pick up a little too much. My watch will beep and give me a notification, or a voiceover if I’m wearing earbuds.”

What advice would Drew give Garmin users looking to get the most out of their smartwatch?

”If you’re a runner I would suggest you strengthen your yoga workout and work on flexibility,” he says. ”They actually have animated videos on the watch, and these workouts will compliment your running. On the Garmin Connect app, you can find specific workouts, so whether you’re a runner or a cyclist, you can select what workout you want, send that to your watch and then you can pull up that workout when you’re training.

”You can always go through the watch and raise previous activities. If you’ve had a good run and you think you can do as well as you did on that day, you can go back and raise that activity again, compete against it and try to get a better time.”

Garmin Fenix 6s Pro Solar
This is the watch you want if you’re into extreme adventures. Comfortable, dependable, versatile, and easy to use, the full scope of features and sport tracking options puts the Fenix 6S Pro Solar in a class of its own. Compatible with iOS and Android.

Garmin Instinct Solar
The Instinct Solar has wide appeal and is suited for casual users, hardcore trekkers, and athletes looking for a tough, reliable smartwatch to track their every step. The solar-charging glass will keep your battery topped up. Compatible with iOS and Android.

Garmin Forerunner 55
An entry-level Garmin watch, but that doesn’t mean it’s short on features. This is the ideal watch for the runner offering a full gamut of tracking options, GPS, and it will even suggest workouts. The perfect all-rounder. Compatible with iOS and Android. 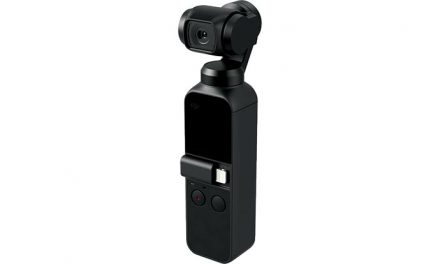 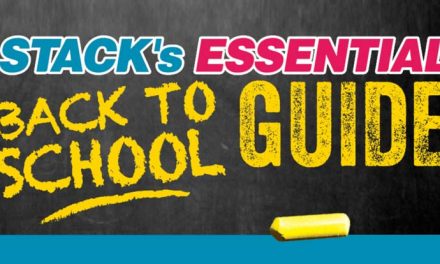 STACK’s essential back to school guide 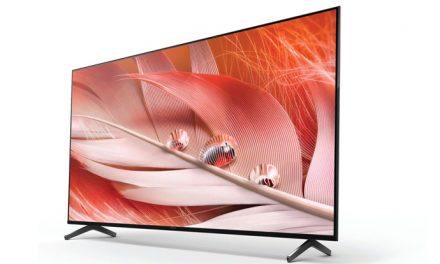 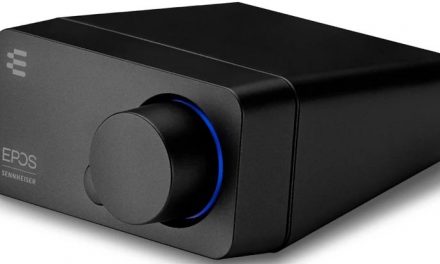