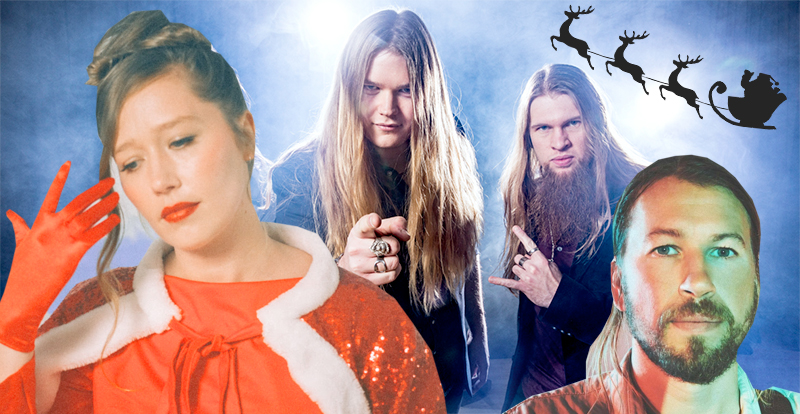 While we all dig a bit of the ol’ Holly Dolly Christmas (seriously, love you Dolly), the last week has seen several very ace, brand-new Christmas tracks released from a whole variety of artists. Here are the very shiniest ones – covers and originals both – from Julia Jacklin, Alanis Morissette, Jimmy Barnes, the Teskey Brothers and more.

Is it weird that Oz’s biggest screamer would go for Silent (I repeat, silent) Night, of all Christmas songs? Well, we already know Barnesy can croon like a god, and he certainly delivers with this gentle classic.

Praise be: new Julia Jacklin! It’s sparse, it’s ineffably beautiful, and its story is, to be honest, kind of miserable: it was written a year ago, when Jacklin was at the end of an arduous year of touring, and the bushfires hit her family home area while she was newly living hours away in Melbourne. “I wrote this in my room looking forward to 2020, hoping it would be a reset of some kind lol,” she says. Oof. But let’s take its final line to heart: “Next year will be much easier on you.”

Meg Remy’s track is a jaunty but wary tale of ever-expanding consumption, in which she implores Santa to stay the hell away, spend some time on self-analysis, and stop encouraging us to “shop the planet to tears,” asserting that “life” was the real gift all along. “While landfills overflow around the globe, you sit up there in your red judge robe” – right on, sister.

The Teskey Brothers, Dreaming of a Christmas With You (and Highway Home For Christmas)

Romantic, waltzing rolled-gold from the Teskeys here, with Josh doing his best Otis Redding cutting sick at the mic along with sweet piano triads and beaut little horn lines. And guess what? The fellas have concurrently released another festive track, Highway Home For Christmas, which you can hear right here.

Phoebe Bridgers, If We Make It Through December

This cover of country legend Merle Haggard’s melancholy hit will get the eyes stinging, that’s for sure. Bridgers nails its hopeful, bittersweet melody with her at-times-almost whispered delivery. Maybe we’ll all meet up in California next year.

Releasing a charity holiday track is something of a tradition for Bridgers; this year, proceeds will go to LA’s Downtown Women’s Center.

Obviously Alanis’ pipes absolutely crush this chorus (“a… VER-Y MERRY CHRISTMAAAAS”) but the verses also remind us how incredibly tenderly she handles the fragile bits of a song. Also, it comes with a vid of the Morissette-Treadway family, and Alanis’ bandmembers and their families, just being a bunch of darlings in their cosy homes.

Majestica, Ghost Of Christmas Past

Delta offers her best Love Actually performance in the lyric video for this little ditty, which is about – as you can guess from its title – Santa’s powers of omniscience. It’s from her cheery new Christmas album, which you can read about right here.

The sultry voices of Aussie R’n’B posse CDB are honestly perfect for WHAM!’s 1986 hit (which appears on their brand new Christmas mixtape, which we reviewed here). Cornball Massive unite!

Robbie’s cute jam is a direct whinge against 2020 and the pandemic, with accompanying lyric video that has masks dancing about in synchronised gaiety while we’re “going out of our minds.” It comes from his festive new album The Christmas Present, the cover art of which features one of those weird, endless picture-within-a-picture images. (Today I Learned: this is called the ‘Droste Effect’!)

It’s really tough to choose just one of the tracks on Calexico’s frankly amazing new album – which is less a ‘Christmas’ record as such (though you will find several tradish Western Christmas tracks on it), and more of a “celebratory collection of songs that really crosses borders,” as we remarked in our review. This one, Heart of Downtown, features Nigerian ‘desert blues’ guitarist Bombino, and falls into the ‘reflective holiday’ rather than ‘religious-affiliated celebration’ camp. Also, it’s a total jam. 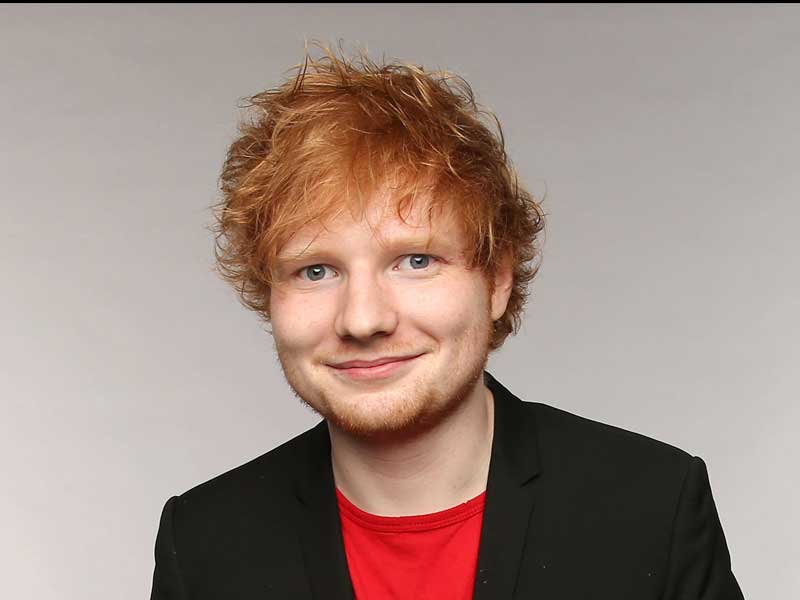 The return of Ed 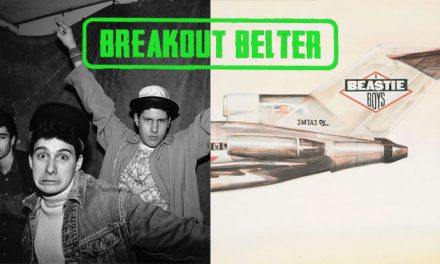 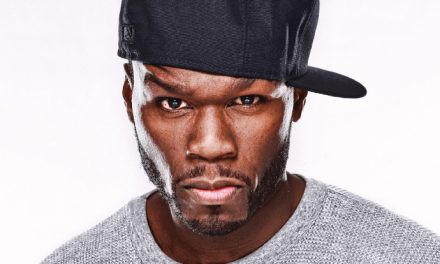 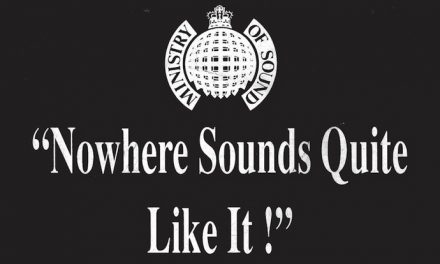 Well Spider-Man for sure, already a proven athlete or gymnast but ruby roundhouse could come in a close second, or she could just hook up with the Doctor in the tardis and travel back in time to sabotage Holland’s career and take first.

I reckon Spider-Man, or perhaps Jack Black in Jumanji. Because Tom Holland has already proven in Lip Sync Battle that he’s got skill, but Jack Black has no fear, so he’d go all out.