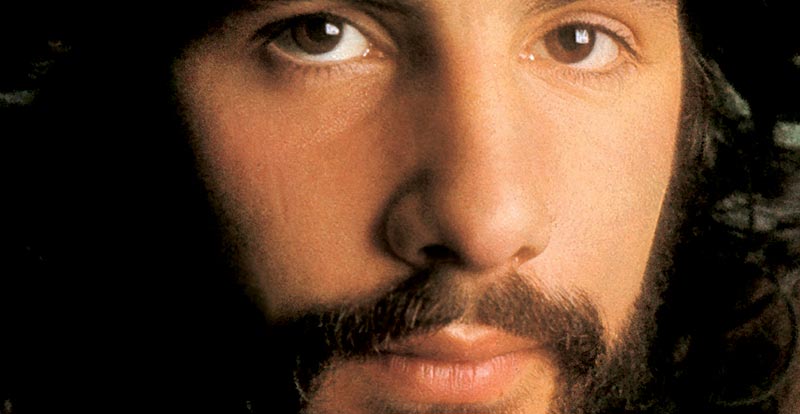 Songs about dads, songs about being dads… there’s been many a tune about all facets of fatherhood. With Father’s Day not far off, here are five great examples. 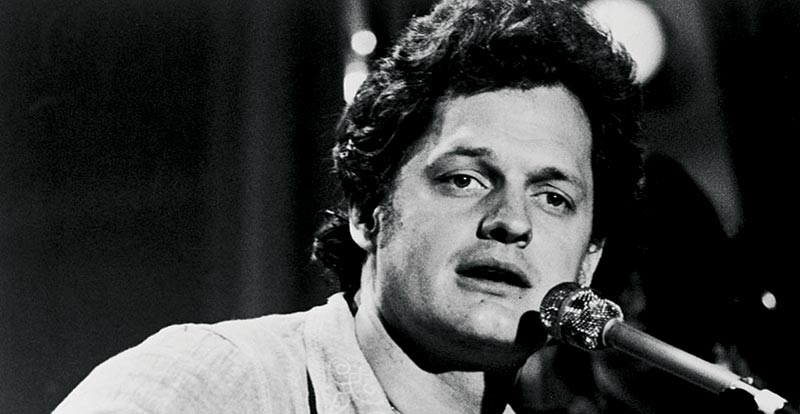 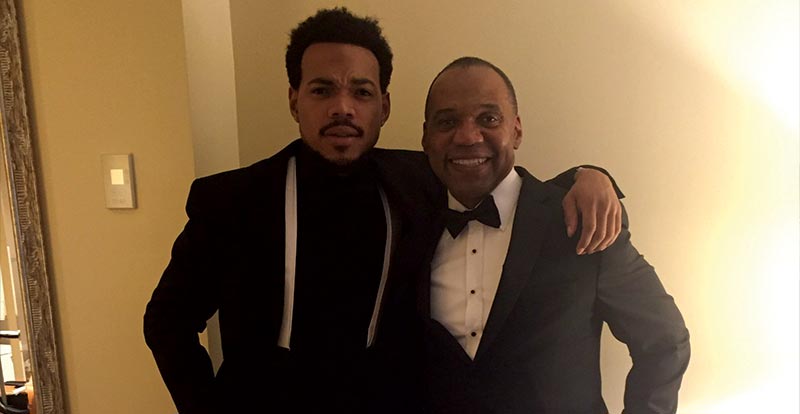 Chance The Rapper
Everything’s Good (Good Ass Outro)
The Chicago artist’s real-life dad, Ken Williams-Bennett, makes a cameo on this track (recorded on the sly over the phone by Chance). Choice quote: “Chance, you have done remarkable and wondrous things! I could never be more proud of anything in my life than I am of you.” 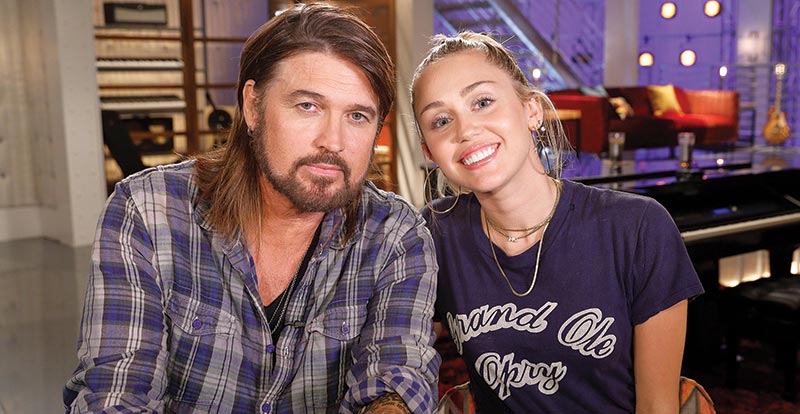 Miley Cyrus feat. Billy Ray Cyrus
I Learned From You
Don’t go past this rather moving duet from yer fave father-daughter duo. Choice lyric: “I learned from you that I do not crumble/ I learned that strength is something you choose.” 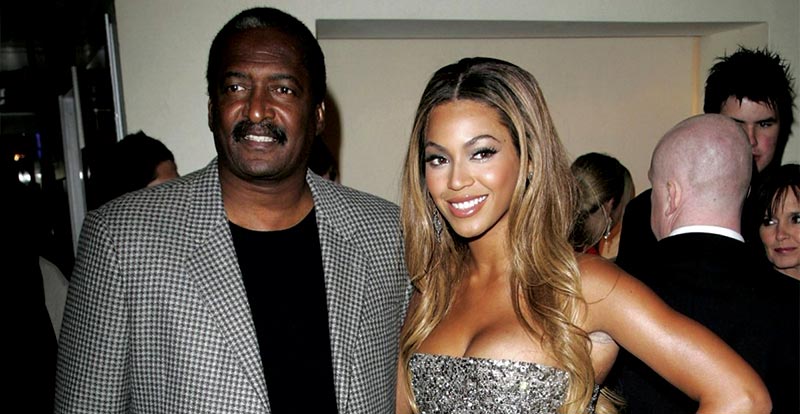 Beyoncé
Daddy
Not to be confused with the also-very-awesome Bey track Daddy Lessons (2016), this super emotional 2009 cut sees the artist reflecting on all the times her father put in the extra mile to show his unconditional love. Choice lyric: “I treasure every irreplaceable memory… And I thank you for loving me, daddy.” 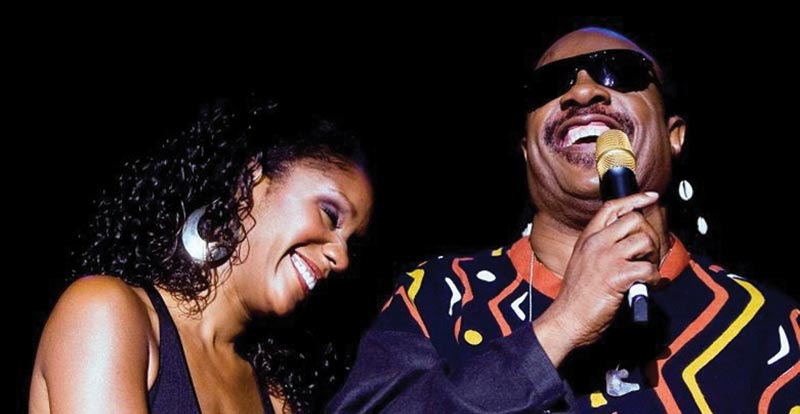 Stevie Wonder
Isn’t She Lovely
This legendary track from Stevie Wonder celebrates the birth of his daughter Aisha, and includes audio of Wonder bathing the girl when she was a toddler. Choice lyrics: “I can’t believe what God has done/ Through us, He’s given life to one/ But isn’t she lovely, made from love?”

Tags: Cats in the Cradle, Daddy, Everything’s Good, I Learned From You, Isn't She Lovely, song dads 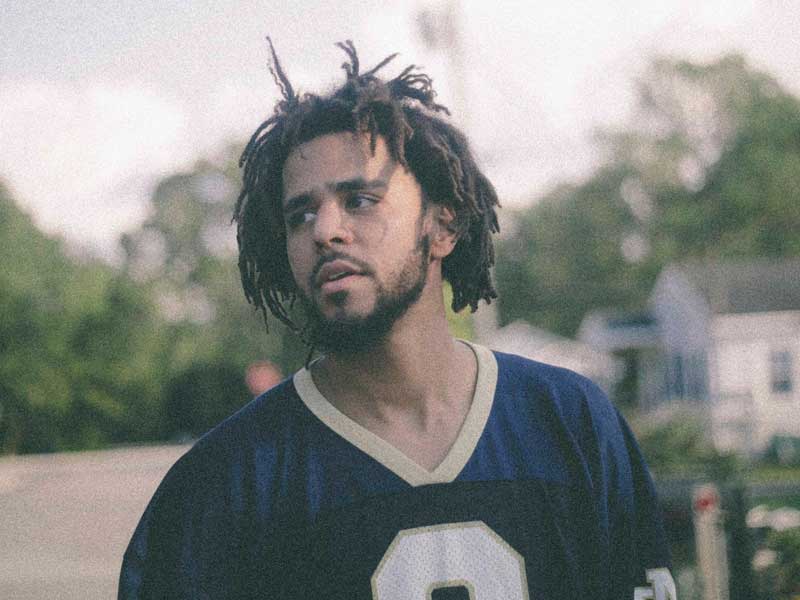 J Cole heading Down Under 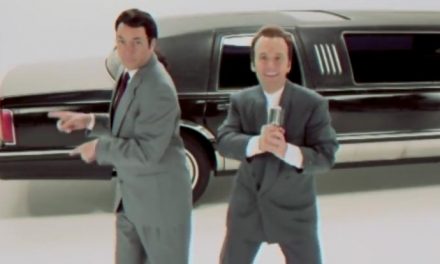 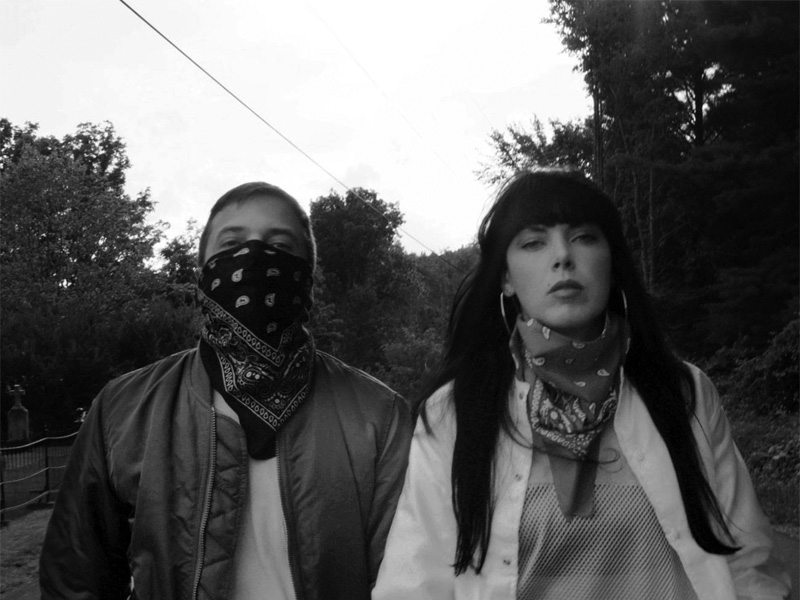