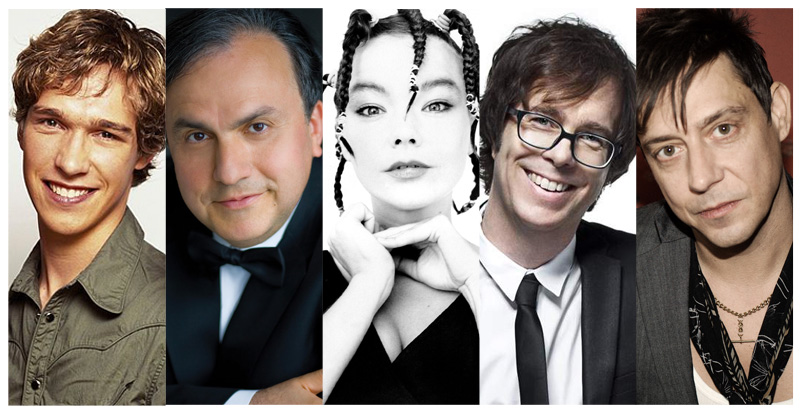 5 musicians whose instruments tried to hurt them

Embolisms, burst fingers and good old bone-rotting; inspired by the anniversary of Isaac Hanson’s life-saving surgery, here are five tales of injuries suffered by musicians, whose livelihood almost cost them their life (or at the very least, comfortable living).

On this day in 2007, the eldest Hanson brother Isaac underwent emergency, live-saving surgery for a pulmonary embolism just hours after his arm had swollen and turned purple while performing in Dallas. It turned out that the repetitive action of playing guitar had compressed the blood vessels in his arm, resulting in a clot that quickly moved to both his lungs – a situation ripe for sudden heart failure. “The scary part is you’re not necessarily in pain,” Hanson said afterwards. “I could have silently died.” Thankfully the surgery was successful, as was a follow-up procedure to remove a rib, easing pressure on the afflicted vessels.

Isaac and his wife Nikki, who noticed the musician’s arm swelling from her position side-stage 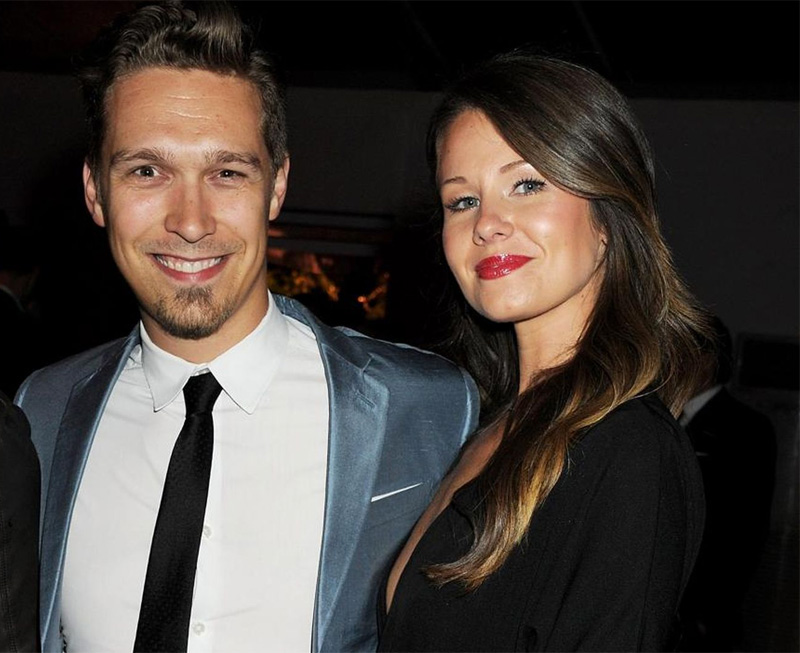 “I used to get cortisone injections in my knuckles, because just from playing so much, I had a problem with my hand,” Hince told STACK in May of 2016, just before the release of The Kills’ fifth album Ash & Ice. “And then I crushed the end of my middle finger on my left hand, by accident. I went to my hand specialist and he injected me again. He was a bit gung-ho about it, and I happily went away to Morocco for a week, and in that time unbeknownst to me I got a deep bone infection. It just kind of rotted my whole tendon. It just disintegrated.

The good thing that came out of it though was I realised how positive I am. Never for a minute did I get upset about it. It was just like, okay, what do I do now? I have to learn to play guitar again. Everything that happened because of it worked out really good.”

The moral of the story is, stay away from gung-ho specialists.

The piano works of Bartok aren’t the kind you just lazily fling out when you can’t find the sheet music to The Rainbow Connection. The Hungarian composer’s style is demanding to say the least, which was proven in 2015 when Israeli-American pianist Yefim Bronfman performed Bartok’s Third Piano Concerto in Vienna; a very minor cut on the musician’s finger became aggravated from the piece’s rapid runs and decided to open itself up into a proper, pulsating wound. Here’s a delightful picture someone snapped during intermission. 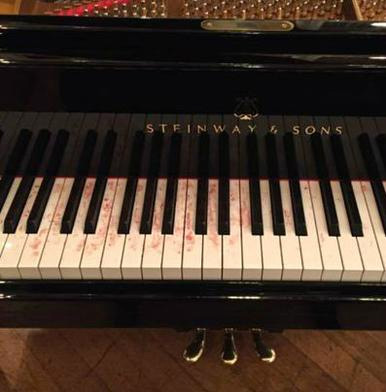 So in this case it was the piece, rather than the instrument, that attempted to injure poor Yefim. Still, it’s worth noting that if the piano keys are old and the ivory is chipped and you’re racing through your scales, you can absolutely slash your finger.

When you encounter an artist as committed as Bjork, it’s a horror to realise that when we hear her sing, we could well be hearing the sound of her voice’s disintegration. In 2012 Bjork revealed that she had undergone surgery on her vocal cords, to remove the polyps (blister-like lesions) that had developed there. A common injury among vocalists (Adele, Pavarotti, Mariah Carey and Sam Smith have all suffered from the condition), vocal nodules are caused by overuse or misuse of the voice, and symptoms include shooting pain from ear to ear, neck pain, and raspy breathing. Here’s how Bjork explained it in a post on her website:

“few years ago doctors found a vocal polyp on me chords … i decided to go the natural way and for 4 years did stretches and tackled it with different foods and what not . then they discovered better technology and i got tempted into hi tech lazer stuff and i have to say , in my case anyway : surgery rocks ! i stayed quiet for 3 weeks and then started singing and definitely feel like my chords are as good as pre nodule ! it´s been very satisfying to sing all them clear notes again . im sorry i had to cancel stuff earlier in the year , didnt want to talk about this until i knew for sure if it would work . so looking forward to singing for you in 2013 all the warmth ,björk.”

This last one wasn’t directly caused by an instrument, but it definitely illuminates a hazard of music touring. Plus the artist wrote a song about it, the style and title of which references another famous pianist, so there’s your meta.

The opening track of Ben Folds’ third solo album Way To Normal is the underrated belter Hiroshima (B-B-B-Benny Hit His Head), which very literally details a godawful injury Folds sustained while performing in the titular Japanese city. At the very beginning of the show “as the spotlight followed [him] out”, Folds fell off the front of the stage. He continues:

“Maybe it was the rush of adrenaline
As the concrete rose to meet my face
Maybe it was the sheer embarrassment
That kept me conscious and standing, and as I
Crawled back up onto the stage
And started pounding out the first song
There was blood on the keyboard…
Oh my God.”

He was fine after visiting a hospital in Tokyo, where they took photos of the inside of his head (naturally). 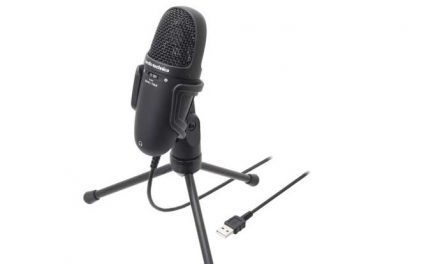 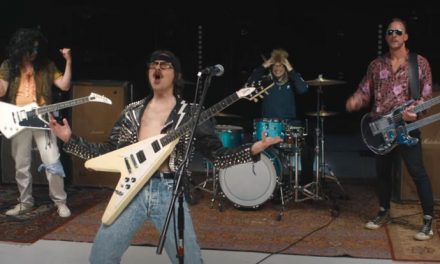 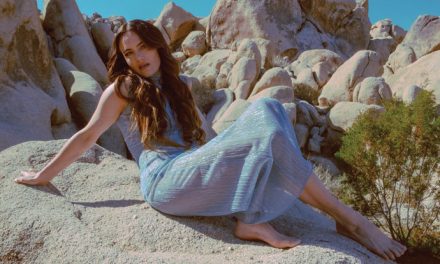