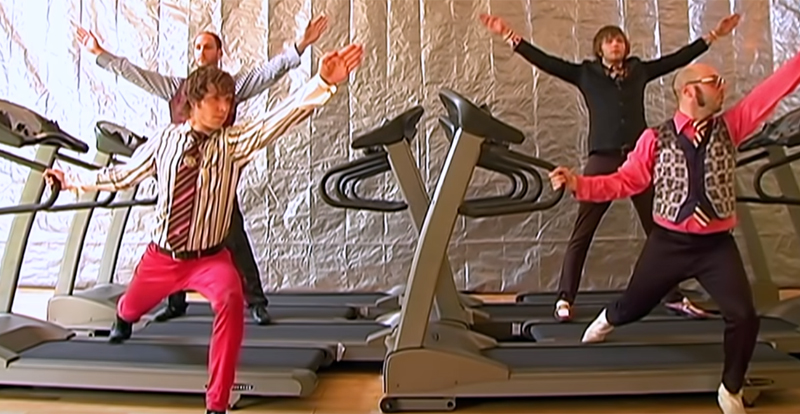 That’s correct, chums: it’s been 15 years since LA-via-Chicago four-piece OK Go released the video that injected them right into the cockles of pop culture’s heart: Here It Goes Again.

Since then, the group have become renown for their nutty clips; they’ve defied gravity, activated an elaborate Rube Goldberg machine, stretched four chaotic seconds into four beautiful minutes, and more. But right now, we’re taking it back to the low-budget beginnings, with five things you may not know about the superb clip for 2006 hit Here It Goes Again.

The dancing started as a live thing

In their early days when performing live around Chicago, OK Go would often spend their encores doing little choreographed dance routines instead of actually, y’know, playing songs. “We wanted something… so ridiculous that people couldn’t forget that they had seen it,” frontman Damian Kulash told NPR in 2005. “My sister is the person who is so ridiculous that no one can forget that they’ve seen her, so we thought we’d call her in and see what she could do.”

There was another viral one-shot video before this one

Call in his sis Damian did, and Trish Sie – who herself is a professional choreographer and former championship ballroom dancer – was instantly into it. “Everybody on the planet likes to watch men dance, especially men who don’t dance for a living,” she’s said. “There’s just something kinda wrong about it. People love that.” In 2005 Trish filmed the boys practising in Kulash’s backyard, so they could watch the video back and see their own progress. The group uploaded the delightfully dorky footage to YouTube as the clip for their song A Million Ways, and rabid public interest did the rest.

The choreography was created espesh for these treadmills

The treadmills in the clip are are Vision Fitness T9600 and T9700 models, which Trish rented and set up in her spare room. She then choreographed the dance specifically for these models. “They have the circular arms which are perfect for jumping on and off, we can slide through them easily… now,” Kulash has said.

Of 21 attempts, they got through it perfectly three times

Eight treadmills, arranged in two rows of four, and going in alternating-opposite directions. Someone’s going to be mucking something up at some point, right? And yet the band managed to get it spot-on three whole times. Bravo!

On the Grammys red carpet, the band wore full face-balaclavas (with matching suits) so Trish would get the recognition she deserved

But isn’t it ironic that this image is captioned all over the net as ‘OK Go with guest’? By the way, they won in their nominated category: Best Short Form Music Video. 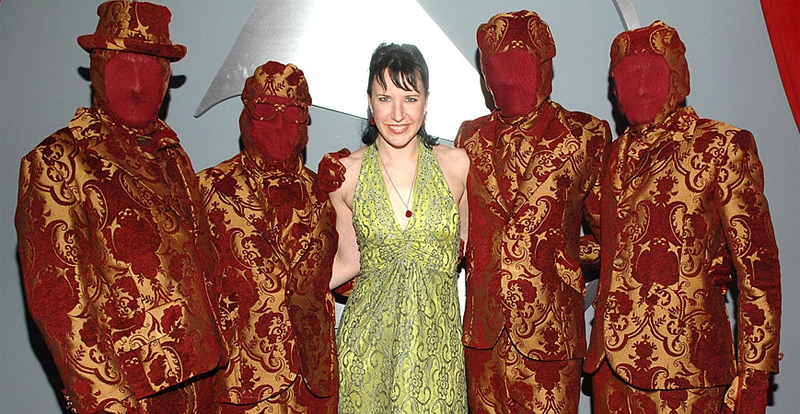 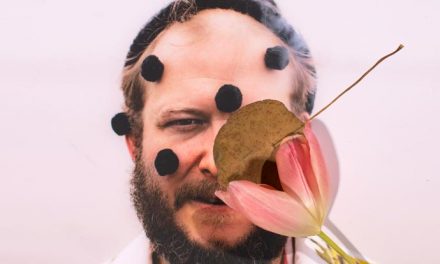 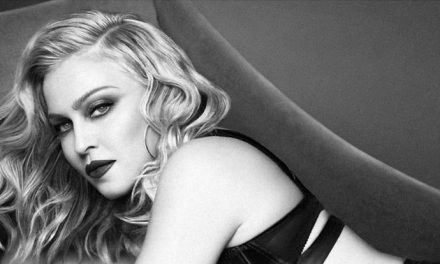 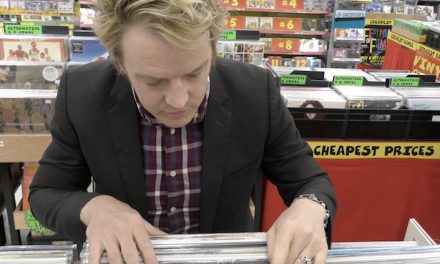 Vinyl shopping with The Living End 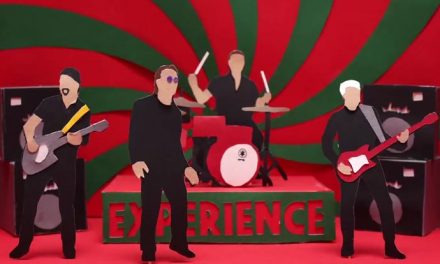