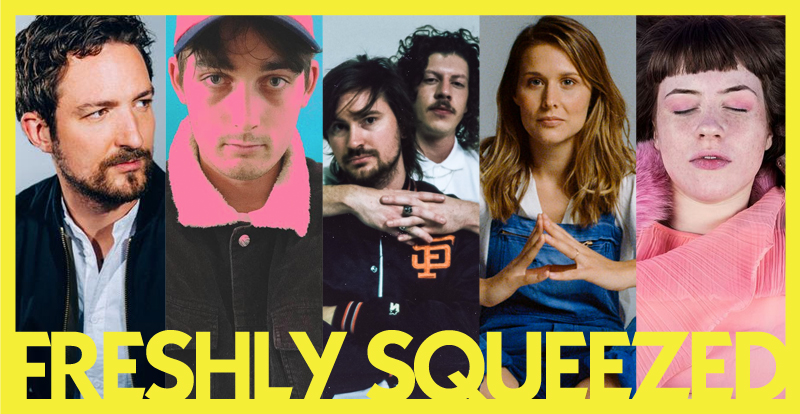 It’s time for another delightful quintuplet of the freshest tunes: Tim Lambert takes you through the dewy newies from Eilish Gilligan, Frank Turner, Middle Kids, Jake Howden and Peking Duk.

It’s at 2:35 minutes into this song where you’ll find the pop moment of 2018. I know what you’re saying: We’ve only just ticked in February! You can’t be serious? To which I shall ask you to come back to me in two-and-a-half minutes time, when you will thank me, we will hug and then we will dance. To this song. Because I have it on repeat.

Jake Howden, I Don’t Love You Like I Used To

I hope you like the sound of bop architect Jake Howden’s new song I Don’t Love You Like I Used To, because chances are you’ll be hearing it a lot – from the opening run of that artful bassline to the distorted choruses, there is no doubting that this will be a hit.

A song titled Wasted by party boys Peking Duk… Oooooft, you just know this is going to go off. I don’t even need to say anything else; it’s sounds exactly as you hope it will. The much-loved duo also have a certified 100% platinum, banger back-catalogue of singles, so I know everyone else is going to love it too.

I’ve been spinning the Middle Kids EP from early 2017 literally non-stop since I received it (thanks for the gift, Ed). One of the most promising acts in Australia at the moment, the Sydney trio have announced their much-anticipated, much-hyped long player, and released its lead single. Mistake is the first cut from Lost Friends (out May 4 via EMI) and it’s every part the jangly, joyful but sullen, warm-in-the-belly, purposeful folk builder that I was hoping for.

“In a time where a lot of division is growing, we want to be part of the conversation that unites people around certain ideals that are universal, like hope and love/” singer Hannah Joy said of the upcoming record. “That’s so much a thread throughout this album: Even though things are tough, it’s worth believing in something good and in the idea that we can heal. And in some ways, I wanted the music to be beautiful and a respite from what’s going on.”

Punk mainstay Frank Turner has had a good week. He announced his return to Australia, a brand new album, and also released its lead single. 1933 is the incandescent call to arms that we have come to expect from the 37-year-old. His new record Be More Kind is set for release on May 4 via Universal. You can catch the punk icon accompanied by The Sleeping Souls in most capital cities in December.

May the 4th be with you. 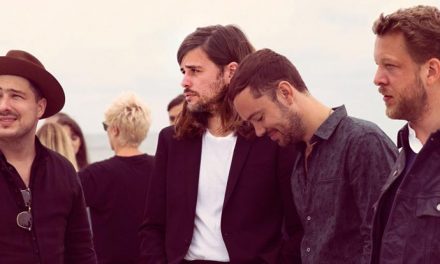 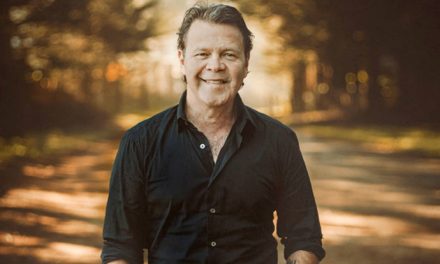 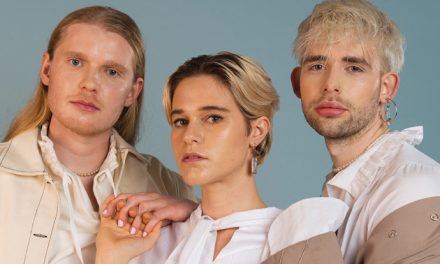 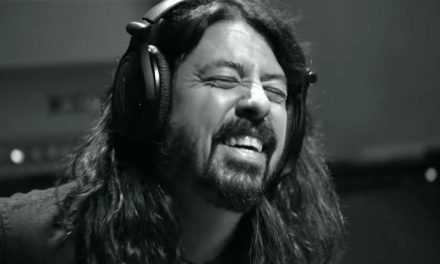