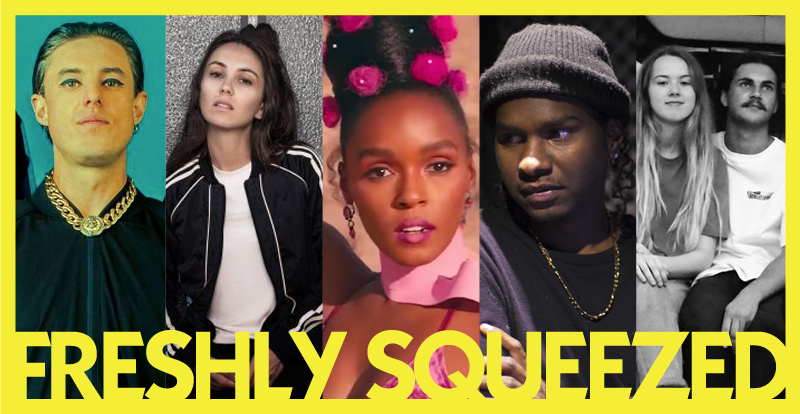 Shark says I Said Hi is about overcoming adversity and trying again when everything is going against us. So basically – and I mean this as an absolute compliment – this is 2018’s version of Chumbawamba’s Tubthumping.

Much like STACK’s own Alesha Kolbe, we thirstily await the release of Love Monster.

Confidence Man, Don’t You Know I’m In A Band

There is only one band in this big brown land that could get away with releasing a song (and clip) like Don’t You Know I’m In A Band. The homegrown duo (Janet Planet and Sugar Bones) shake things up for this exuberant track, with Bones taking the main vocal reins. Confidence Man’s confident new album Confident Music For Confident People is out today, and just like this video, it is everything.

On the eve of joining the Groovin The Moo line-up, top man from the top end Baker Boy has released a brand new track, and like everything he does, it’s as wholesome as they come: “Friends and fam the only currency I know,” he raps over a smooth, west coast-inspired beat.

The Belair Lip Bombs, Get Smart

Like a gushing kid taking his new toy into Show and Tell after school holidays, I present you with Get Smart, the debut single from Melbourne quartet The Belair Lip Bombs. If you love Tired Lion or Press Club, then you are in for an absolute treat.

But don’t just take my word for it; here are some happy customers from the Facebook review page:

Janelle Monae has returned in 2018, and she is on a completely different level to everyone else on the planet. I’m just going to leave this and previous singles Django Jane and Make Me Feel right here for you.

Her new visual album Dirty Computer is out April 27. 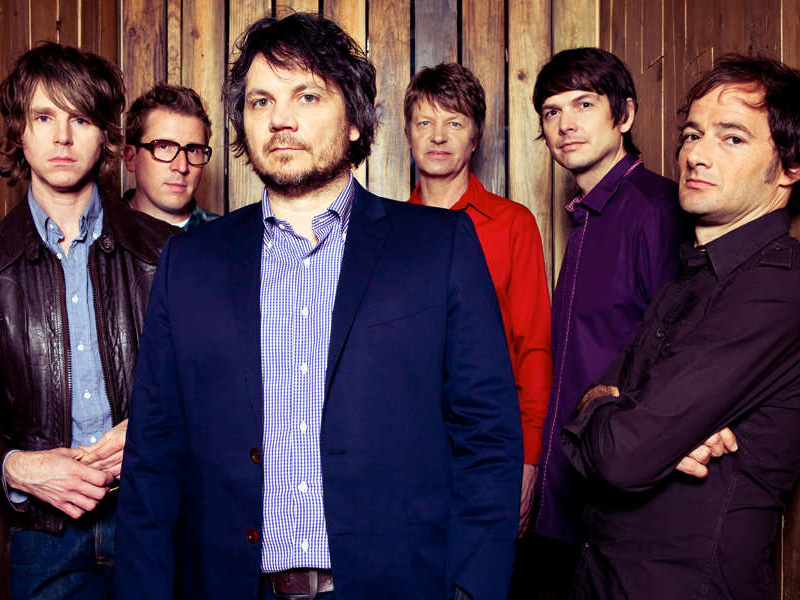 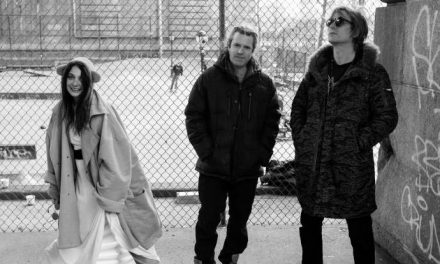 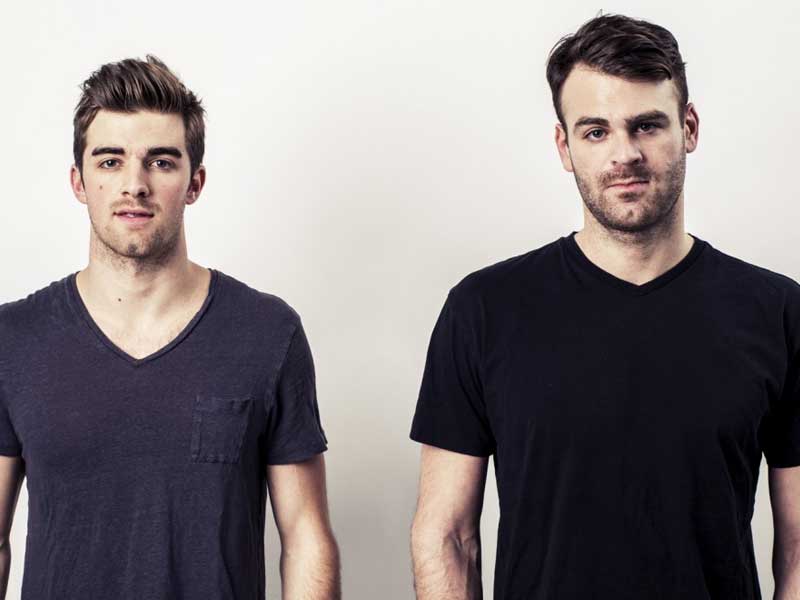 Listen to The Chainsmokers’ latest track, ‘The One’, here 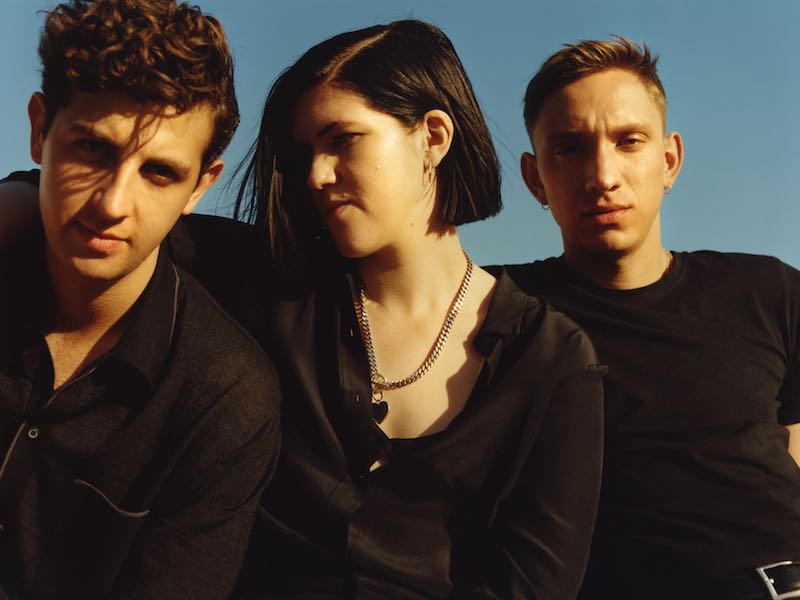 The xx are back!