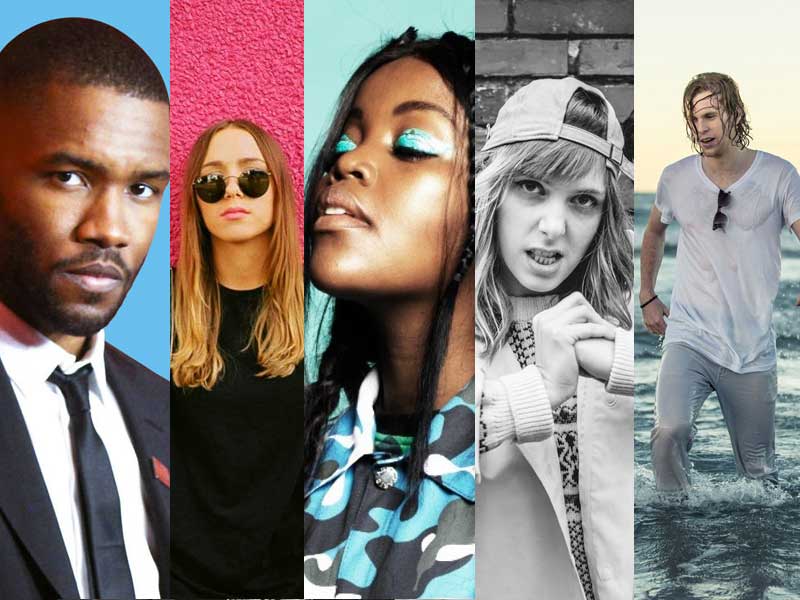 The Tkay march toward world domination continues as this previously unreleased track popped up on the penultimate episode of HBO hit show Girls. Lena Dunham is apparently a fan of the Adelaide musician, reaching out to feature her in the final series of the former’s show. Also, the song is a total banger, but we expect no less from Miss Maidza.

If there was an Ocean’s Eleven for hip hop these three would be the Brad Pitt, George Clooney and Matt Damon respectively. Actually, Tyler would probably be Bernie Mac – what a joker. Check out this new track from Ocean, which he dropped on his Beats 1 radio show. Is there such a thing as too much new Frank Ocean? No. No there isn’t.

Sydney livewire Nyxen has dropped a brand new tune via Triple J Unearthed and it fills me with complete euphoria, mainly because it reminds me of my two favourite festival moments ever: The skies opening up during Caribou’s Can’t Do Without You at Laneway Festival, and watching the sun go down over the desert during Kaskade at Coachella. Nyxen, you’ve wriggled your way into my fondest memories and I’m not even mad – I’m impressed.

I get some very serious Hole vibes from these Seattle natives: pop sensitivity dipped in grunge riffs, and as sassy as they come.

WHARVES, Man You Want Me To Be

When I was a little tacker my Dad had a pretty eclectic taste in music, but my favourite records of his were Bowie and Talking Heads. When I was a bit older my favourite bands became The Strokes and Foals (and LCD Soundsytem, but that doesn’t fit into my story). Now, place a nice big glass at the bottom of our musical juicer because after you squeeze the best bits out of the iconic artists I mentioned above you are going to be left with a great big draught of WHARVES to enjoy. Delicious. 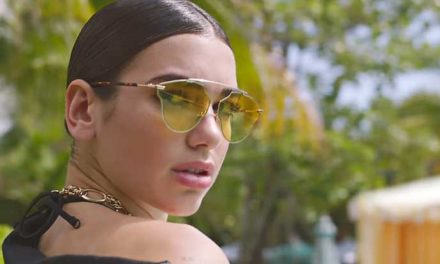 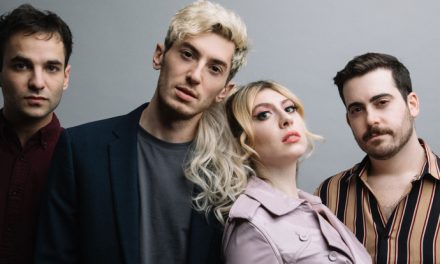 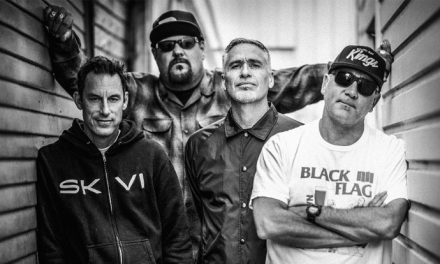 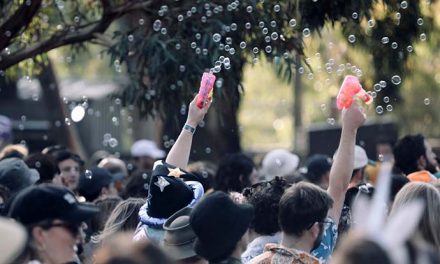