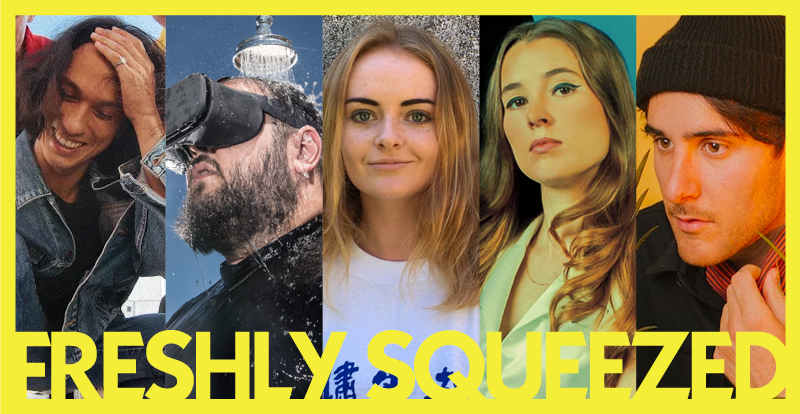 Brisbane indie darlings Last Dinosaurs are back with a fresh track after a few years in the wilderness. Dominos is nostalgic enough to help you remember exactly why we all fell in love with the four-piece in the first place, but also presents a very clear evolution for the band. Here’s frontman Sean Caskey’s statement on the track:

“Dominos was written when Ii was going through a difficult year that felt full of anxiety and misadventures. I was reflecting on the concerning lack of control I felt over that time and compared it to the paralysing effects of vertigo in a situation of frequent mishaps. We’ve been on a long journey since releasing our last album, and Dominos is just one segment of a huge venn diagram that covers the ups and downs of personal experiences. Ultimately this song was a declaration to make big and difficult changes in order to turn things around for the better.”

No word yet on an accompanying album but safe to say (read: I really hope) there is more material on the way.

By this point I feel like I owe it to Joyride to included his dulcet tones in 5 Tunes; last week I was once again mistaken for the big man and treated to numerous beers by a keen guy who kept shouting “Aunty Tracey’s cookies got me f-cked up!” Should I have stopped him? Probably. Did I? No. Sorry.

“I was there when the Rabbitohs won in 2014. I lived on Redfern Street at the time, and after the game we got the train back from Homebush and thousands of people were celebrating on the street. There was nothing the cops could do but redirect traffic. I’ll never forget that feeling of shared euphoria, of pure happiness and honest joy where all the ills of the world disappeared for a moment in time and everything felt simple. I also thought I would never feel it again. But imagine if you could feel like that forever? That’s the dream being detailed in this song, lyrically and sonically. And while they say that explaining your dreams is boring to everyone but you, challenging that idea is easy when you have help from three of the most intimidatingly talented musicians in the country in the form of Oscar, Alex and Ali. Up the Bunnies.”

Confidence Man, Don’t You Know I’m In A Band

“We wrote this song for people who think they’re really cool just because they’re in a band. People like us.”

“Don’t you know? Didn’t you know? Well if you didn’t know by now you should do your homework. Being in a band is the coolest and it ain’t ever gonna change.”

These two quotes from Confidence Man members Janet Planet and Sugar Bones, respectively, say everything you need to know about the duo’s newest thumper. I really wanted to hate it when I first heard it, but I couldn’t. I just couldn’t.

The pair also announced their debut album (Confident Music For Confident People – out independently on April 13) and a huge run of festival and international dates, as well as several headline shows, info on which you can find below – Confidence Man live are like nothing you’ve ever experienced before.

HalfNoise is the solo project of Paramore drummer Zac Farro – but don’t be expecting any misery business here. Farro draws on influences like Tame Impala to create this blissed-out, sun-kissed chiller. 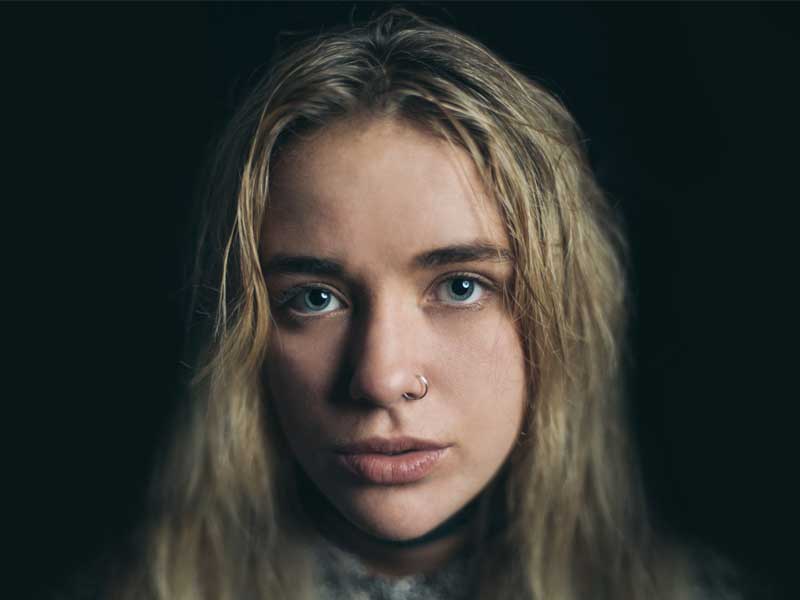 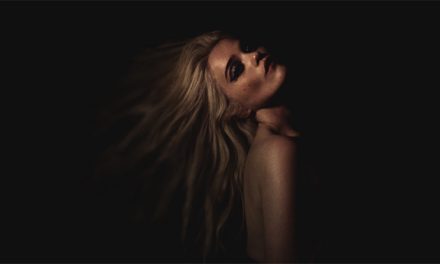 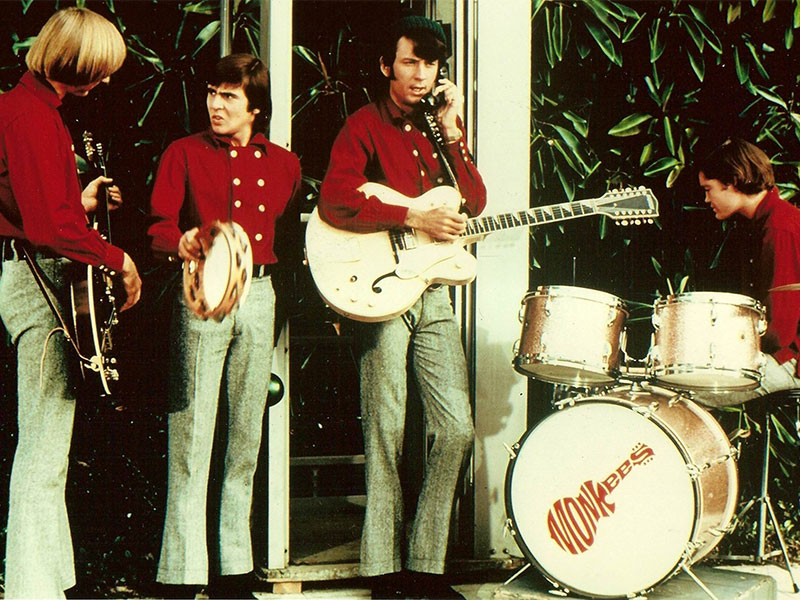 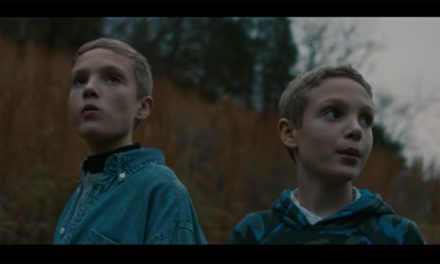