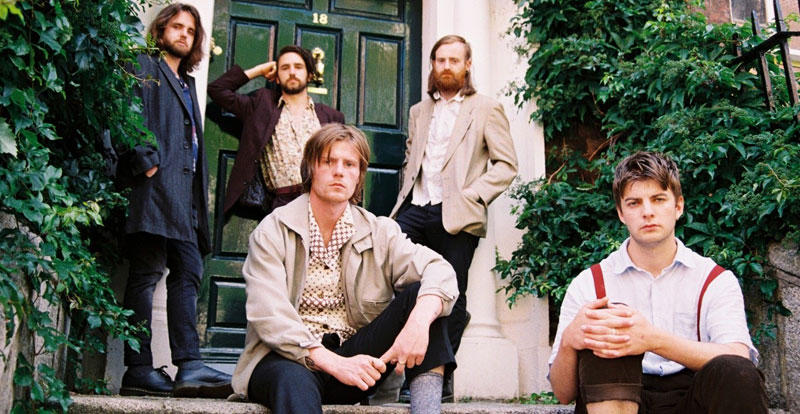 It’s time for another big five-o from your pal Tim-bo, featuring Fontaines D.C., I Know Leopard, Bugs, Anna of The North, and Good Doogs!

‘Big’ is right. Like, ‘Holy crap I can’t believe how big this band is going to become.’

Your new favourite group dropped their latest offering Big today and it’s a sub-two-minute belter of raw intent dripping in urgency and lyrical wit. The accompanying clip is a corker too. The band explains: “We felt that great ambition was a sickness, and we got Grian’s 11-year-old next-door neighbour to say it to you all because he’s got the presence of a hundred frontmen.”

The Irish quintet also announced their much-anticipated debut album Dogrel, out April 12 via Partisan Records and Inertia Music. If you love bands like Idles, Parquet Courts or A. Swayze and The Ghosts, then pop these guys on your playlist and a thank you card in my mailbox.

Very wholesome Brisbane boys Bugs have ramped up their year with another new track. Safe Place is a whirring sing-along pop track about overcoming life’s challenges, and the latest since the sugary Sweetener dropped last year (we featured it here).

“Safe Place is a song about the internal battle every individual goes through in the pursuit of balance, happiness and solitude,” says frontman Connor Brooker. “At some point, we all stand on unsteady ground, but I feel like drawing from those negative memories throughout your life in order to self-educate and grow actually define you as a person. The values instilled, qualities refined, and endurance learned throughout the hardship put you in a more informed position to face your future problems. And even if you don’t feel like you need them when everything turns peachy again, it’s important to remember why you had those experiences. It’s the old cliché of having to hit the lows to appreciate the highs, and the ensuing mental back and forth.”

The trio are not far off kicking another lap around the country on their Sweetener Tour. Grab tickets from their Facebook page here.

Anna Of The North, Leaning On Myself

Nordic pop princess Anna Of The North returns after a three-year break to reintroduce herself with a new sound, by way of Leaning On Myself. Empowering and self-assured, LOM marks a transitional period for Anna, as she has seemingly conquered her inhibitors to release this brake-the-shackles pop hit.

On the assertive new track, she says: “I’ve been writing a lot of music the past year. Leaning On Myself is one of the songs that came out of it, maybe one of my favourite songs. I remember flying home from the States where we wrote it and I started crying. I kind of realised I’d written the soundtrack of my life one year ago. There was a point in where I went through a lot of sh-t and I wasn’t feeling very well. I had one big break down where I called my mom and just knew I had to change my ways. I had to cut some people out of my life, people I loved but I knew weren’t really good for me. It was tough. But I’m good now. Every time I listen to this song it takes me back to that moment. It’s f-cking sad but also powerful. I’m very grateful for where I am today. In the end you only have yourself, you know, and I guess that’s OK.”

Cheeky Mandurah lads Good Doogs continue to feed the hype train that has followed them around the last 18 months or so, with this newest hit – the anxiety-beating Nobody/Alone.

It’s their strongest track to date, full of fuzzy reverb, hazy riffs and rinsed vocals. As the Doogs release each new piece of material, they further establish themselves as leaders in in a genre that has been heavily saturated since Dune Rats started funnelling beers through their shoes.

Kaleidoscopic glamrock group I Know Leopard have continued the momentum from last year’s Landmine with a brand new track and accompanying album. The sparkling Heather is a beautiful throwback to ’70s-era soft rock, and quite frankly, there isn’t enough of it around today.

On the upcoming debut record (out April 5 via Ivy League), lead vocalist Luke O’Laughlin says: “I’d be lying if I said it wasn’t an album full of love songs… but not always in the classic romantic sense. It reflects on experiences where attempts at love are met with confusion, pain and alienation. The record also explores the importance of learning to love yourself before you can successfully love someone else.” 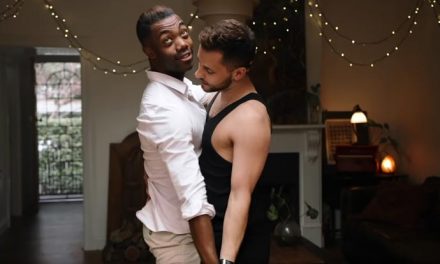 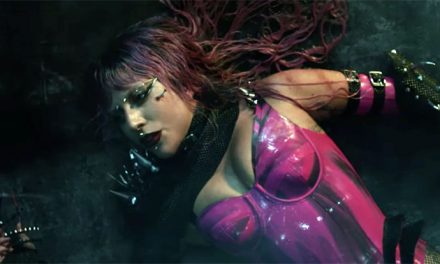 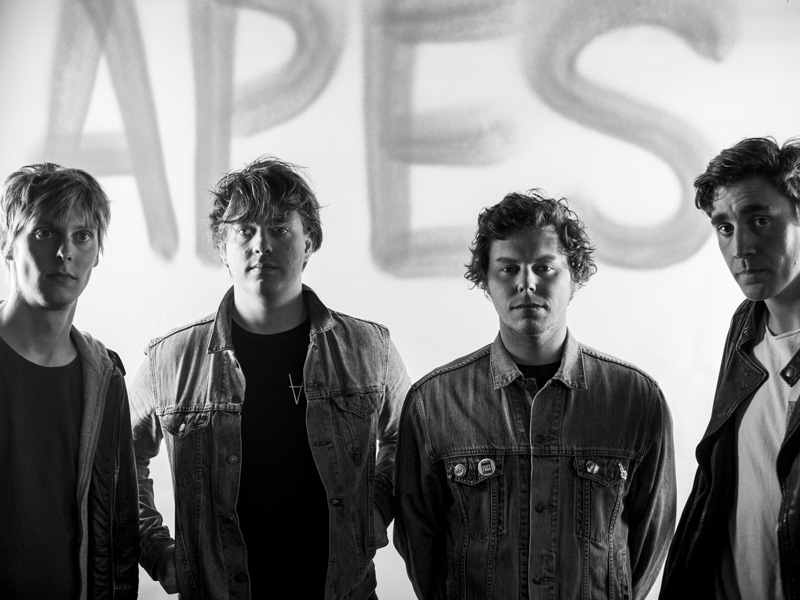 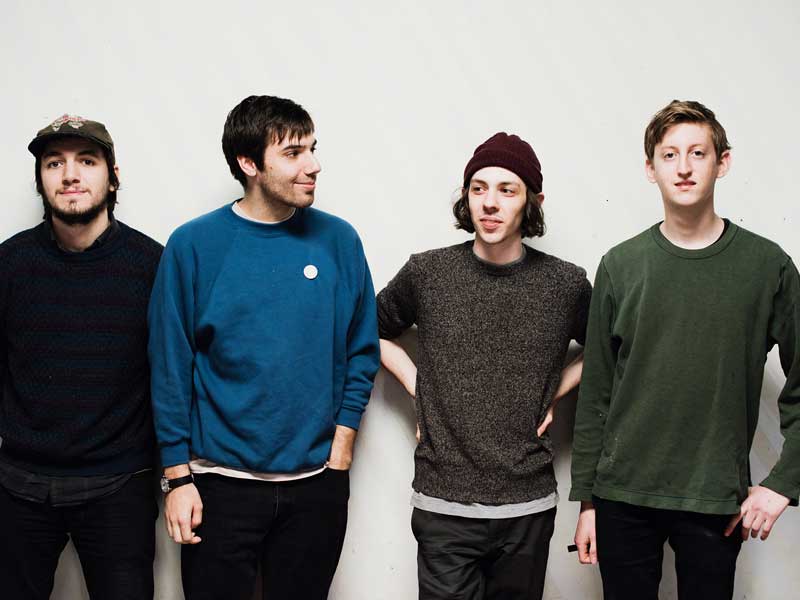 Review: LVL UP, ‘Return To Love’