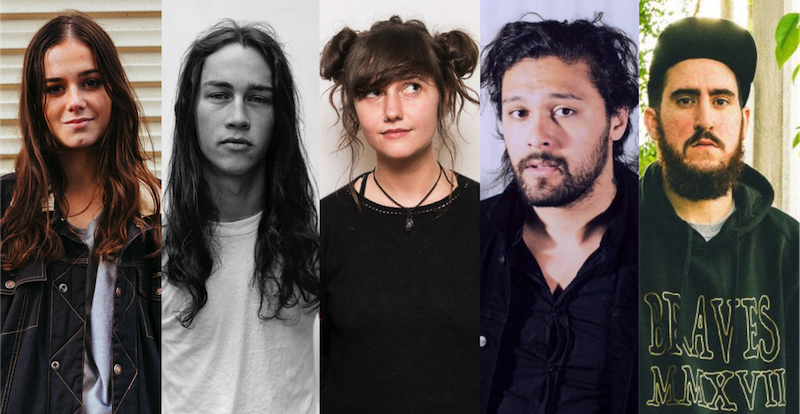 Happy Friday little rat-exoskeleton pickles! It’s time to get your ears around 5 Tunes, coming at your face courtesy of Tim “I hate novelty pies” Lambert.

DIY teenager and bird with picky taste Ruby Fields has followed up her ridiculously good debut single (and one of my favourite tracks of the year) I Want with new cut P-Plates.

The witty, guitar-driven song not only features a riff that sits somewhere between Holy Holy and The Go-Betweens, but it features one of the best lyrics of the year – “Let’s catch up for a coupla couplas” – which is about as Aussie as a Vegemite meat pie, except it doesn’t taste like shit.
[Gocsy begs to differ -Ed.]

Gang Of Youths, The Deepest Sigh, The Frankest Shadow

PSA: There is only one week until Gang Of Youths’ sophomore album Go Farther In Lightness is released upon the world. To tide our eager ears over for the next seven days, the Sydney five-piece have given us their fourth single The Deepest Sigh, The Frankest Shadow, and you guessed it: the track is a swirling, orchestral-backed builder, climaxing with frontman Dave Le’aupepe’s signature cry.

Gang Of Youths will be hitting the road in a few weeks. Check out the dates below and grab the last remaining tickets while you can.

Speaking of powerful voices, captivating Melbourne troubadour Didirri has released another spine-tingling tune – the second of his impending debut EP. Jude is an ode to his autistic brother, his housemate’s dog and a tip of the hat to the legendary Paul McCartney.

The 23-year-old penned a letter to accompany the release of Jude.

“When I was a child, I was stoically told by Paul McCartney to ‘take a sad song and make it better-er-er-er’.

Although this is a beautiful sentiment, I then learnt through many more years that this may not always be possible. Some people don’t have it in them to just beat away defeatist feelings through determination. Some people fall victim to their own minds. Jude is an exploration of that feeling. Of not being able to face the morning, not being able to face your own mind. Of just continuing to do the same thing day after day until finally someone tells you otherwise.

I have a close relative with autism. A person whom I love very dearly. He is like a rock to me. And for anyone who has grown up with an autistic sibling will know, the small things in life stress them out whilst the big things just keep sliding on with no stress at all.

Part of this song is an expression of coming home to this every day of my youth and realising that life is a lot simpler than you think and you should just stop worrying so much.

This song is also about Jude, a dog. A dog whom I love very dearly. Some dogs, through anxiety, can develop an obsession with shadows. And although this might have been triggered by one party to many, this is the case for Jude. She’s a beautiful and smart animal but she pays undivided attention to shadows (the things in life that aren’t real). If only she could pay attention to the faces right in front of her.

Jude came out of me on the eve of a friend contemplating their own life. It is a reflection of finding myself in a similar mind to this at times. Feeling that there is no way out. And knowing that these thoughts are chemical and will pass and hearing those words “take a sad song and make it better” and hoping that you’ll be there after all of your thoughts have passed.”

If you would like to hear the folk crooner live (trust, you do) you can catch him at BIGSOUND, or supporting The Jezabels or Jack River respectively, through September. Dates below, and tickets here.

Turns out Footscray’s favourite bass player is also a darling song writer. Who would of known? Camp Cope’s axe-slinger Kelso has recently released a three-track EP of self-described “dreamo-indie”, which features a cover of Modern Baseball’s The Thrash Particle and the featured track, Ah Well. Head to Kelso’s Bandcamp page to hear the EP in full.

If you know anything about the booming Brisbane punk scene you’ll probably already be well aware of local trio Satellites. Thread is the first cut from their upcoming Black Dog EP, out September 29.

Of their new track, frontman Mitch Chamberlain says, “Thread is about my struggle to come to terms with the fact that I may just have to accept the mould that society has chosen for me. Maybe I was never presented with the opportunity, or maybe, I just didn’t have the guts to do what needed to be done to get where I wanted to be. And maybe now I’ve run out of time.” 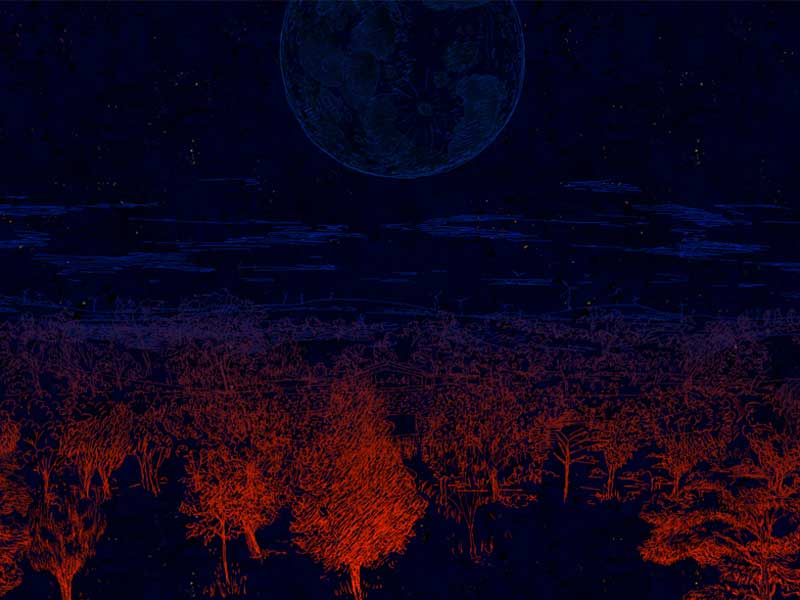 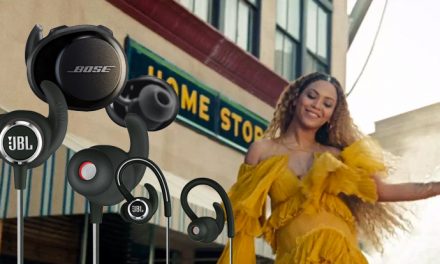 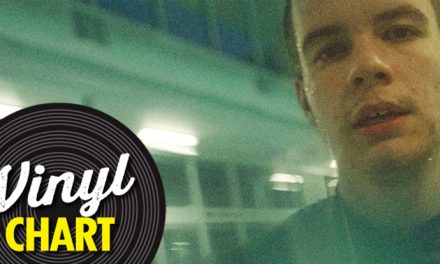 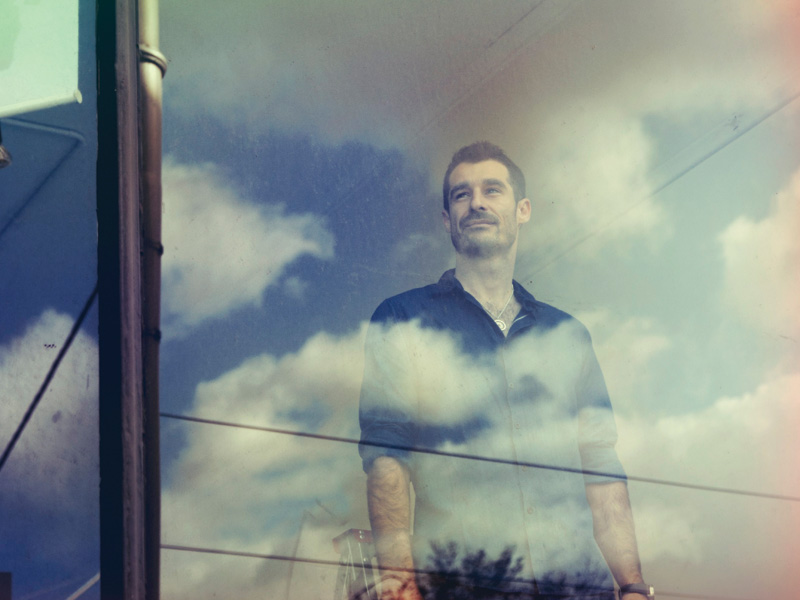