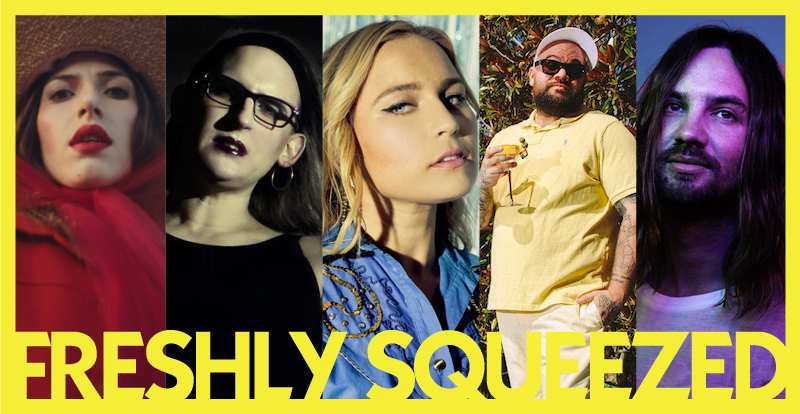 5 Tunes: proudly serving you the best ditties of the week on a neat kale-decorated platter for your immediate guzzling. Featuring Simona Castricum, Aldous Harding, Briggs, Jack River, and Tame Impala.

Simona Castricum, The Half Light

Behold this utterly beautiful new-wave reflection on the “cruel paradox” of social media’s horrifying ability to stir feelings of both connection and detatchment, from Melbourne multi-talent Simona Castricum. A regularly enthralling live performer, Simona has announced that her new album is coming in July this year, and it’s produced by former Architecture In Helsinki bandmember James Cecil (whose production credits include two lauded albums from last year – Totally Mild’s Her and The Goon Sax’ We’re Not Talking) and massively respected singer-songwriter Evelyn Ida Morris. Can ya tell we’re pumped?

This is the opening cut from Aldous Harding’s upcoming album Designer, and she’s got another hypnotically odd video to go with it (not The Barrel levels of hypnotically odd, but still full of excellent costumes, locations, angles and barely-there dance moves). It has very satisfying chorus harmonies and a gorgeously lulling pace. Designer is out in two weeks; look out for our interview!

Yorta Yorta man, 2018 APRA Songwriter Of The Year and one half of AMP-winning duo A.B. Original, Briggs, has just released this solo belter. Production-wise it’s a treat, with a trippy little beat that’s cut with a slow, half-time swagger. But the pay-off truly comes when you listen in closely to his half-hilarious and all-confronting lyrics. He describes the track as “taking into context the disparity in the mortality rate between Indigenous Australians and White Australians. Where Aboriginal people are faced with a life expectancy that barely matches up to what white people consider ‘Middle Aged’  – we pose the question, Is it OK to be white? It’s Incredible to be white! One could argue it’s advantageous, even a privilege to be white.” Beautifully and fearlessly done, as per usual. #BRIGGSFORPM

LOOK it’s the official recording of that new Tame Impala song that Kev unveiled live on SNL two weeks ago. Still don’t have no info on the album yet. Sorry, little clams.

Lastly but not least(ly), the wonderful Jack River delivers this grimy, melodic, frankly excellent gem dedicated to “all the girls and boys sick of shallow love and the culture that celebrates it.” It’s going to be lovingly pressed into copies of a deluxe version of her 2018 album Sugar Mountain, which comes out Friday 31 May and has lots of li’l extra goodies like acoustic versions of Fault Line and Fool’s Gold, and a cover of Neil Young’s Sugar Mountain (being the inspiration for the album’s title). 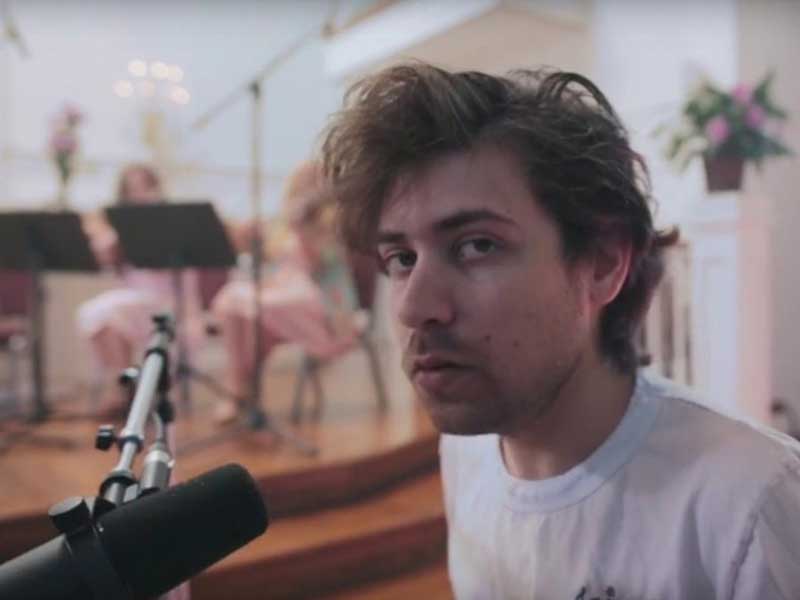 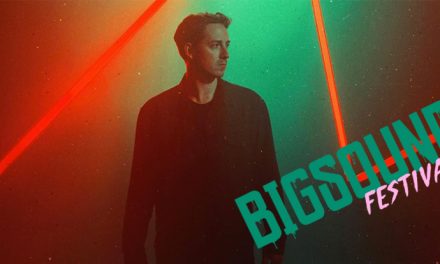 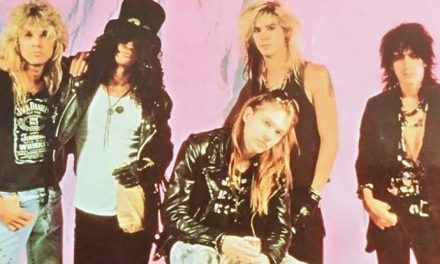