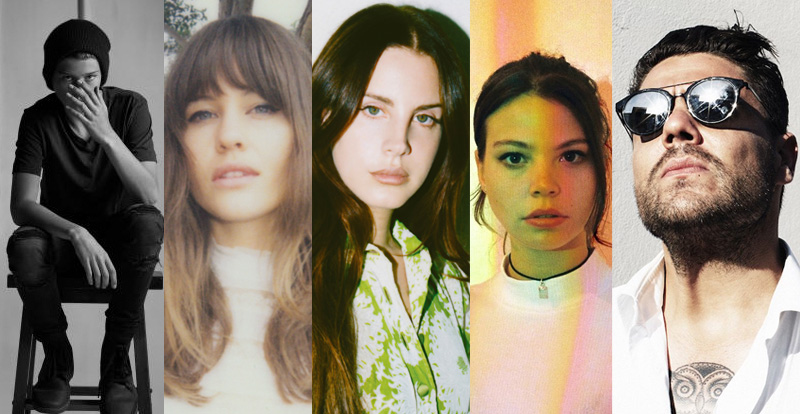 Why not freshen up with the moist towelette that is 5 Tunes? Get into the best of the new crop with Tim “Lambchop’s Play Along” Lambert.

The following is a list of musicians about whom I will not accept a bad word.

The soulful crooner is about to release his new album Killer (out July 28 via Liberation), and Kingdom is its excellent second cut. This was filmed live at Melbourne’s awesome Meat Market.

You might remember Kllo from one of the very first editions of 5 Tunes [Found it!!! -Ed.]. Since then, the Melbourne-based cousin duo have toured the world relentlessly, picking up a massive following along the way. It’s not too late to jump onto one of the most promising electronic acts in Australia.

If featuring Lana Del Rey in this segment whenever she drops a new track is wrong, I don’t want to be right. Del Rey’s third album Lust For Life is out July 21.

I stumbled across Sloan Peterson earlier in the year upon her release of debut single 105, and yes, it was purely because she shares the name of my first movie crush (Mia Sara’s character in Ferris Bueller’s Day Off, for those playing at home). Although I came for the name, I stayed for the jangling, reverb-driven guitar. The 23-year-old says of the track: “Rats was written about low-lives who wanna make something out of themselves; ratbags and teenagers who are on their own in a big city.” Peterson’s debut EP is out August 9 via Mirror Records.

In another edition of Teenagers That Are Much More Talented Than I Was At The Same Age is 14-year-old M-Phazes prodigy Ruel. While I was an awkward, Crash Bandicoot-loving nerd trying to figure out what to do with my neckbeard that grew overnight, this young crooner is seemingly ready to take over the world. 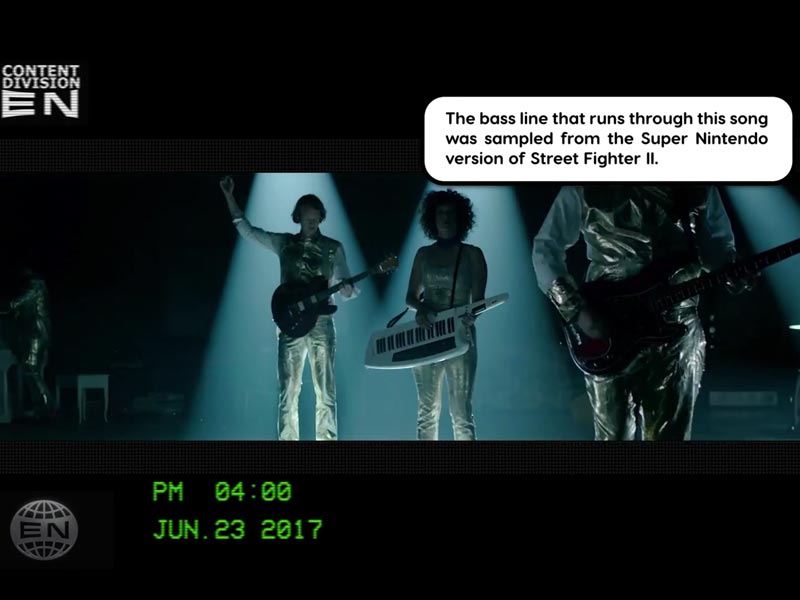 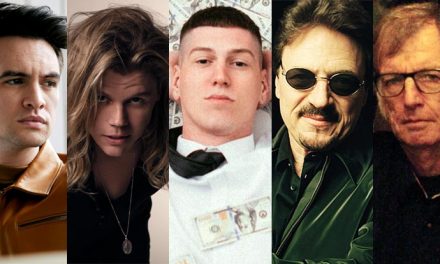 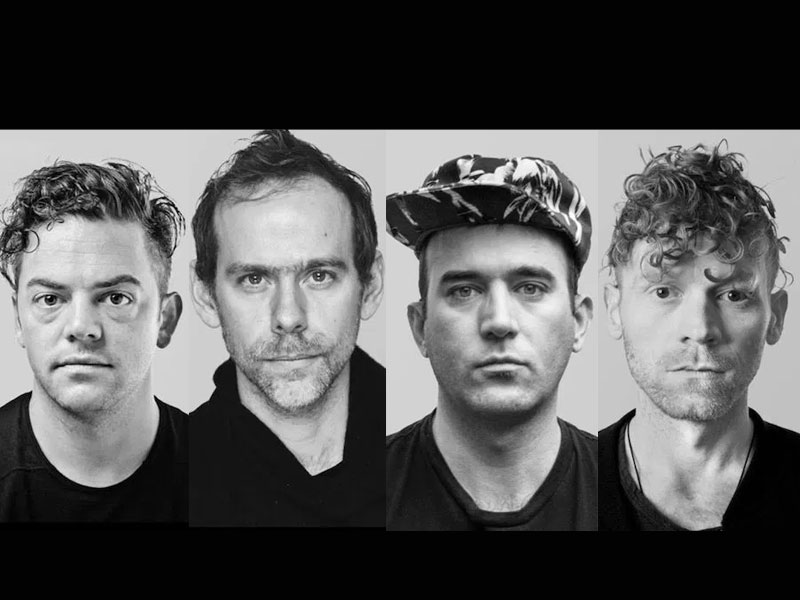 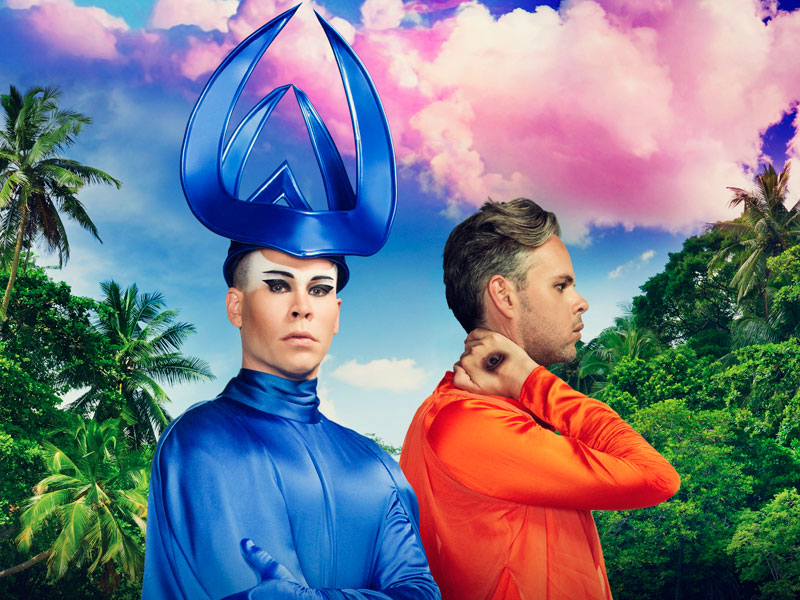