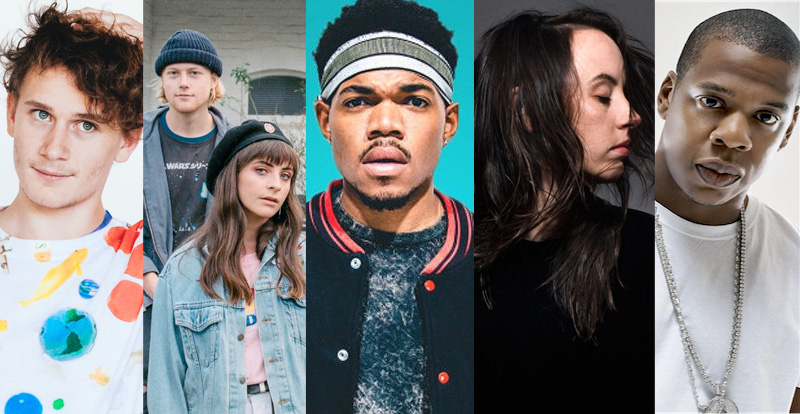 Trying to resuscitate SoundCloud’s inevitable demise, the biggest unsigned act in the world Chance The Rapper dropped this little number exclusively to the platform. You could say this is SoundCloud’s final Chance. #sorrynotsorry

Gordi, On My Side

Singer/songwriter/medical student Gordi has unveiled On My Side, the second single from her upcoming album Reservoir; it comes just a fortnight after the release of cinematic lead single Heaven I Know.

She said of the new track: “I wrote the song about being incapable of telling someone that I needed them, ‘sending my words silently’ through lyrics instead. I wanted the video to represent not only the message of this song, but the album in its entirety. This idea of guiding someone through your ‘reservoir’ – your innermost place. I don’t think you can tell someone how to get there; you have to take them to that place yourself. And shooting in the Californian desert in 43 degrees was certainly testing!”

Check out the scorching clip below:

After the release of his 13th album 4:44 (which I revivewed here), Brooklyn legend Jay-Z has released the film clip to the title track. It’s an eight-minute epic in which he holds a mirror up to society, showing it to be beautiful in its ugliness, brilliant in its ignorance.

Sydney twins Cosmo’s Midnight have come through with another boppy banger, Mind Off. It’s co-written by George Reid of AlunaGeorge and features the ethereal Clementine Douglas of Kudu Blue on vocals.

Reverb, jangling guitars and washed-out vocals. You guessed it, we are in Melbourne’s northern suburbs for the final of the 5 Tunes this week.

Speaking of the hard-hitting, angst-filled new track, frontwoman Bella Venutti says: “Change My Mind is the first cut from a body of work we’ve that we have been crafting over the first part of this year. We feel as though it marks the start of the refining of our style and demonstrates a lot of experimentation instrumentally in comparison to our previous releases. The song is somewhat of a visceral song, and certainly a tableaux of a rocky time in the transition from adolescence to young adulthood.” 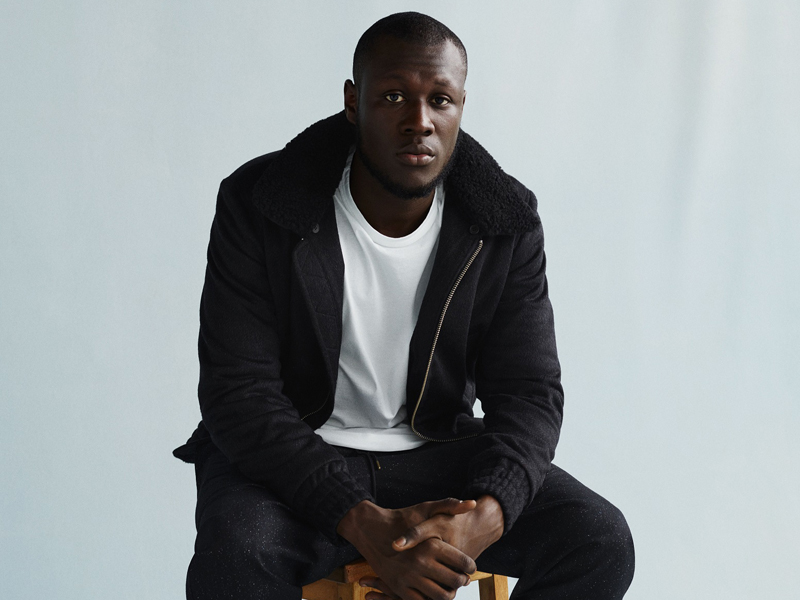 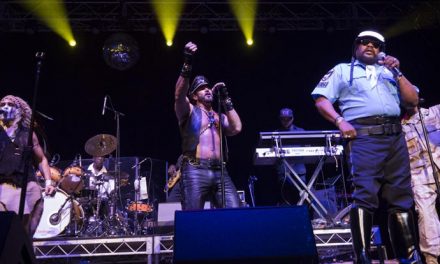 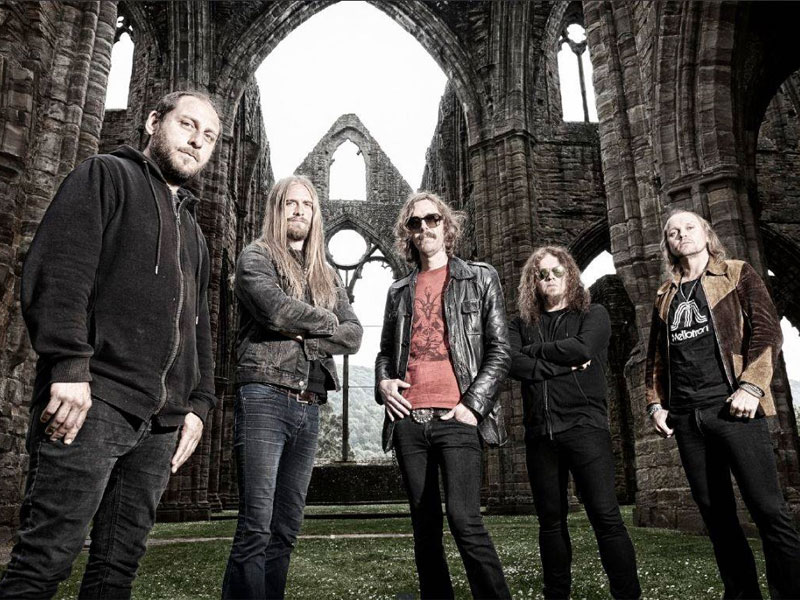 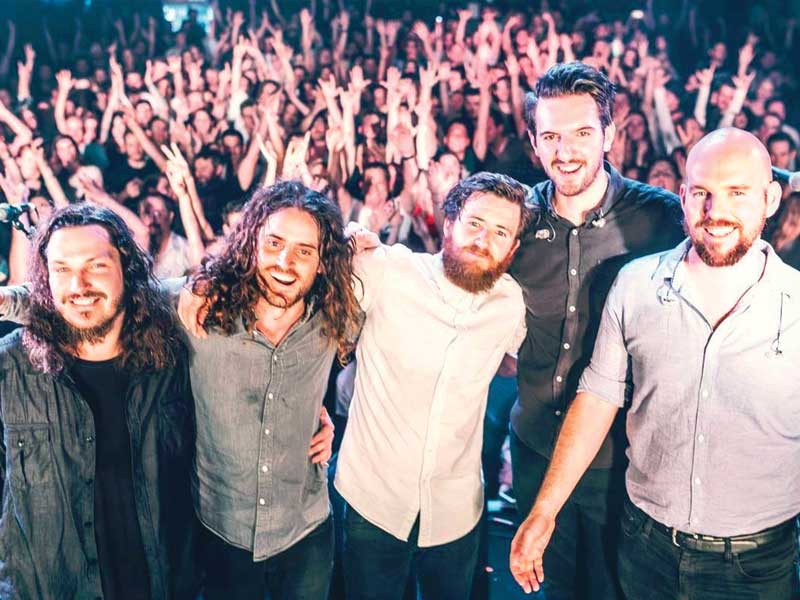