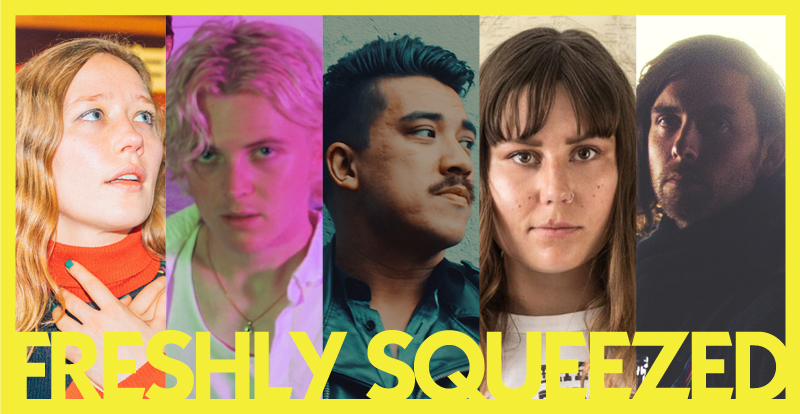 Maddy Jane, The Other Day

2018 rolls on for heart-on-her-sleeve Bruny Island crooner Maddy Jane; it’s seen the release of her bullish Not Human At All EP and the only support slot on Harry Styles’ whirlwind world tour. Now, the promising singer-songwriter has released The Other Day, a twang-driven take on the everyday.

The release of The Other Day is well-timed, as the Tasmanian is just about to head out on the road with Trophy Eyes for their huge national tour – with mates Dear Seattle and STUMPS in tow no less.  Unbelievably there are still a handful of tickets left; you can grab them at the Trophy Eyes site.

Seems like just yesterday Blue Mountains musician Julia Jacklin released Don’t Let The Kids Win, her stirring debut album which found itself at the pointy end of every Album Of The Year chart in 2016. Since then – along with a bucket of international acclaim – Jacklin has also released the self-titled Phantastic Ferniture as part of the trio.

Latest single Body is the first solo release since last year’s two-side Eastwick/Cold Caller, and it’s pulling at the heart strings harder than most this year. Jacklin’s fragile vocal is met with an equally brittle but driven guitar.

No word on the accompanying album, which will presumably appear in the front half of 2019 (but it’s been over two years but I’m ready to be broken again).

Sydney two-piece Polish Club are helping us see more clearly on the first taste of their soul-infused second album. Clarity is an expectedly punchy single which builds in all the right places, and introduces us to more rounded sound. “It’s still basically just me on drums and Novak on guitar and vocals,” says drummer John-Henry of the track. “But we’ve found ourselves writing music with more layers, more parts. It’s definitely a different process to the last album.”

On the song’s origins, frontman Novak said: “It’s about the struggle of communication, not being able or eloquent or ballsy enough to say what you’re thinking, being at the end of your tether with confusion, wanting to be clear with yourself and others.”

The dangerous duo are hitting the road to celebrate the release with some of Australia’s finest up-and-comers in support.

Two weeks ago Brisbane’s hardest-working independent band Cub Sport released the spectacular video for Hawaiian Party off of 2017’s BATS. In the same week, arguably their biggest song, Come On Mess Me Up, was named #4 in The Guardian’s Songs Of Brisbane poll. Just while we were busy thinking about all the great music the four-piece have released in the past, they sneak up on us with the first sounds of album number three: the ethereal Sometimes.

I saw this tweet and honestly, nothing has better summed up this band:

The new @cubsportmusic single just confirms to me that they are this generation’s Savage Garden and I’m so ready for it ?

This song may be a few weeks old but that isn’t going to stop me from including it in my favourites this week. Spurred by the release of their Sooner Or Later EP (out now), the Lennox Heads four-piece have dropper Mo’s Desert Clubhouse as the record’s lead single. For me, it sways between The Delta Riggs and Franz Ferdinand – a flickering riff and a thumping bassline, topped off with a cheeky lyrical wink across the room.

The four-piece are touring the east coast in a few weeks to celebrate the EP’s release; you can catch them at the below dates with special guests Teenage Dads. 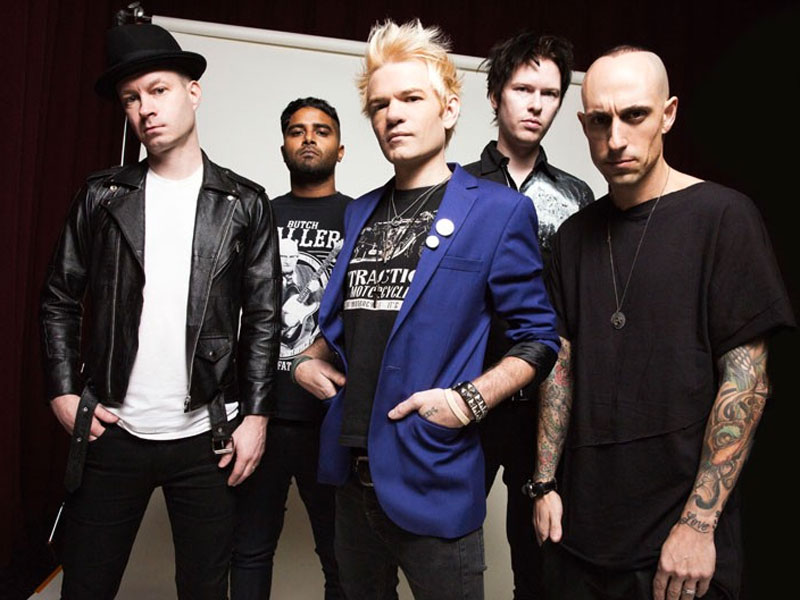 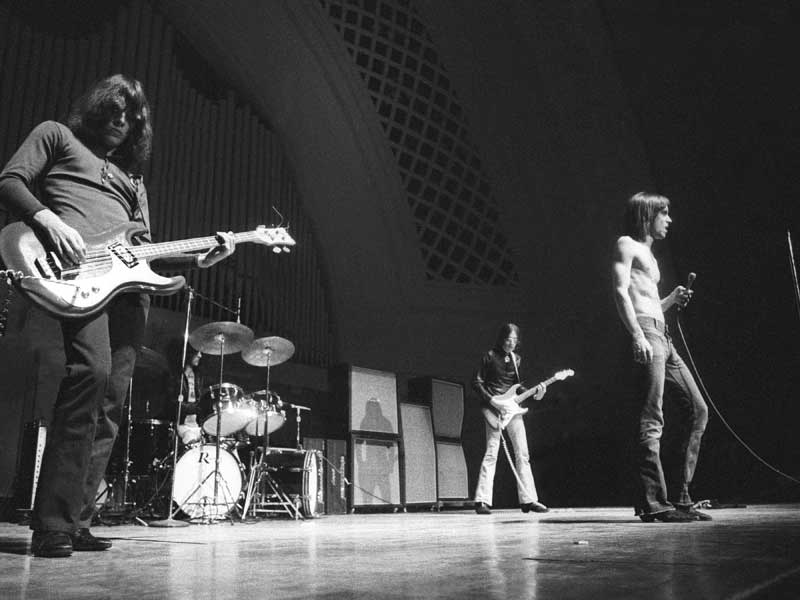 Gimme Danger: The Story Of The Stooges OST 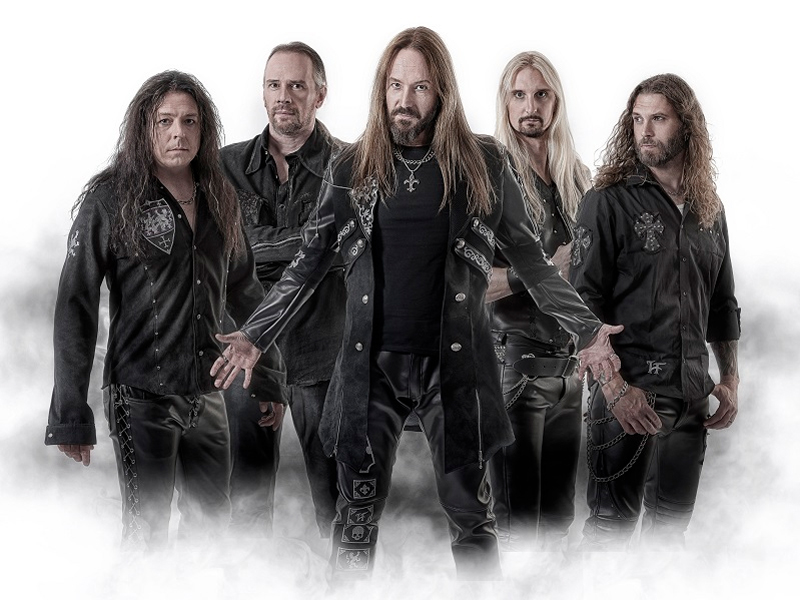 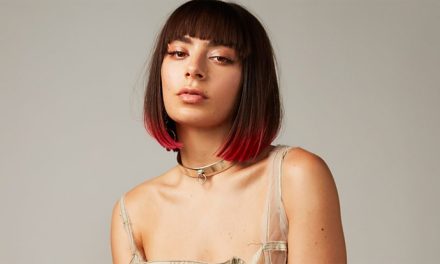