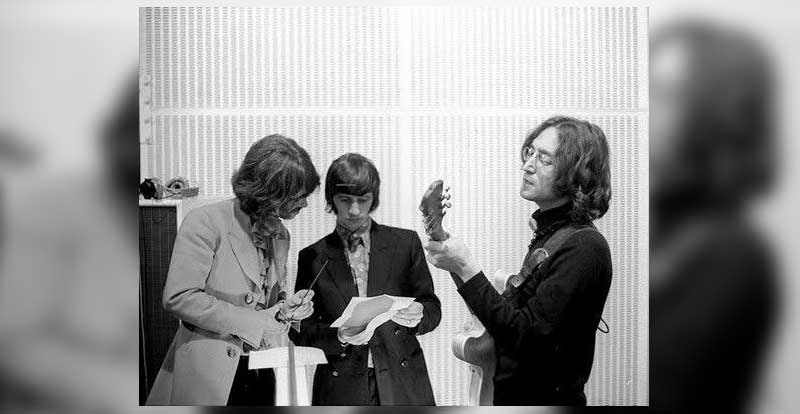 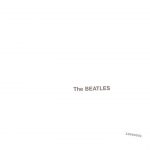 On this day, 50 years ago, the Beatles began to record what would universally become known as the White Album.

John Lennon and George Harrison became inspired by Transcendental Meditation following a seminar in Wales held by its progenitor, Maharishi Mahesh Yogi, in mid-1967. Committed to travelling to Rishikesh, India, to continue their studies, John and George, together with Paul and Ringo, journeyed to the subcontinent in February 1968.

Over the preceding months, the Beatles wrote a slew of new music and 18 of these compositions formed the basis for what would become The Beatles – commonly referred to as the White Album due to its plain white cover, and a complete contrast from the band’s previous album, Sgt. Peppers Lonely Hearts Club Band.

On May 30, 1968, the Beatles entered Abbey Road Studios, where the majority of the recording was undertaken, to begin work on a new album, and laid down Revolution straight off the bat.

But the approach to recording differed from previous albums. It was unusual for the band members to bring wives and girlfriends into this environment, but Lennon’s new partner, Yoko Ono, would attend every session. A lack of discipline would lead to lengthy and unproductive jams and for the first time in the Beatles’ careers, McCartney and Lennon would record individually in separate studios with separate engineers.

Times were a changin’ in the Beatles camp and rising tensions led to Ringo walking out of the studio in August. John, George and Paul talked him into coming back two weeks later, but soon after engineer Geoff Emerick decided he no longer wanted to work with the band, and utterly frustrated with lack of progress on the project, producer George Martin took an unannounced holiday leaving Chris Thomas in charge.

The third take of Julia on October 13, 1968, signalled the conclusion of the recording sessions that yielded 30 tracks. Released on November 22, the ‘White Album’ was a collision of disunity and eccentricity that, remarkably, made complete sense. There are flaws of course, but the depth of ambition and variety was astounding, marking the high tide point of their career. However, the arguing and creative differences between the band members proved to be the catalyst for the Beatles eventual dissolution two years later.

Get yours now at JB Hi-Fi

Tags: On this day, the beatles, the white album 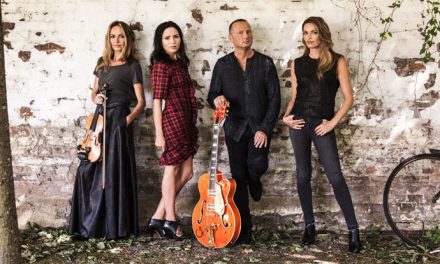 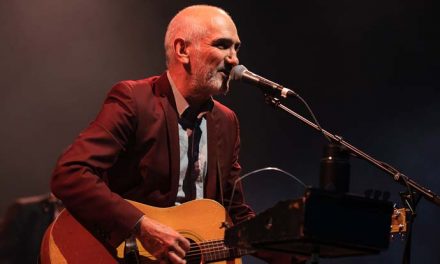 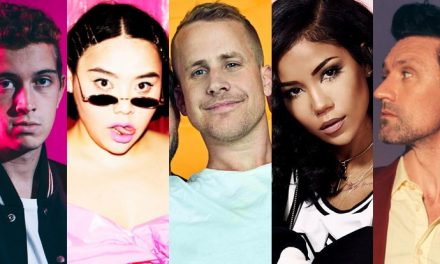 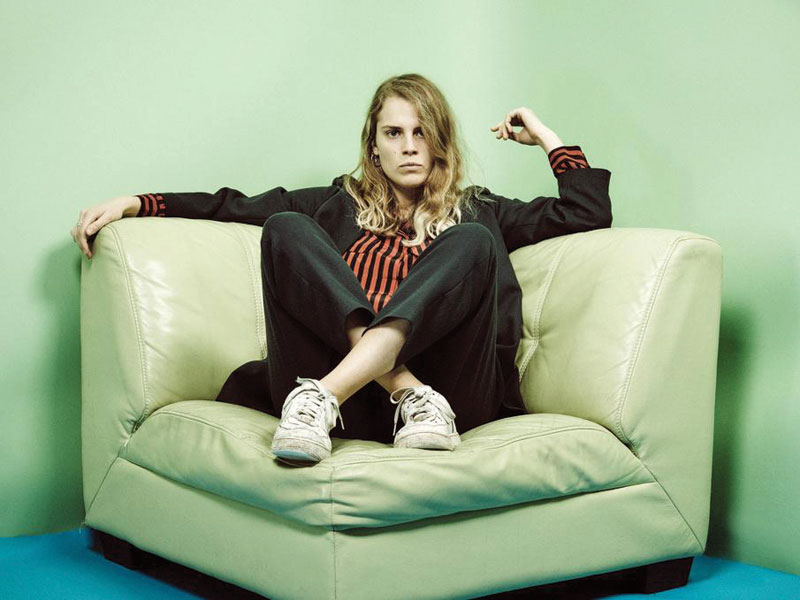