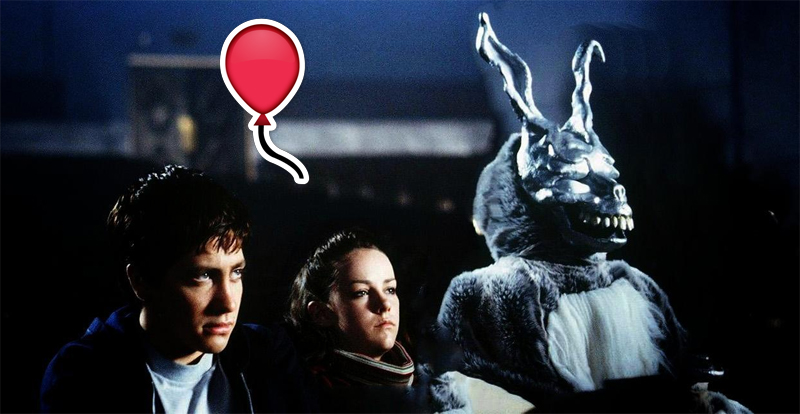 7 creepy songs for your Halloween playlist

Halloween is just around the corner, which means you ought to have picked out a costume by now – even if you can’t actually take it anywhere this year. If you’re having yourself a little at-home party however, don’t add playlisting to the stress: we’ve got the soundtrack to your spooky soiree right here.

What’s creepier than the OG Dracula? The infamous actor dying and returning from the dead for real.

Body horror, wretchedness, and one of the most iconic riffs of all time courtesy of Poison Ivy’s ingenuity.

The Birthday Party, Release the Bats

How does one pick a single Birthday Party song for Halloween? Go for the one that describes the decorations. That is, unless you’ve got a stripper called Nick on the guest list.

Like plenty of the goth classics, Love Like Blood is low-key affirmative. What makes this so haunting is the keyboard warbling throughout the track and a metric ton of reverb.

Apparently this latter-day Pet Shop Boys cut has got a lot of folks sad and confused because of the name’s likeness to ’80s Australian band Dead Can Dance. One commenter writes: “It’s ‘THE Dead Can Dance.” It’s quite important to make a proper distinction as I’ve entered this topic with a hope to discuss great darkwave band Dead Can Dance, not another mediocre b-side from disappointing Super era.” It’s not disappointing; it’s a hypnotising ode to the Russian prisoners returning from the gulags after the fall of the Soviet Union.

Echo & the Bunnymen, The Killing Moon

There are a thousand capital-M Moments to this song: the way the guitar scrapes after “Killing tiiiime…”, the pseudo-howl of the piano notes, the way the chorus lifts itself above the gloom for just a moment before sinking back into it. No despair without hope.

The deranged carnival bop of Mama fits right into My Chemical Romance’s deadly 2006 record The Black Parade. Really it has more in common with the above Pet Shop Boys and Killing Joke tracks, but on the surface, it’s a creepy carousel ride through un-life. 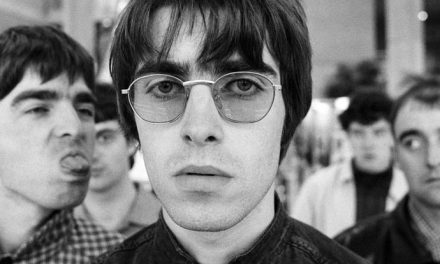 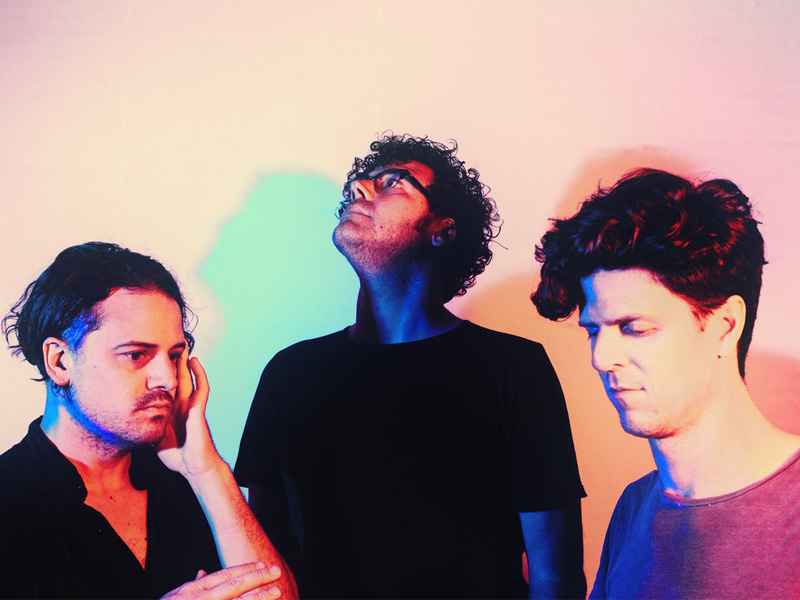 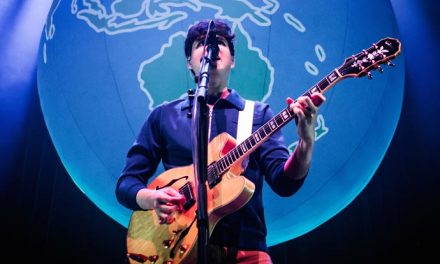 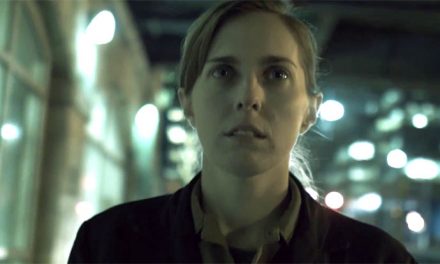