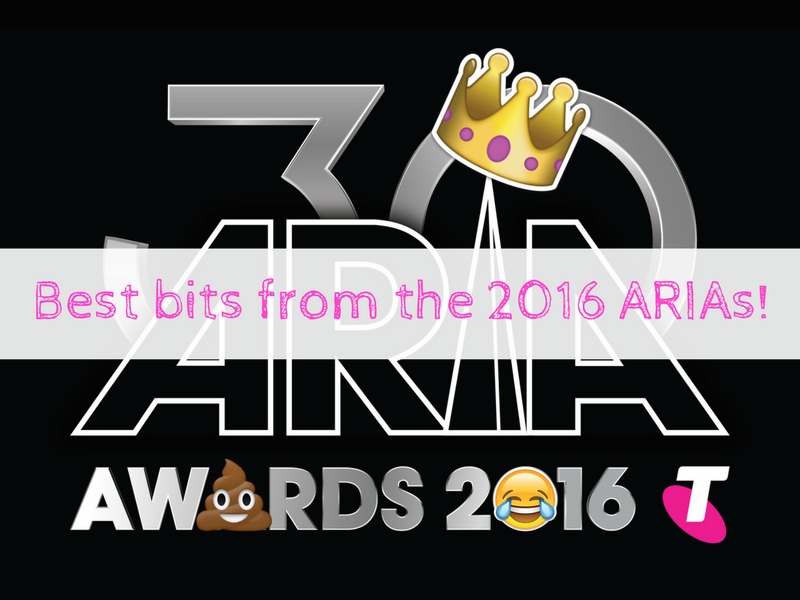 As much as the ARIA Awards are about recognising current day stars and their exceptional talents, it is also about reflecting on our past and what makes Australian music so great. Legends Crowded House were inducted into The Hall Of Fame, 30 years on from winning the 1986 Breakthrough Artist Of The Year.

Flight Of The Conchords inducting #CrowdedHouse in2 Hall Of Fame: “We’ve been sent here from the NZ gvt to stop this from happening” #ARIAs

A thankful acceptance speech was the followed by this EPIC medley.

Harley Streten aka Flume added five more pointed triangles of power to his trophy cabinet last night. The beat warrior took home Album Of The Year, Pop Release, Dance Release, Independent Release and Male Artist Of The Year – leaving little for anyone else to win. 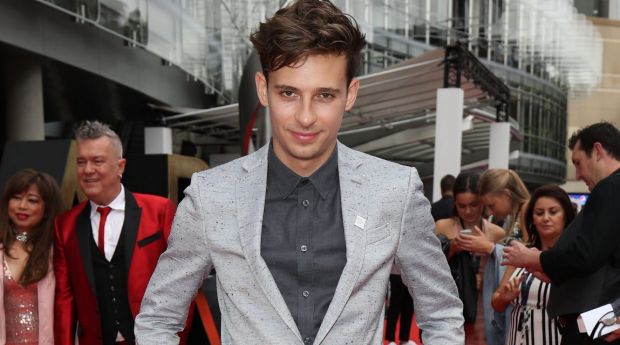 He also performed. Mashing up two tracks from his award winning LP Skin, accompanied by Never Be Like You singer Kai and Swedish songstress Tove Lo.

While accepting his ARIA for Best Dance Release, Flume used this opportunity to thank the small venues that supported him in his early career and called on the policy makers to effect change.

“I want to say a big thank you to the venues, especially the small venues and the small parties that are doing what they’re doing, because that’s where music evolves, that’s where all the exiting stuff happens, and that’s what’s getting shut down right now,” Flume said.

“To our policy makers and our politicians, please keep Sydney open so that the young artists, so that the next generations of musicians, can have the same opportunities that I had.”

One Direction won the ‘Best International Act’ Award. Yes, a band that 1. Are no longer together and 2. Received the same award that they won last year – for the same album. Doesn’t make sense to you? Me either.

Stay relevant or ditch the category altogether. Literally, any of the other contenders were more deserving.

The ARIA awards were the perfect setting to reignite the marriage equality push in Australia.

The #Arias were a huge win for the LGBT community tonight. Thanks to so many inspiring acts and presenters. Beautiful. Get it ??

6/ Montaigne trips over her tongue

I’m a few months away from being the MC at a friends wedding and giving speeches at my own nuptials but tonight I learnt a very important lesson from ‘Breakthrough Artist Of The Year’ Montaigne. Always. Read. Your. Speech. Verbatim – Otherwise you might steer off on a tangent and let everyone know that you don’t poop nearly enough.

The premise of her acceptance speech was super sweet though. We know what you were trying to say Montaigne.

As Sheppard (who?) called out Violent Soho as the winners of ‘Best Group’ (and their second ARIA for the night) a silent hum fell across the venue. The band were too busy sinkin’ piss, so their wives and IOHYOU label chief Johann Ponniah awkwardly accepted the award on the Mansfield lads behalf. The band did eventually show though but you know, #priorities.

UPDATE: I remembered who Sheppard were eventually. They had that one song once – despite a poke at ARIA from their frontman, maybe that’s why they weren’t nominated this year.

8/ Farnsey belts out a classic.

It’s time we scrap Advance Australia Fair. Look, it’s okay – it stirs emotion on ANZAC Day at the MCG, I even know the second verse from primary school assemblies. But you know what really gets me to an emotional high like no other? John Farnham belting out You’re The Voice. The hall of famer was welcomed on to the ARIA stage to close out the show to one of the most patriotic cheers you’ll ever here. 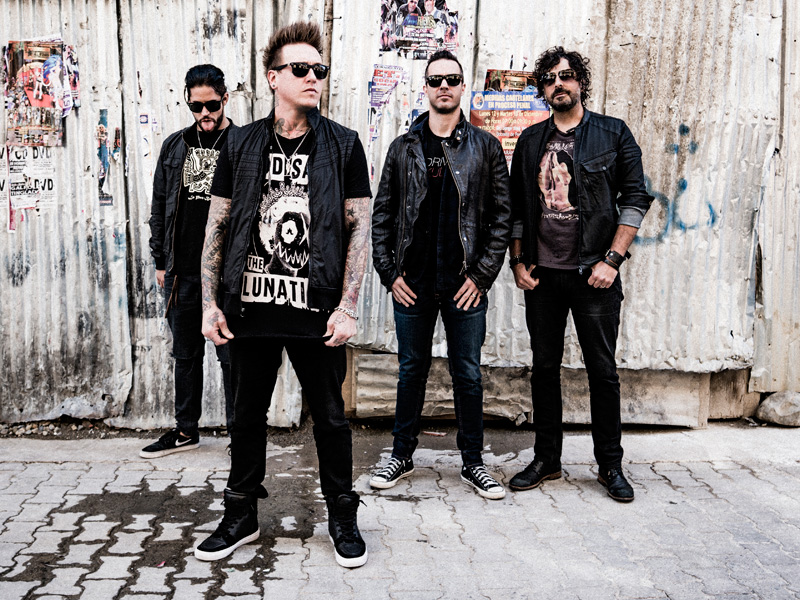 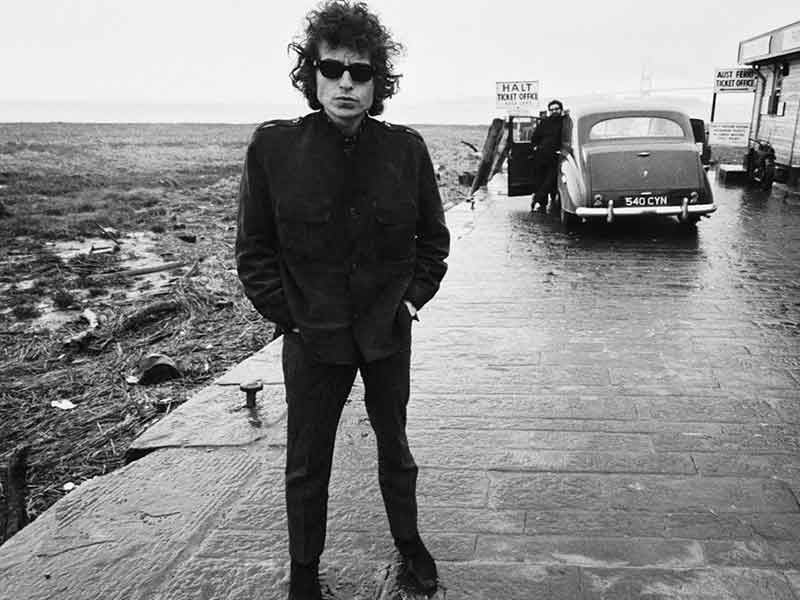 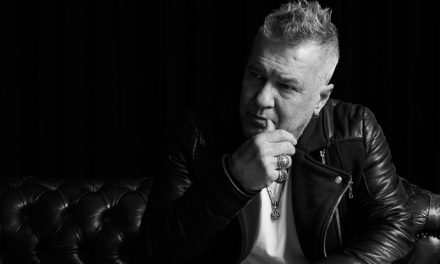 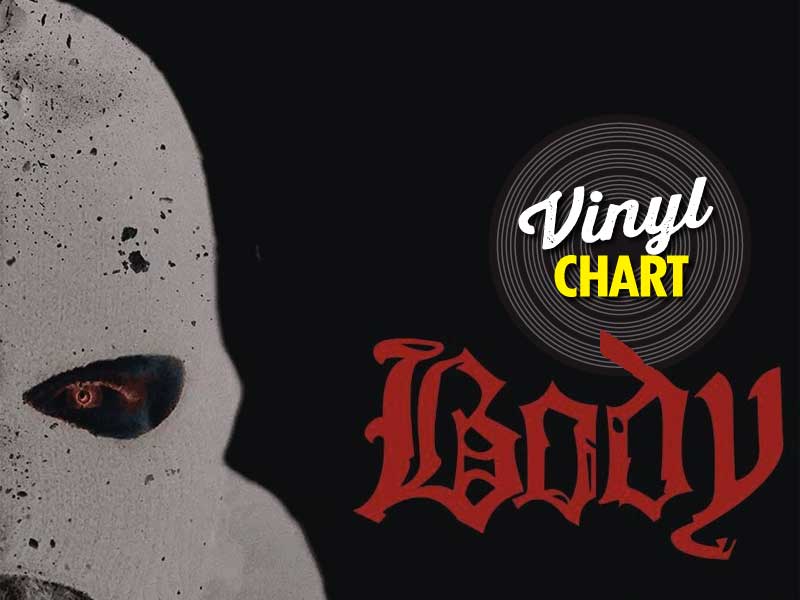