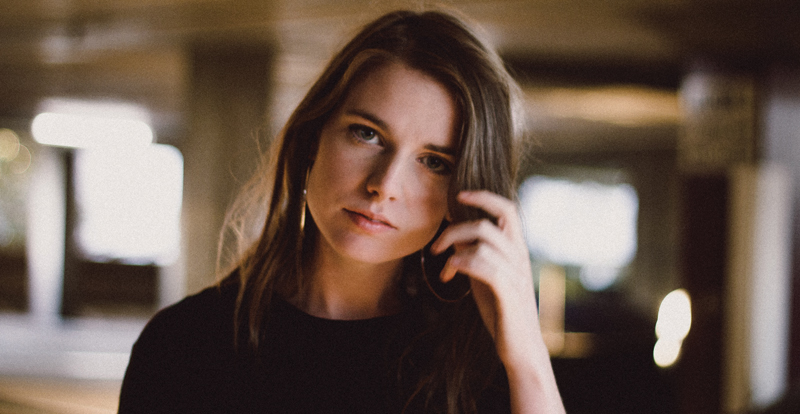 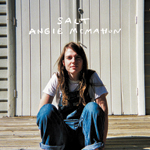 In some ways, Angie McMahon’s debut single Slow Mover was aptly titled, as it’s taken her two years to deliver her debut album. But rarely has a debut arrived so fully formed and perfectly crafted.

It’s almost a Best Of, gathering McMahon’s previously released singles: Slow Mover, Missing Me, Keeping Time, Pasta and And I Am A Woman. But it’s also a complete album, which will have you hooked from start to finish. There’s a compelling dichotomy at the heart of this record. One minute it’s a cry for help, the next it’s a defiant “F-ck you”. McMahon is fragile yet fierce. “Now I am simultaneously on top of someone’s pedestal,” she declares, “and also underneath someone else’s shoe.”

The arrangements are stark, showcasing McMahon’s sublime vocal – her voice is the instrument that sets the scene. Filled with aching and hurt, you don’t even have to understand the words to feel the meaning.

“And I spend so much time eating pasta,” she sings, “although I’m probably allergic, and other people seem to move so much faster.” McMahon needn’t worry about what other people do. With Salt, she has crafted a classic. If she’s this good so quickly, who knows what she’s capable of.

Salt by Angie McMahon is out July 26 via AWAL Recordings. 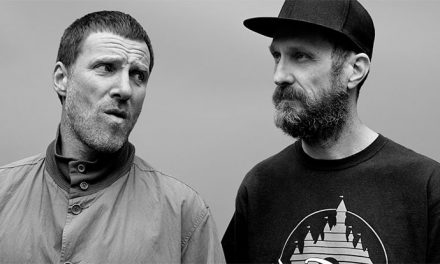 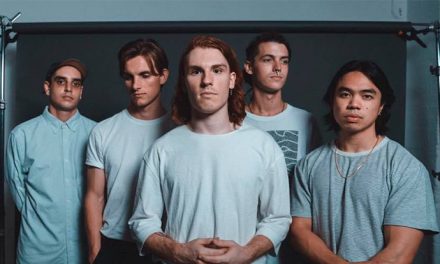 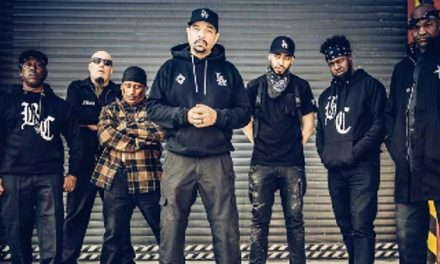 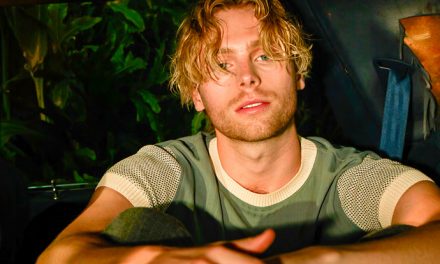 Luke Hemmings, ‘When Facing the Things We Turn Away From’ review