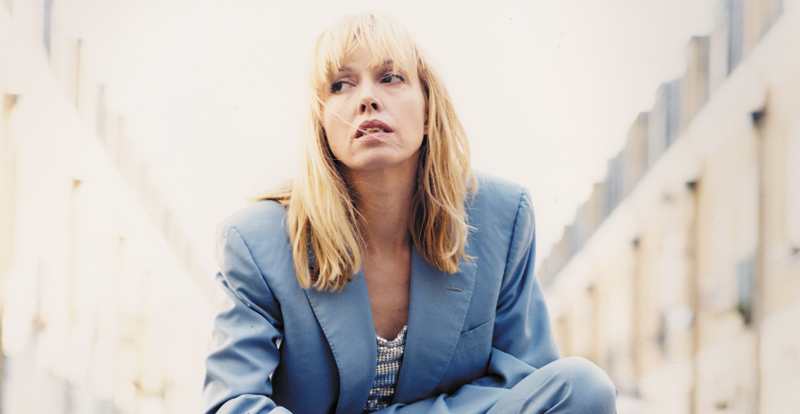 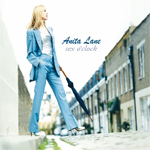 Anita Lane led a remarkable rock ’n’ roll life. After collaborating with The Birthday Party, she was a founding member of Nick Cave and the Bad Seeds, co-writing the title track of their debut, From Her To Eternity.

Twenty years ago, Lane issued her second solo album. Sadly, it would be her last. When she died this year, aged 61, Cave called Lane “the smartest and most talented of all of us, by far.”

This 20-year reissue of Sex O’Clock – which was in the works before Lane’s passing – sees the album released on vinyl for the first time. Cave notes, “these precious offerings are a fraction of what she was.” But the album, produced by Mick Harvey, is a fitting tribute, the work of an artist who could be both dreamy and direct, delivering a compelling collection about love and hate, desire and death.

Sex O’Clock by Anita Lane is out Dec 10 via Mute. 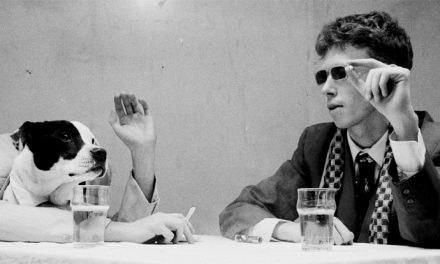 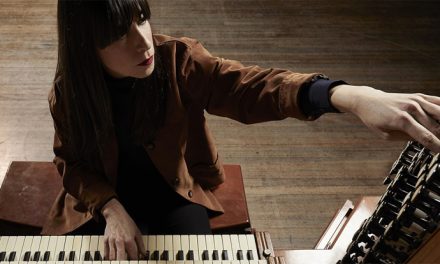 Sarah Mary Chadwick, ‘The Queen Who Stole the Sky’ review 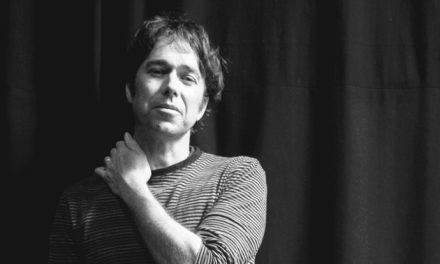 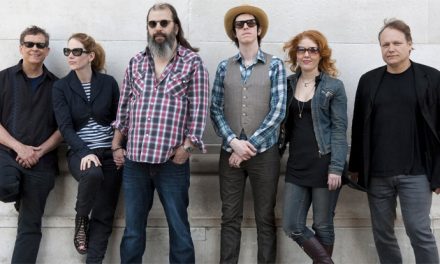